Jillian Hanson was just 25 years old when she was diagnosed with stage 2 breast cancer in 2017—and at the time, she had only been dating her boyfriend, Max Allegretti, for a few years.

Despite the fact that she knew he was “the one,” Hanson didn't want Allegretti to have to endure the hardships ahead if he wasn’t ready. "When I was diagnosed, I gave him an ‘out.’ But he told me that he would never leave my side, and he never has,” Jillian wrote in an essay for LLG Events about their truly moving love story.

But Allegretti didn’t just stand by her side; he dropped everything to support her. For the first few months after her diagnosis, he didn't work and often stayed at Hanson's mother's house to take care of her.

Jillian needed to have a mastectomy on her left breast with a sentinel lymph node removal to test if the cancer had spread out of my breast—and it had—into two of her five lymph nodes.

“They explained that they were able to remove all the cancer from my body, but still needed to undergo treatment to ensure that my cancer did not return,” she wrote. She went through fertility treatments to freeze her eggs, since chemotherapy can lower fertility rates. “I also had 16 rounds of chemotherapy for five months, plastic surgery, 25 rounds of radiation for five weeks, and now I am finishing infusion treatments that I do every three weeks,” she continued.

Max did everything he could to support Jillian—including keeping their romance alive. "Even though it was hard for Jil to go out and have energy, I tried to plan little things here and there, surprises, going to the movies … just to normalize the situation," he told Good Morning America.

"They tell you how sick you get during treatment, but no one can really prepare you for any of this," Hanson wrote in her essay. "He took care of me everyday and reminded me how beautiful I was—even as my hair thinned and fell out, and my skin turned white as a ghost."

Then, on her last day of chemotherapy on Feb. 28, 2018 at Memorial Sloan Kettering, in front of all their family and friends, Max got down on one knee and asked Jillian to be his wife.

"I was thinking about it for a long time," he revealed to GMA. "I spoke with her family and friends, and we all decided it would bring a lot more joy even to the special day it was going to be already."

“Everyone was gathered around in my treatment suite at Sloan Kettering,” she wrote. “Everyone knew what was going to happen except for me! Sloan Kettering’s media department got it all on video and I am so grateful that I can have that memory on film for the rest of my life!”

Everyone in the room burst into tears when she said “yes.”

"I wasn't expecting it; he made this big elaborate plan of the day," she added. "That was the ultimate high — getting engaged brought great light to me after a really dark spot."

In October 2018, during Breast Cancer Awareness Month, the couple met Lauren Grech, founder of the wedding planning company LLG Events, and who was inspired by their story. She decided to honor the couple with their 2019 Pro-Bono Wedding of the Year, donating her wedding planning services and getting together a list of vendors to donate theirs as well.

J I L L I A N + M A X // It's an exciting day for LLG Events… Jillian, a 26-year-old #BreastCancerSurvivor and NY Ambassador for @the_breasties, and her fiancé Max, who were selected as our 2019 Pro Bono Wedding Of The Year couple, have finally tied the knot! October 18th, 2019 was a beautiful day celebrating life and love. Congratulations to this amazing couple – we wish you both a lifetime of health and happiness. If you want a glimpse into this joyous day, tune into @goodmorningamerica on Monday for an exclusive look into Jillian and Max’s wedding, and their inspiring love story. A HUGE thank you to all of the kindhearted vendors who have contributed to and made our 2019 Pro Bono Wedding Of The Year possible: Event Planning, Design + Execution: @llgevents Photography: @susanshekphotography Videography: @frankahnfilms Ceremony Venue: @sterlingballroom Reception Venue: @618restaurant Hotel: @doubletree Florist: @houseofbloomsnj Bride's Attire: @kennethwinston Groom’s Attire: @tuxedobysarno Hair + MUA: @fedeinsieme Stationery: @mintedweddings DJ: @magicmomentsnj Cake: @palermosbakery Photobooth: @hollywoodsmilephotobooth Transportation: @ridefirstclasslimo Officiant: @spiritheartsweddings

Jillian’s dress from Kenneth Winston was donated as well. "I put that dress on and I didn't care about anything else," she said. "I felt so amazing in it."

The couple married on Friday, October 18, 2019—two years after her cancer diagnosis—and their wedding was literally a dream come true. "It's been such a long and painful road, and there have been so many people there for us," Jillian explained. "[This wedding] is celebrating everything—marriage, life, love, everything."

Max has advice for any couple who faces hardship: "Be there as much as you can for the other person and keep in mind it's temporary, and you will get back to who you were," he said. "In our case, we came out stronger and better."

To get more stories like this delivered to your inbox, sign up for the Real Wellness WomenIRL newsletter 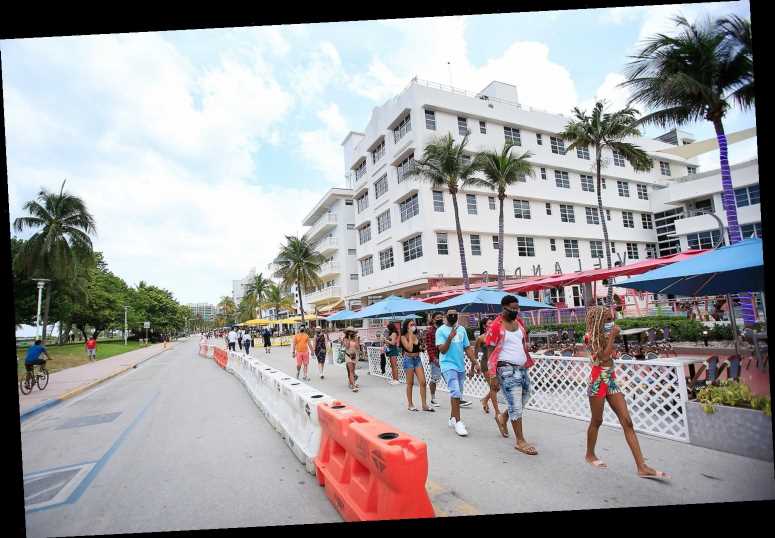 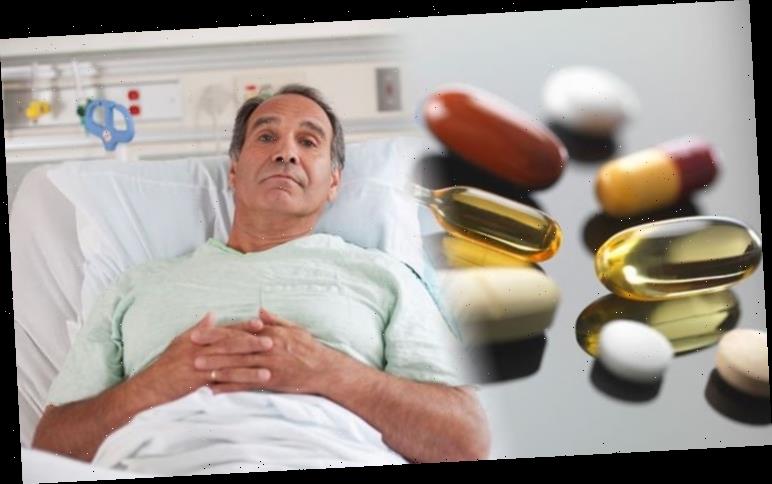