Nearly two decades ago, a gene therapy restored vision to Lancelot, a Briard dog who was born with a blinding disease. This ushered in a period of hope and progress for the field of gene therapy aimed at curing blindness, which culminated in the 2017 approval of a gene therapy that improved vision in people with Leber congenital amaurosis (LCA), a rare, inherited form of blindness closely related to the condition seen in Lancelot. It represents the first FDA-approved gene therapy for an inherited genetic disease.

The gene therapy, which provides a functional copy of the RPE65 gene, has improved vision in patients, allowing them to experience the world in a way they never would have otherwise. But questions remain about how long-lasting these improvements will be and whether progressive degeneration of vision cells have been halted with the therapy.

In a new paper in the journal Molecular Therapy, researchers from the University of Pennsylvania turned back to canines to learn more about the factors that determine the outcome of gene therapy; this time, they treated dogs at more advanced stages of the disease, timepoints at which human patients are more likely to be treated. They discovered that dogs that were provided the therapy when more than 63% of their photoreceptor cells were still present but nonfunctional had great success. The effect of the treatment seemed lifelong, and there was an arresting of the progressive degeneration. But for those dogs that had lost more than half of their photoreceptor cells before receiving the treatment, the disease seemed to continue to progress, despite a short-term restoration of sight.

“Earlier work by our group and others had suggested that if you treated the disease at a time when the retina was degenerating, that degeneration continued, in people and in dogs,” says Gustavo D. Aguirre of Penn’s School of Veterinary Medicine. “This was in spite of short-term gains in vision. We wanted to follow up to get details about the extent of retinal degeneration that would still be compatible with a lasting effect.”

Fortunately, the lab had access to data that would help answer that question.

Previous studies had revealed that treating dogs with the RPE65 mutation at a very young age led to lifelong improvements in vision and in retinal health. But humans with LCA, many of whom are already losing vision cells in the first decade of life, are less likely to receive gene therapy at such an early stage of disease. Questions and concerns about the longevity of treatment, in both dogs and human patients, were raised first in 2013. In 2015, studies in patients treated with gene therapy showed that photoreceptors continue to be lost in the treated area years afterward, even as patients continued to experience improved vision.

To learn more about how treatment could sustain the health of the retina when given at a later timepoint, Aguirre, Gardiner, and colleagues turned to affected dogs.

“We had imaging data from various timepoints before, during, and after treatment for the dogs,” says Kristin Gardiner, lead author on the study and a staff veterinarian at Penn’s University Laboratory Animal Resources group. Comparing “landmarks” on the dogs’ eyes throughout these timepoints, using data from a specialized imaging test called optical coherence tomography and comparing it with retina histopathology data from treated and untreated animals, “you can estimate a thickness of different layers of the retina at the time of treatment,” Gardiner says. The thickness of the outer nuclear layer is an indication of how many photoreceptor cells are still alive, and is thus a measure of the eye’s health at a cellular level. The Penn Vet researchers teamed with co-corresponding author Artur Cideciyan of the Perelman School of Medicine’s Scheie Eye Institute and colleagues to obtain precise data on this thickness from a number of different points in the retina.

When treatment was given at a point when dogs retained 63% or more of the normal photoreceptor cells, the therapy’s effect was lasting.

“Treatment can be forever at this stage,” says Aguirre.

But when dogs had fewer than 63% of the photoreceptor cells remaining at the time of treatment, the progressive degeneration continued in spite of the gene therapy.

“If you look at this stage superficially, the dogs are seeing; they look good,” Aguirre says. “But if you look at the microtopography of their retina, they’re not doing well.”

Unfortunately, patients—both dog and human—can still be relatively young when they reach this threshold level, leading to concern that the improved vision patients experience after receiving gene therapy may not last their entire lives.

The researchers say that the finding underscores the importance of considering secondary therapies to go along with the gene therapy that is aimed at correcting the underlying genetic mutation. They’re currently testing other therapies that prevent cell death.

One other observation that may trigger additional study is that eyes receiving the gene therapy treatment showed progressive but still less degeneration across the retina, not just in the area where the gene therapy vector reached. 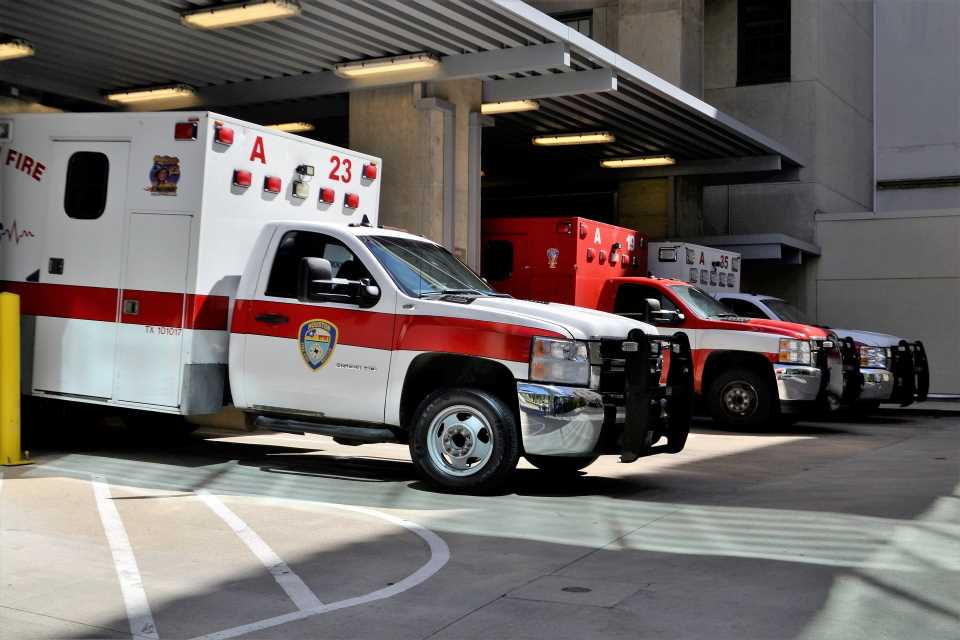 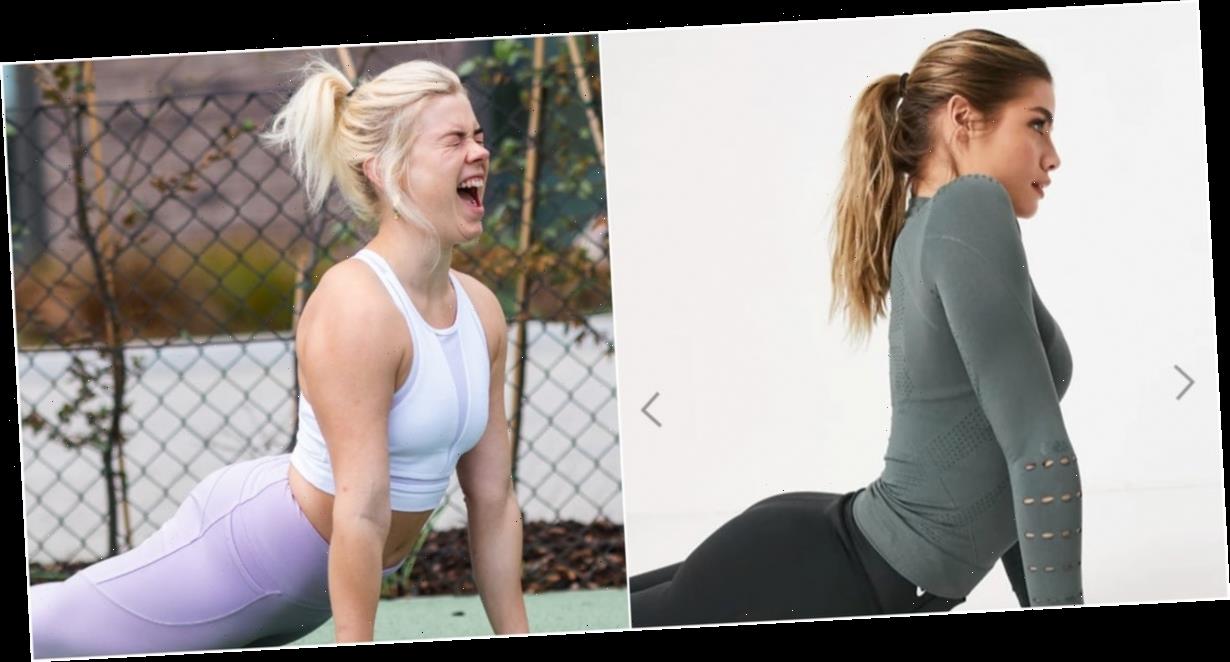 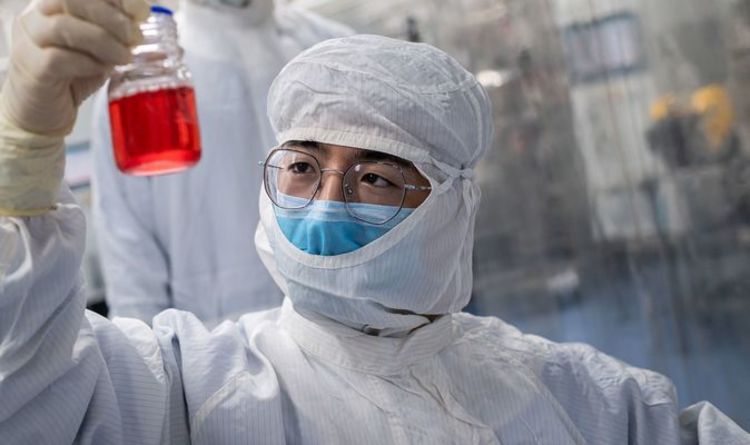 Does China have a vaccine for COVID?
Medications