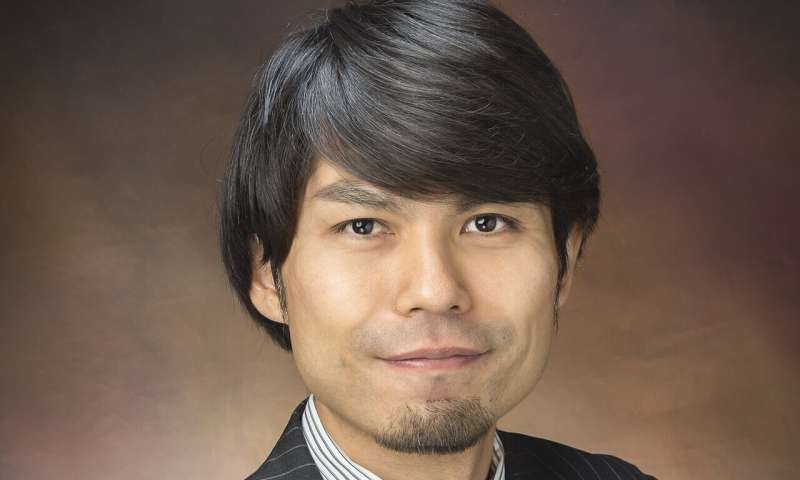 “This gene mutation disrupts transcription, the process in which DNA information is converted into RNA,” said study leader Kosuke Izumi, MD, Ph.D., a clinical geneticist and genetics researcher at Children’s Hospital of Philadelphia. “As my lab continues to explore the function of NKAP in our bodies, we aim to discover clues for future treatments.”

Izumi and co-authors from eight nations published their report of NKAP-related syndrome today in the American Journal of Human Genetics.

The scientists performed exome sequencing on 10 individuals, all children and young adults, with developmental delay, intellectual disability, behavioral problems such as ADHD and aggressive behavior, and tall stature, scoliosis and joint conditions. The subjects’ tall stature and musculoskeletal problems are “Marfanoid”: similar to traits found in the long-known genetic disorder Marfan syndrome.

The exome sequencing pinpointed mutations in the NKAP gene on the X chromosome. Consistent with an X-linked recessive condition, NKAP mutations caused symptoms only in males. Further analysis showed that transcription disruption patterns were similar in the patients—a higher proportion of genes were downregulated than upregulated, that is, the mutation “dialed down” the gene’s effects on RNA and proteins. Experiments with zebrafish models revealed similar effects from an analogous mutated gene.

“The function of NKAP in our bodies has been poorly understood,” said Izumi. “We discovered novel functions in brain and musculoskeletal development. Furthermore, we have started a patient registry to collect clinical information on patients with this rare diagnosis. Identifying more patients may help to reveal the full spectrum of medical issues seen in NKAP-related syndrome.”