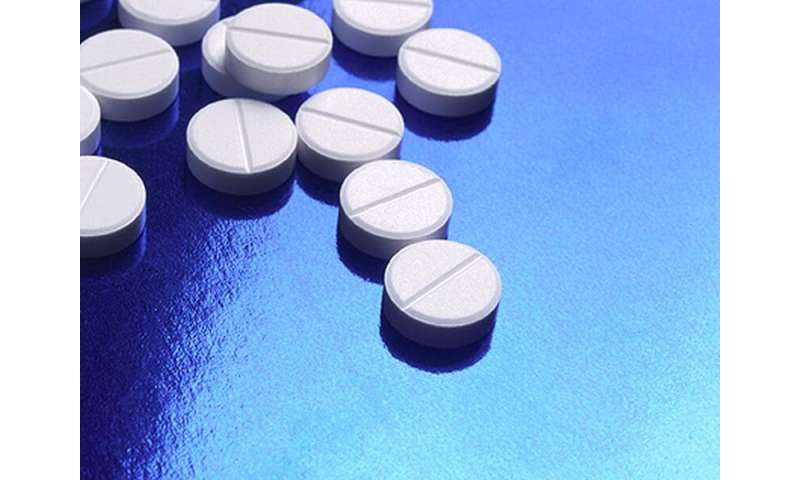 (HealthDay)—Opioid use at three months after an emergency department visit where opioids were prescribed for acute pain is relatively low and not necessarily tied to opioid misuse, according to a study published in the August issue of Academic Emergency Medicine.

Raoul Daoust, M.D., from the University of Montreal, and colleagues assessed the use rate and reasons for consuming opioids three months after being discharged from the emergency department with an opioid prescription for an acute pain condition (for no more than two weeks). The study included 524 patients (47 percent women; mean age, 51 years) who were interviewed three months after discharge. COVID-19 could be beaten by a genetic code trick How to live longer: The popular spice that could boost your life expectancy
Medications