The end of an era! Pink will no longer be posting pictures of her and Carey Hart’s children, Willow, 7, and Jameson, 2, on social media.

“I like to share my family,” the singer, 39, said on The Ellen DeGeneres Show on Monday, April 22. “It’s my proudest moment in my whole life. I’m prouder of my kids than anything I’ve ever done and I just won’t share them anymore. I won’t do it. I’m not posting pictures of them anymore.”

The Grammy winner added: “[Willow is] 7 now. It’s probably best to pull her back from the world and just let her live her best life.” 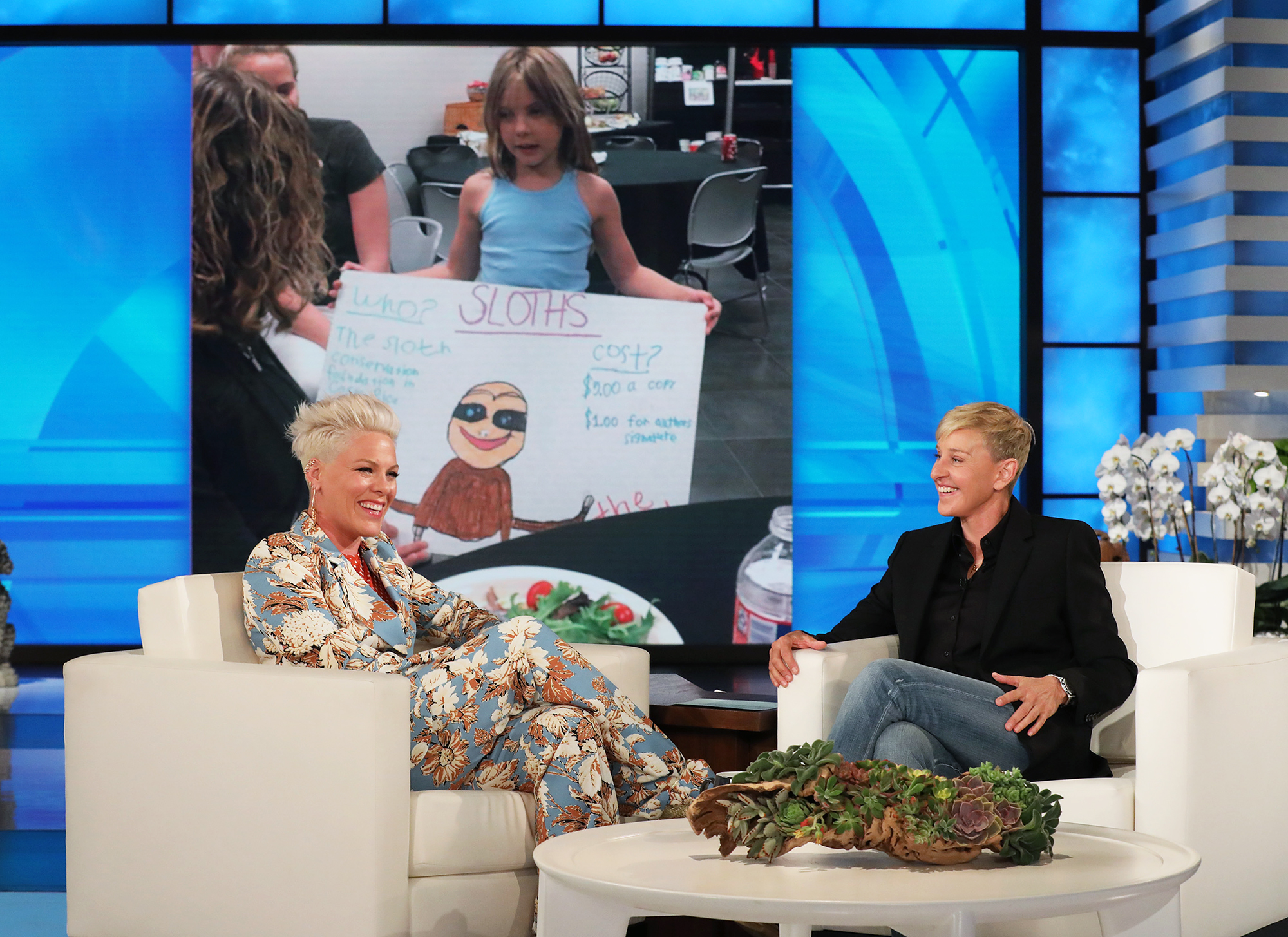 The “Walk Me Home” singer and her husband, 43, may have a history of clapping back against negative social media users, but the couple hit a breaking point.

So why have Pink and the Inked author had enough? “There’s a kind way to be online,” the two-time mom explained. “I’m open to kindness. … There’s a way to do things. And that mean stuff, that ain’t it.”

There were a few social media moments that especially affected the musician. When her toddler muttered, “Damn it,” in a video, Pink said she was told, “‘Nice language. I’m sure that came from you.’” And when she posted a picture of her little one without a diaper, “people went as far as to say someone should call Child Services,” she said. 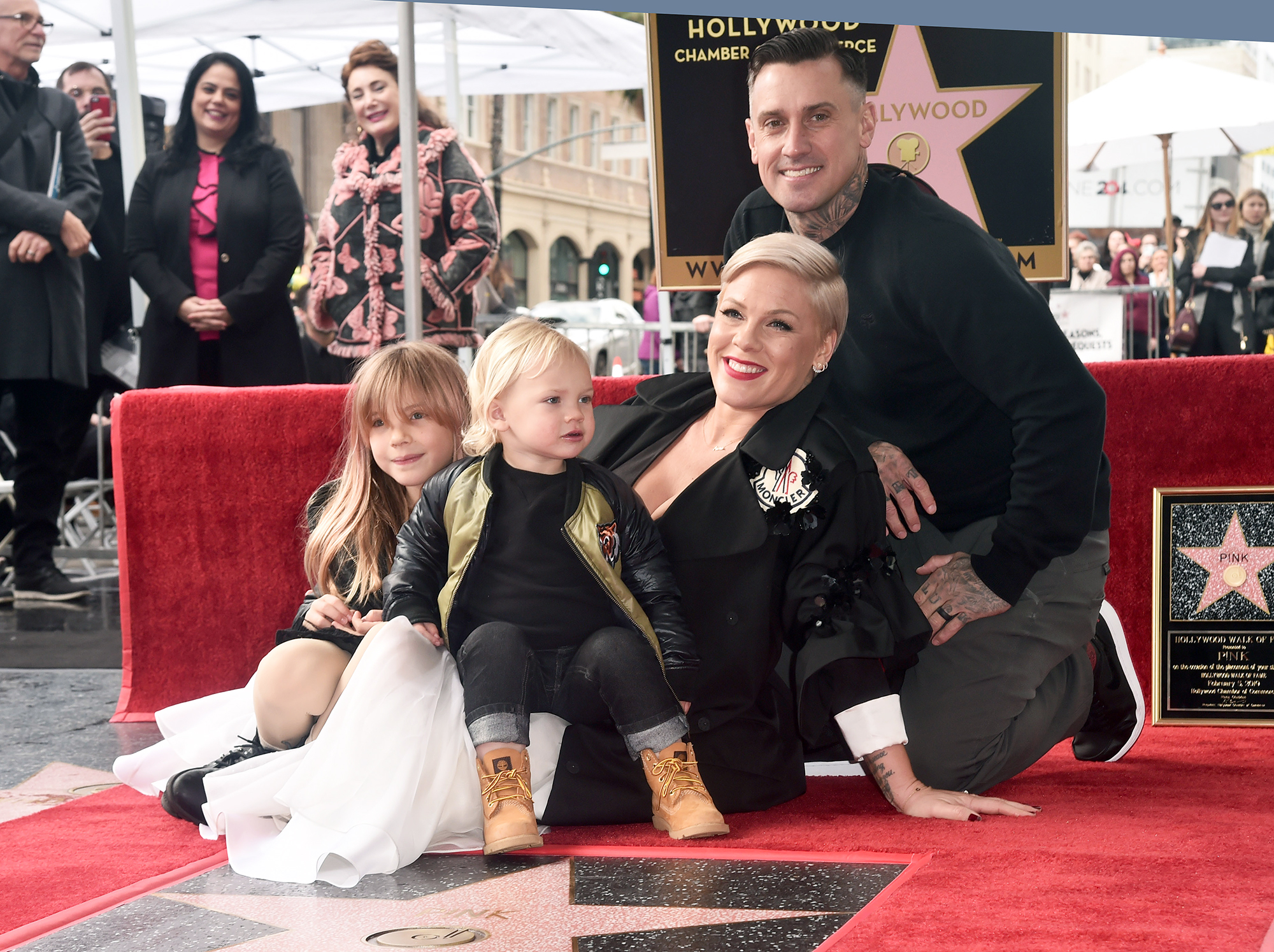