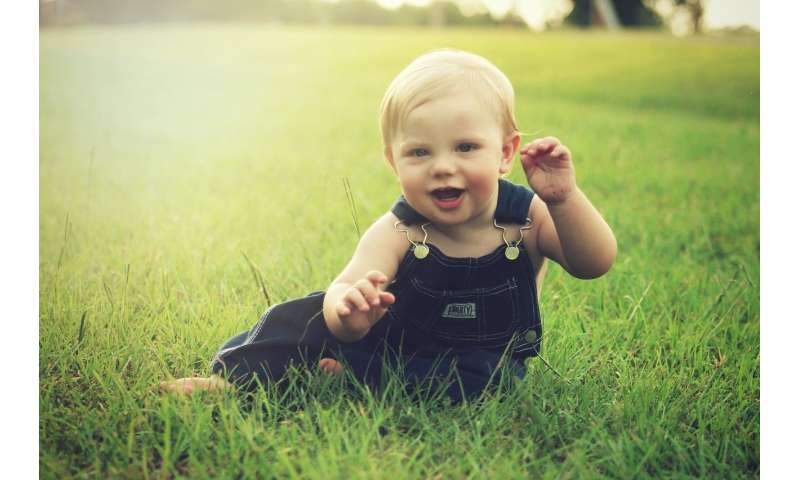 Researchers at the University of Bergen in Norway have identified new genetic signals for the regulation of how infants grow. This may be a crucial step in the fight against growth-related diseases.

“A better understanding of the biology of infant growth is important as growth-related diseases such as obesity and malnutrition are global societal challenges,” says Professor Pål Rasmus Njølstad, Department of Clinical Science, University of Bergen (UiB) who directed the study.

Different BMI-signals for children and adults

It has been assumed that there are more or less the same genes that control BMI development in children and adults.

“We have now found that such genetic signals actually exist, but that the most important are nevertheless different between children and adults and that they vary considerably during childhood,” Njølstad says.

The results are published in Nature Communications.

The study shows a previously unknown and dynamic role of common genetic variants in genes involved in the leptin signaling pathway that affect BMI during fetal, newborn, and infant growth says professor Stefan Johansson who co-led the study.

Leptin is a hormone predominantly made by the adipose tissue regulating the energy balance by reducing appetite,which in turn diminishes fat storage inadipocytes. 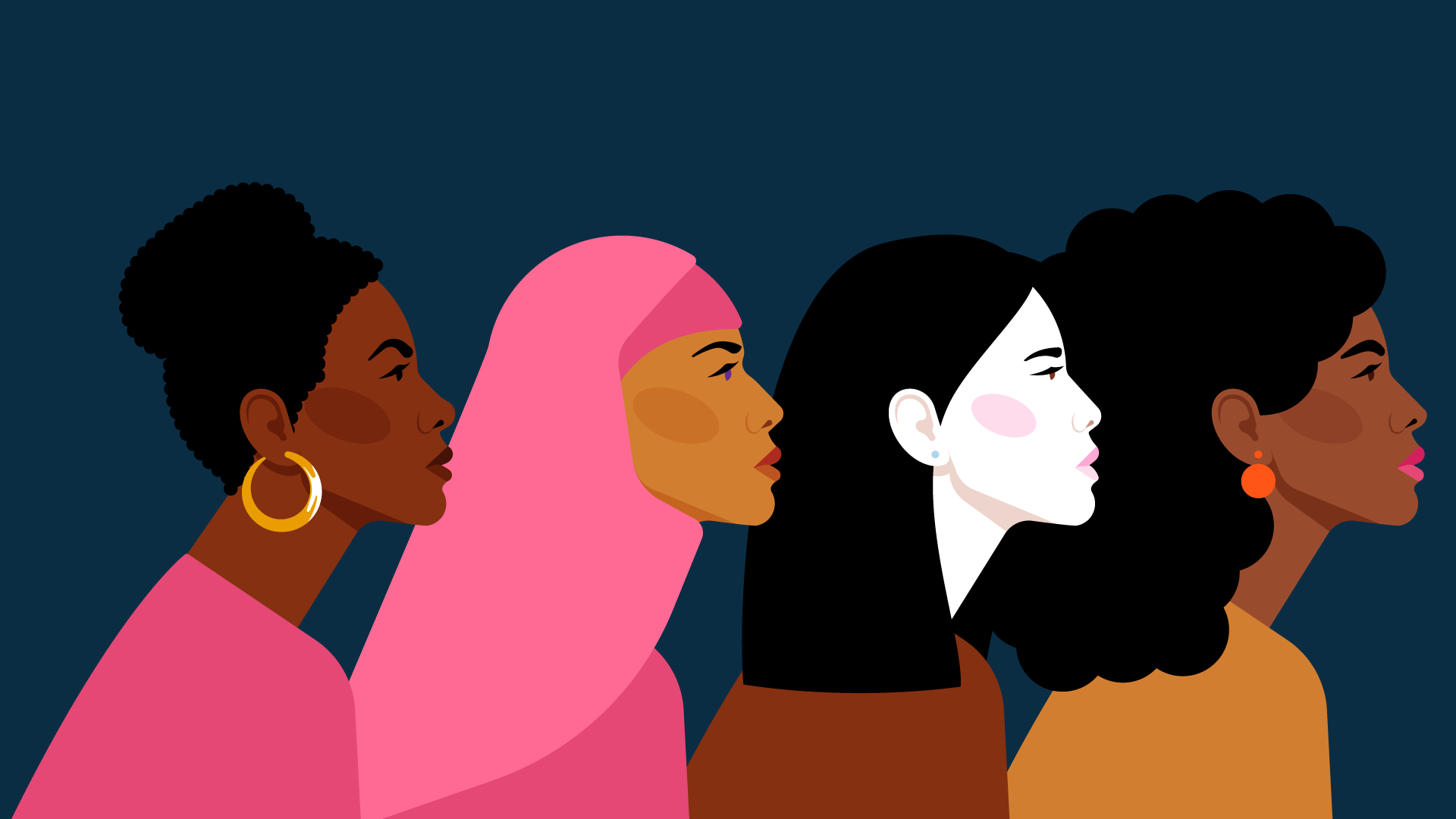 How Can Mental Health Services Be More Accessible for People of Color? 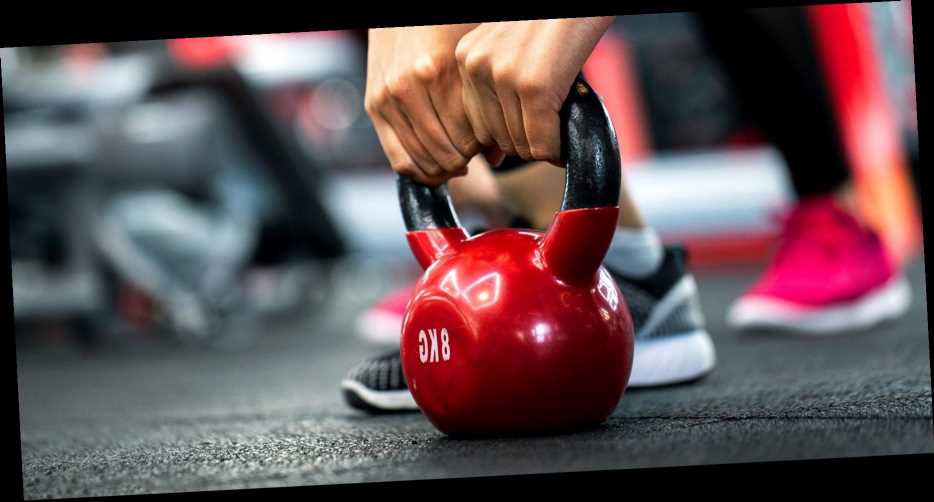 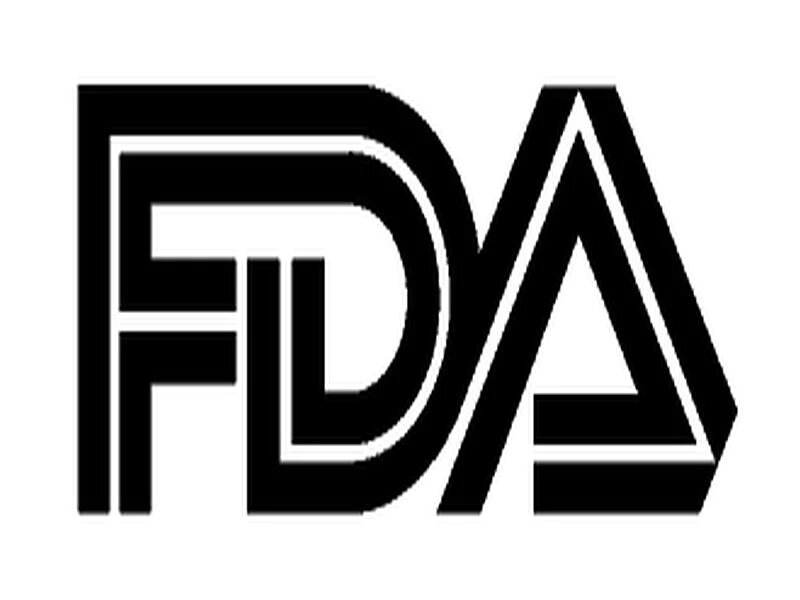