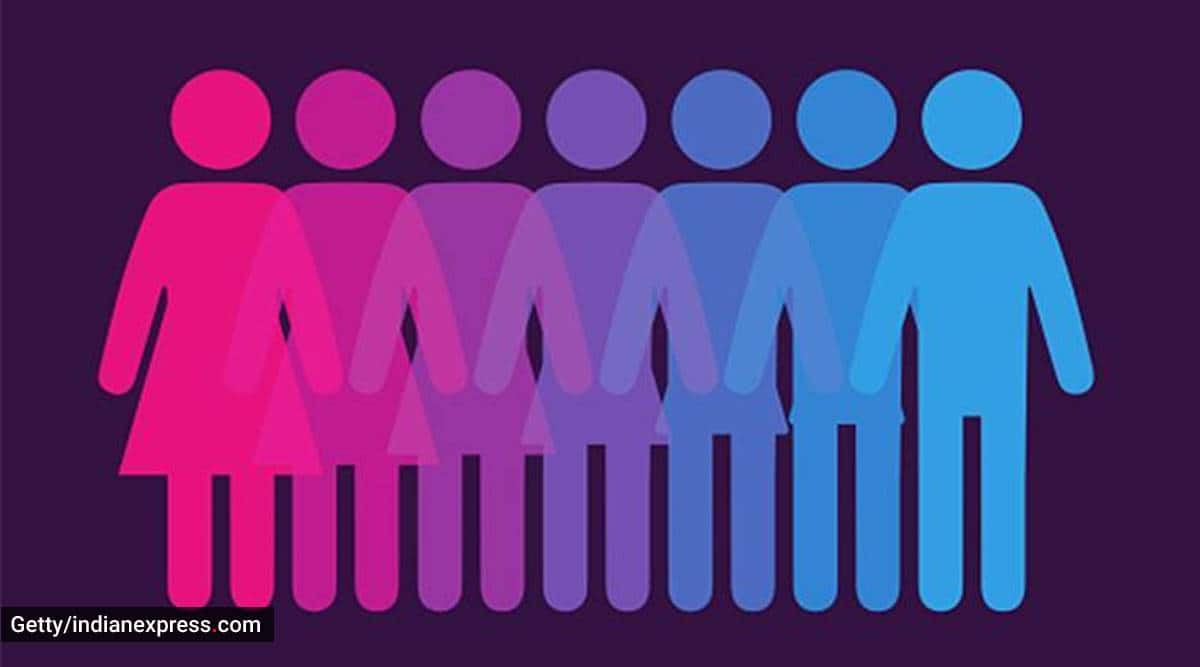 Blue or pink, ribbons or bows, dolls or toy cars – it all begins from the very start – the day that little baby enters the world and reveals its sex. As each generation has been responsible to condition the mind in a way that a gender quite distinctly defines the roles and expectations from your entire life, the millennial generation is moving towards creating ‘gender-neutral parenting’ for their young ones.

As gender-neutral parenting focuses on non-binary fashion of parenting it does get difficult quite early on as books, toys, clothes, playmates are distinguished in a way that enforces a specific gender role. For instance, toys for girls are marketed as kitchen sets, delicate dolls and mostly pink in colour while guns, tractors, action figures are marketed for boys. Most of these rigid choices transition from childhood to adulthood. Hence career goals are predominantly determined by gender like engineers, doctors or real estate agents are mostly men while fashion designers, cooks or nurses are mostly women.

Positive reinforcements of encouraging a child’s unique attitude, behavioral patterns, ideals and aspirations take a back seat as societal norms are heavily influenced in a gender-segregated world.

Lately, new parents are moving in the direction of encouraging their children to the diverse world including gender roles. It is time parents navigate from a stereotypical world to a world that opens up possibilities that your child can choose from. It is time to put a stop to stereotypical catch phrases that do more damage than good – give a child to choose a colour, allow them to choose a toy, give them the liberty to have a choice in clothes. Let the child feel proud of who they are. To make it simpler it is nothing but to raise children beyond gender stereotypes.

It is important to understand that sexuality and gender hold two different meanings. Gender-neutral parenting is about gender stereotypes and sexuality is about who you are attracted towards. Dr Brown has beautifully explained the two in his book ‘Parenting beyond pink and blue’. She mentions that a study in pediatrics journal found that 85% of gender non-conforming kids identify as heterosexual by the time they enter adulthood.

What should a parent do?

Begin from day one. Condition the mind that the world isn’t divided between pink and blue – the world is a rainbow and your parenting style doesn’t need to confirm age old stereotyping. Choose to call a boy or a girl as a baby, expose your child to activities that could be played by both a boy and a girl. Move away from conceptualizing an ideal self and move to creating a self-identity for them. Foster good skills, traits of being a kinder human, allow them to express emotions no matter the gender, provide them an environment that harnesses their potential in a society that will try to push Do’s and Don’ts.

Awareness of Self-identity: A child is accepted unconditionally regardless of any restrictions. A way of strengthening self-esteem.

Gender equality: Your child will have the ability to behave unbiased towards gender roles.

Decision making: Exposure to various activities will help make decisions without the influence and based on facts rather than pressure or norms.

Accept diversity: It will be easy for a child to embrace humanity beyond gender stereotyping.

Going back to the old phrase, every drop makes an ocean. We need to nurture an atmosphere that exempts a child of any preconceived notion. It is high time, we do not have preconceived notions of having our boys be the breadwinners of a household while women efficiently turn to being homemakers as they stretch to take on additional roles. It is important to have a co-parenting mechanism that fuels a future of responsible human beings who can cherish an identity of their own.

(The writer is Founder, Suasth Hospital.)