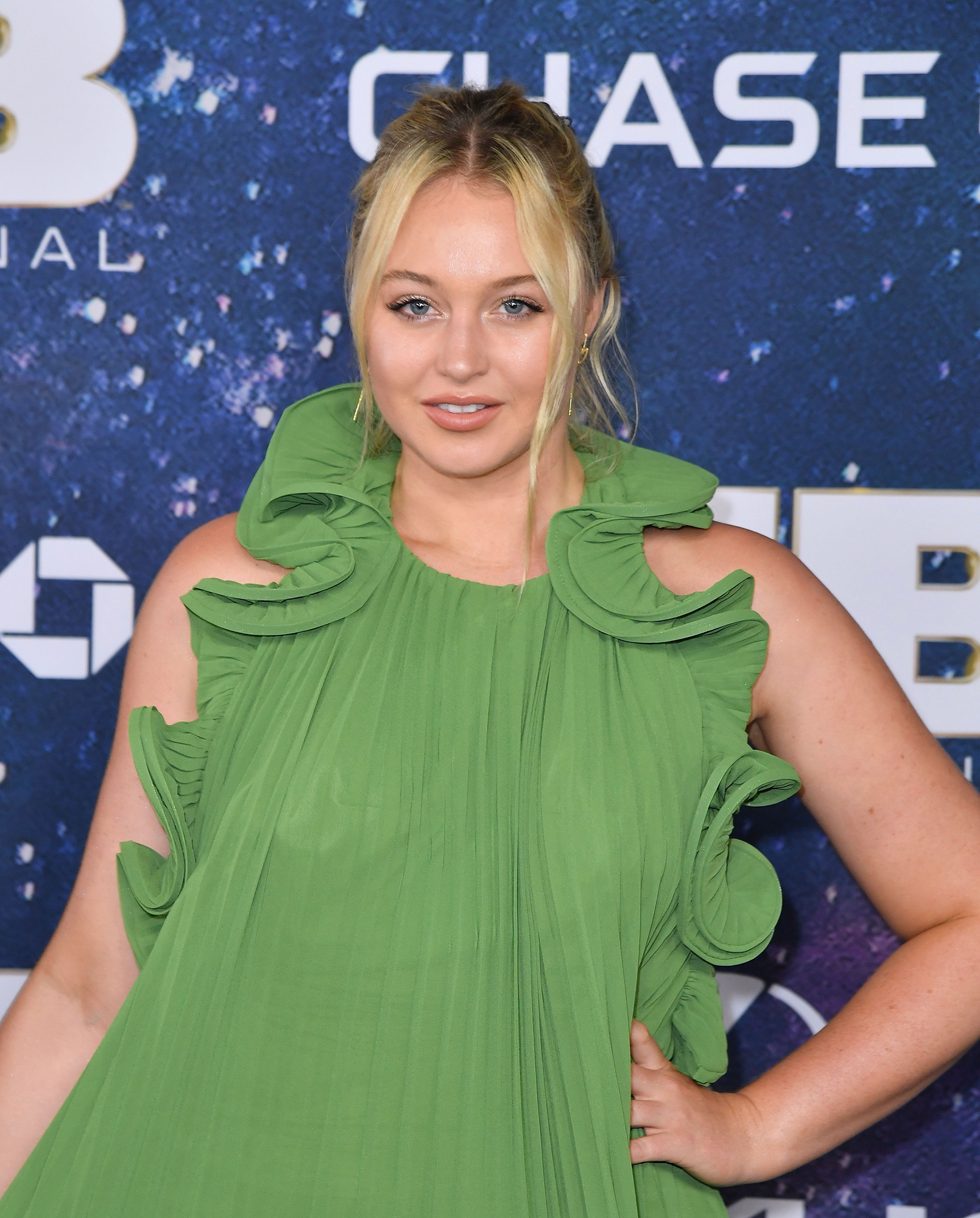 Model Iskra Lawrence has always been a body-positive role model. Now she’s taking her role a step further by explaining the backlash against Nike’s plus-size mannequins in an epic and empowering Instagram post.

“This is fatphobia, shaming other people’s bodies and passing judgement on their health is not your business, and excluding diverse bodies is the opposite of progress,” the model wrote. 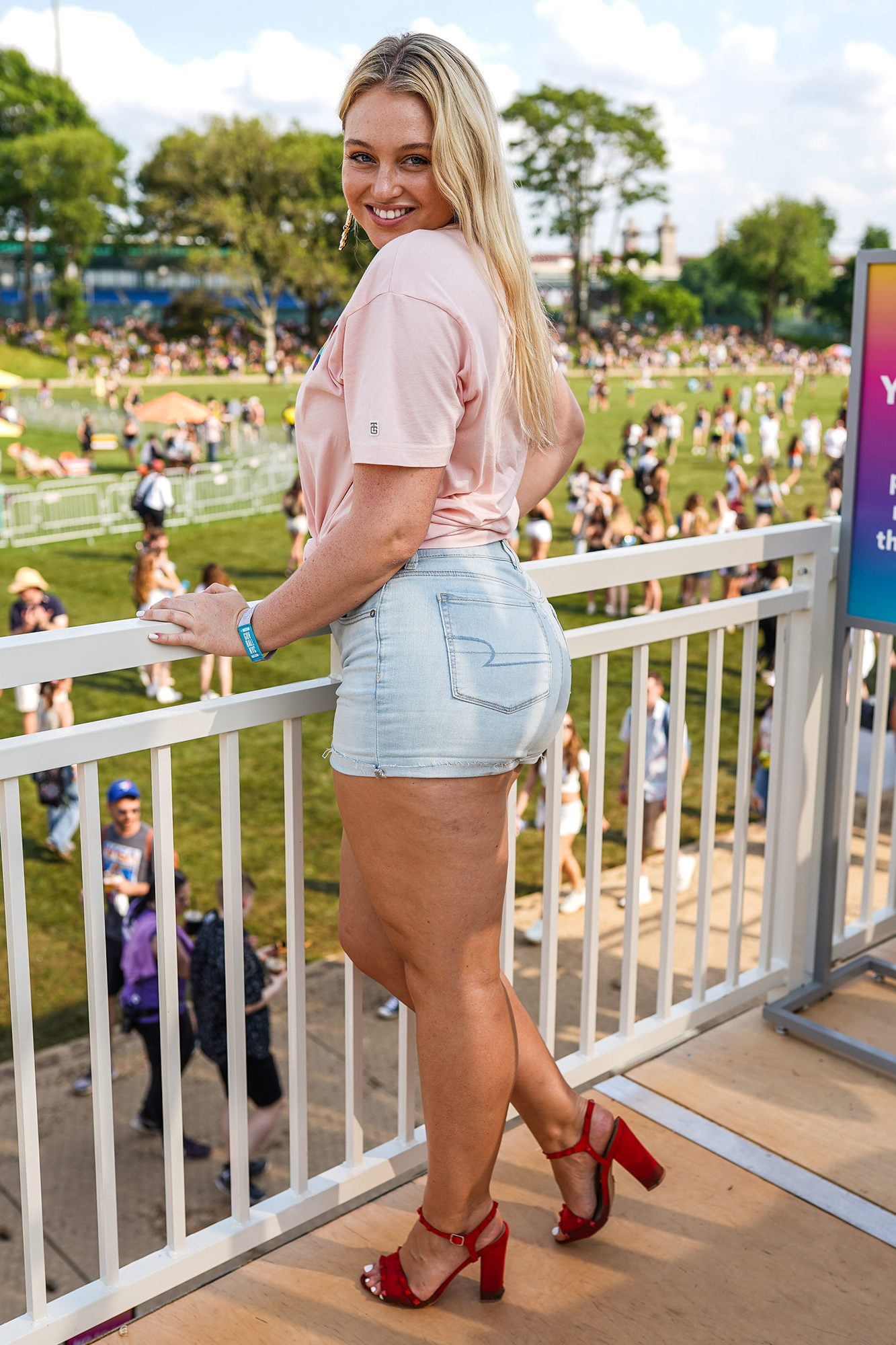 She then went on to explain her personal weight story. “I’ve been the nearer the size of a traditional mannequin (US4/6-UK8/10) and I’m currently nearer the size of the new plus size mannequin. News flash – I am more healthy NOW than I was when I was thinner – because being skinny does not equal being healthy.”

The #AerieREAL role model, 28, continued: “Yet if I asked fat phobic people, they would ASSUME that I was healthier the thinner I was. Firstly no one should need to prove this – secondly I’m nearly 200lbs of “I will kick your a$$ in a sprint, boxing jumping and lifting over half my body weight”?. But regardless of my story and personal health journey how dare you try and disallow other humans from being represented.”

Nike recently took a stand for diversity and inclusivity in athletes by introducing plus-size mannequins, as well as para-sport mannequins, at its London flagship store.

The choice sparked backlash, most notably in a piece in The Telegraph titled “Obese Mannequins Are Selling Women a Dangerous Lie.” Its author, Tanya Gold, wrote of the new clothes form, “She is immense, gargantuan, vast. She heaves with fat. She is, in every measure, obese, and she is not readying herself for a run in her shiny Nike gear. She cannot run. She is, more likely, pre-diabetic and on her way to a hip replacement.”

The internet predictably exploded with backlash to the backlash — with many commenters praising Nike’s decision to acknowledge fitness fans and athletes of diverse sizes and abilities.

As Lawrence concluded in her post, “All bodies deserve representation, inclusion and to know they are worthy of being loved and taken care of. For too long it’s been believed if you cannot see you cannot be. Well diverse bodies aren’t invisible and aren’t going anywhere so get ready to see them everywhere ❤️.”