When the time is right! Mary Fitzgerald and Romain Bonnet aren’t ready to start a family yet — but they’re making plans.

“I’m gonna freeze my embryos for sure,” the Selling Sunset star, 40, exclusively told Us Weekly on Monday, August 24, while promoting the Netflix show. “I haven’t had a chance to do it yet.”

The realtor went on to say that she was “in good shape” and “pretty fertile” the last time she saw her doctor, adding, “I do need to tackle this while that’s still the case. We just haven’t had time.” 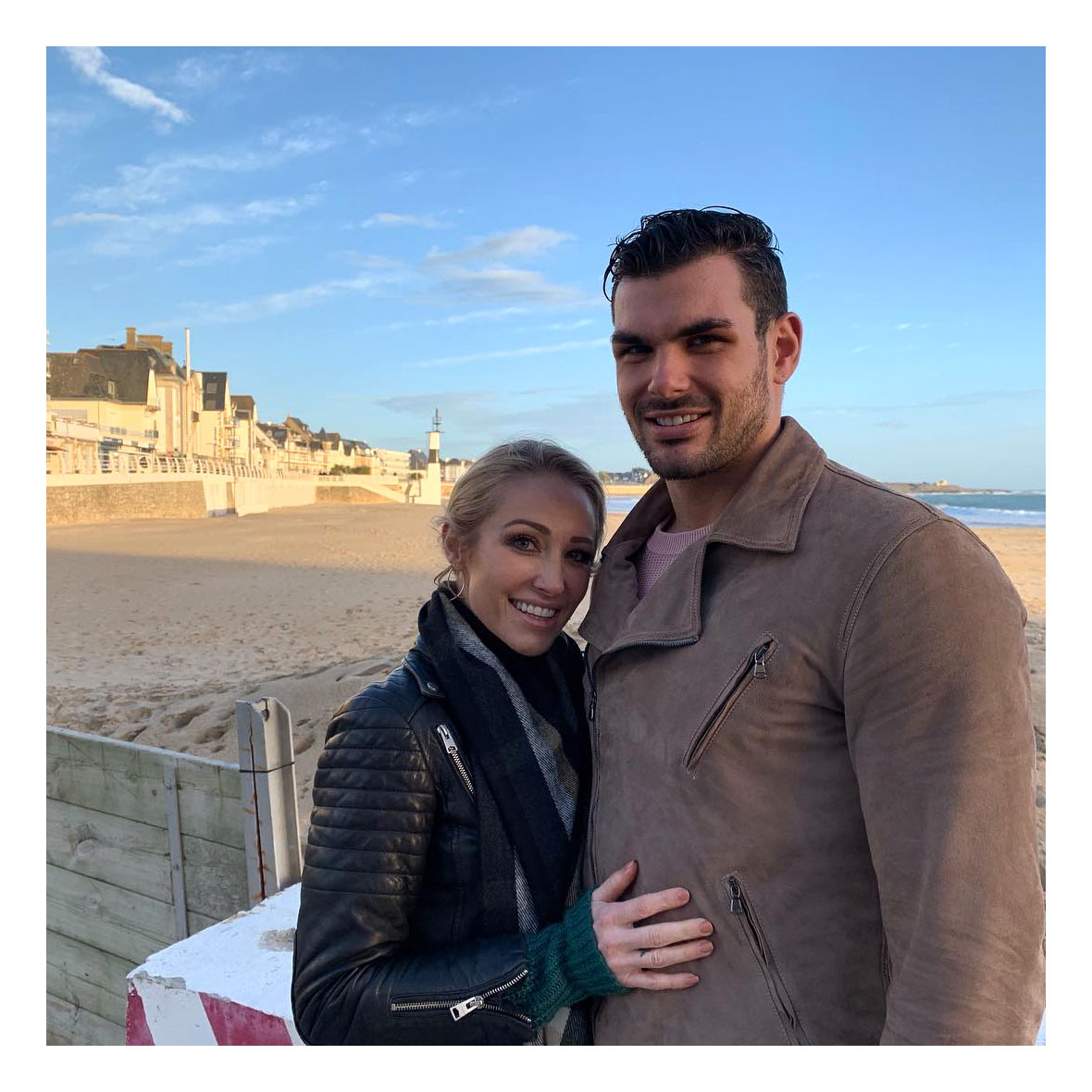 The reality star previously welcomed son Austin, 22, but she and Bonnet, 27, are currently “too busy” to give him a sibling.

“We can’t even see each other,” Fitzgerald joked. “We can’t take care of a kid. I think it would be raised by a nanny. So … we’ll do the freezing just to make sure we can when we’re ready.”

The couple tied the knot in October 2019 in Los Angeles, and the nuptials were featured in a Selling Sunset episode. But prior to the ceremony, Fitzgerald and Bonnet held a civil ceremony in March 2018 at a California courthouse. 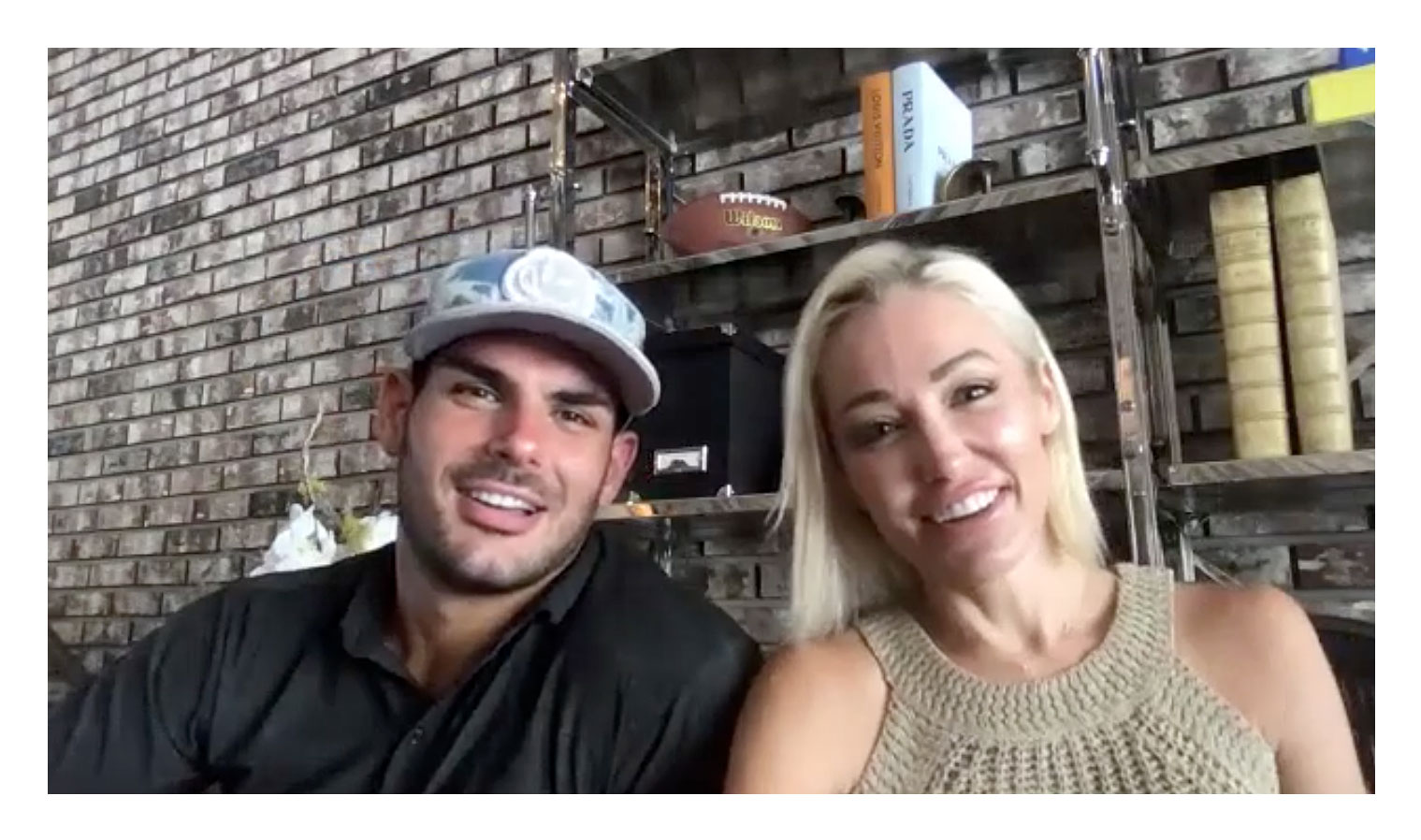 Austin walked his mom down the aisle during her second wedding, alongside Fitzgerald’s father. He “doesn’t really care about the whole celebrity thing,” the bride told Us of her son, adding that he’s “a quiet and low-key kind of kid.”

The Ball State University graduate joked, “He’s not impressed with it at all. I’m like, ‘Don’t you think your mom is cool?’” 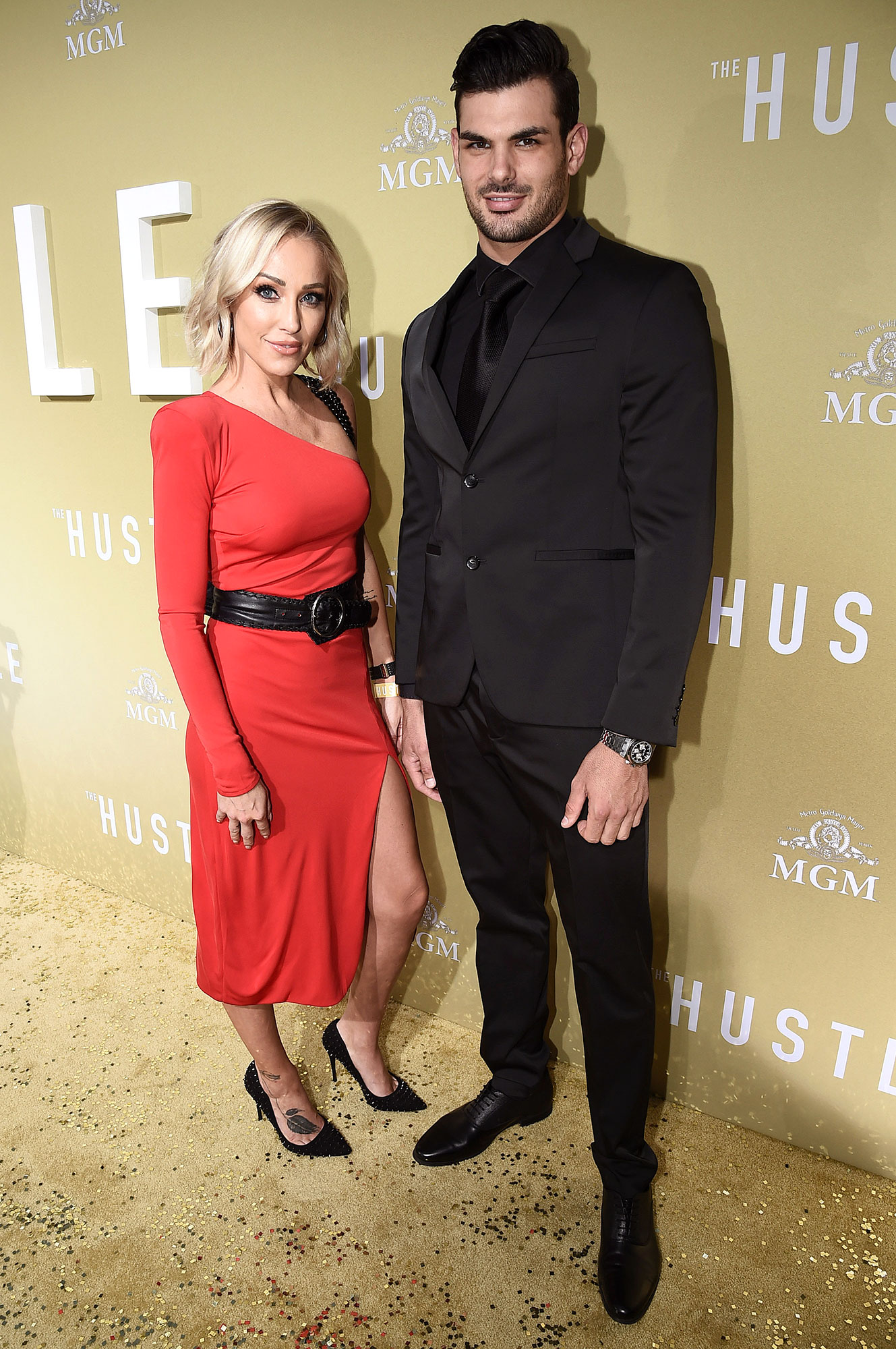 Fitzgerald went on to say that Austin “lies” about watching the Netflix show. “He’s like, ‘Oh, I haven’t watched it,’” the Oppenheim Group Real Estate agent told Us on Monday. “And I’m like, ‘Have you not watched season 2?’ Because we watched it and Arizona, and he loved it. I’m sure he’s probably watched season 3, but I haven’t really asked him.”

With reporting by Christina Garibaldi