Coparenting can be an emotionally fraught proposition … unless you’re Kate Hudson. The 39-year-old has three children with three different men, but she says her coparenting relationships with her exes have been smooth.

“As much as I would say I don’t recommend it to most, my situation is quite amazing,” Hudson revealed on Laura Wasser’s “Divorce Sucks!” podcast Opens a New Window. on Monday, March 4. “I was very lucky to have partners in my life — and every one was a different circumstance — that we were able to figure it out.” 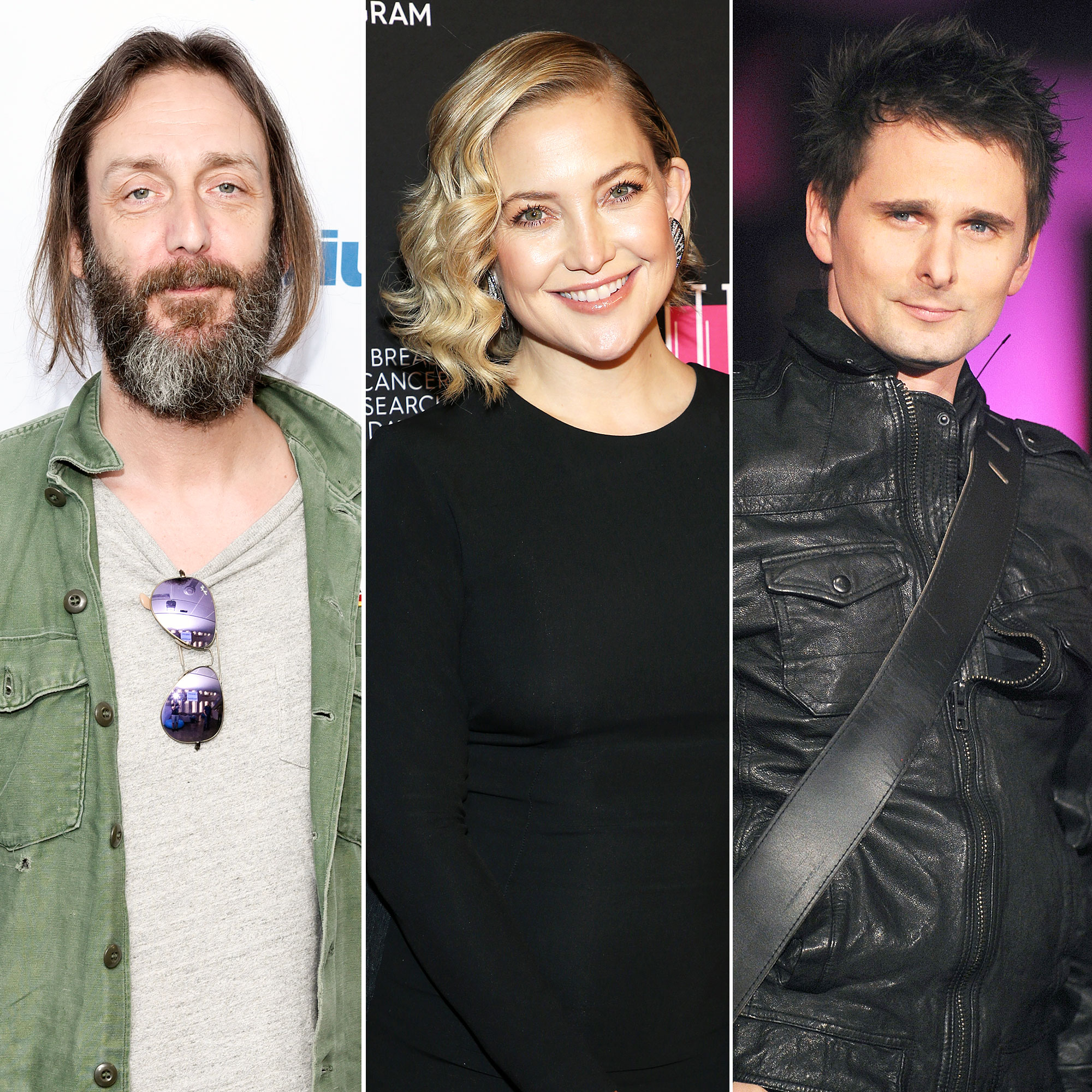 Hudson explained to Wasser that she stays in touch with her exes over text, email and phone. “It just goes in spurts,” she said of her communication with Robinson, 52, and Bellamy, 40. “I personally prefer a laid-back approach, but sometimes when you’re laid-back, things can get confused. … I think you just have to be super-structured.”

She also praised both Robinson and Bellamy for staying in their kids’ lives, despite hectic music careers. Robinson previously fronted the band Black Crowes and now performs with the band As the Crow Flies; Bellamy is the lead singer of Muse.