Jessica Simpson revealed that she and husband Eric Johnson were suffering from “baby fever” in April 2018. “We always practice,” the pop-star-turned-fashion-mogul told Entertainment Tonight about having a third child. “But it would definitely have to be a miracle.”

Five months later, on September 18, Simpson announced on Instagram that Maxwell and Ace would be getting little sister. “This baby girl will make us a family of five,” the singer wrote. “We couldn’t be happier to announce this precious blessing of life.” Birdie Mae made her debut in March 2019

Scroll through the photos below to hear Simpson’s musings on motherhood. 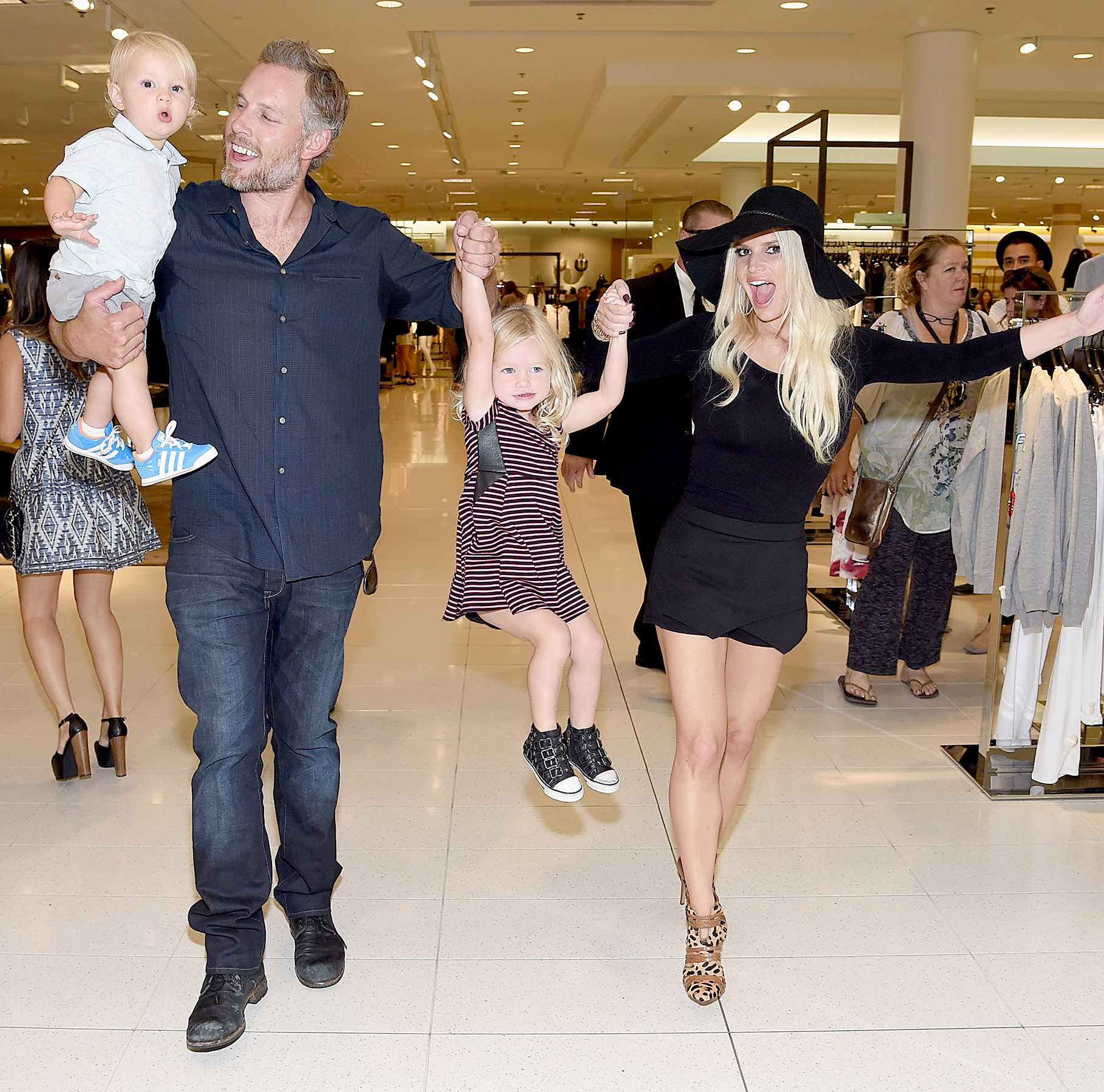 “Eric is more the disciplinarian,” Simpson told Us Weekly in May 2018. “If my daughter asks for a dog, she gets one, and then Eric finds a way to make the dog not end up in the house.” 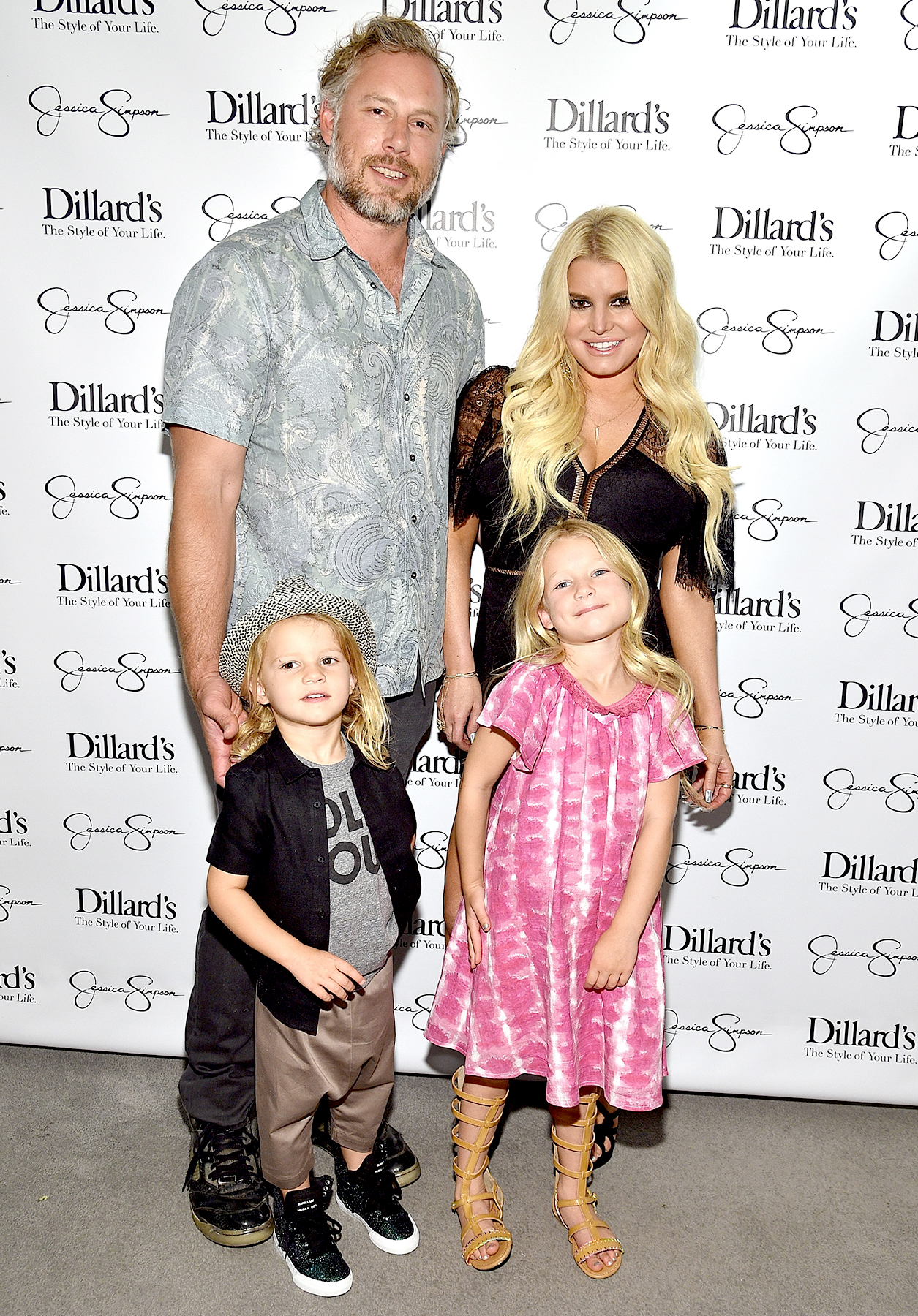 The singer told Us Weekly in May 2018, “Being a mother is the best opportunity and challenge I’ve ever been blessed with in life.” 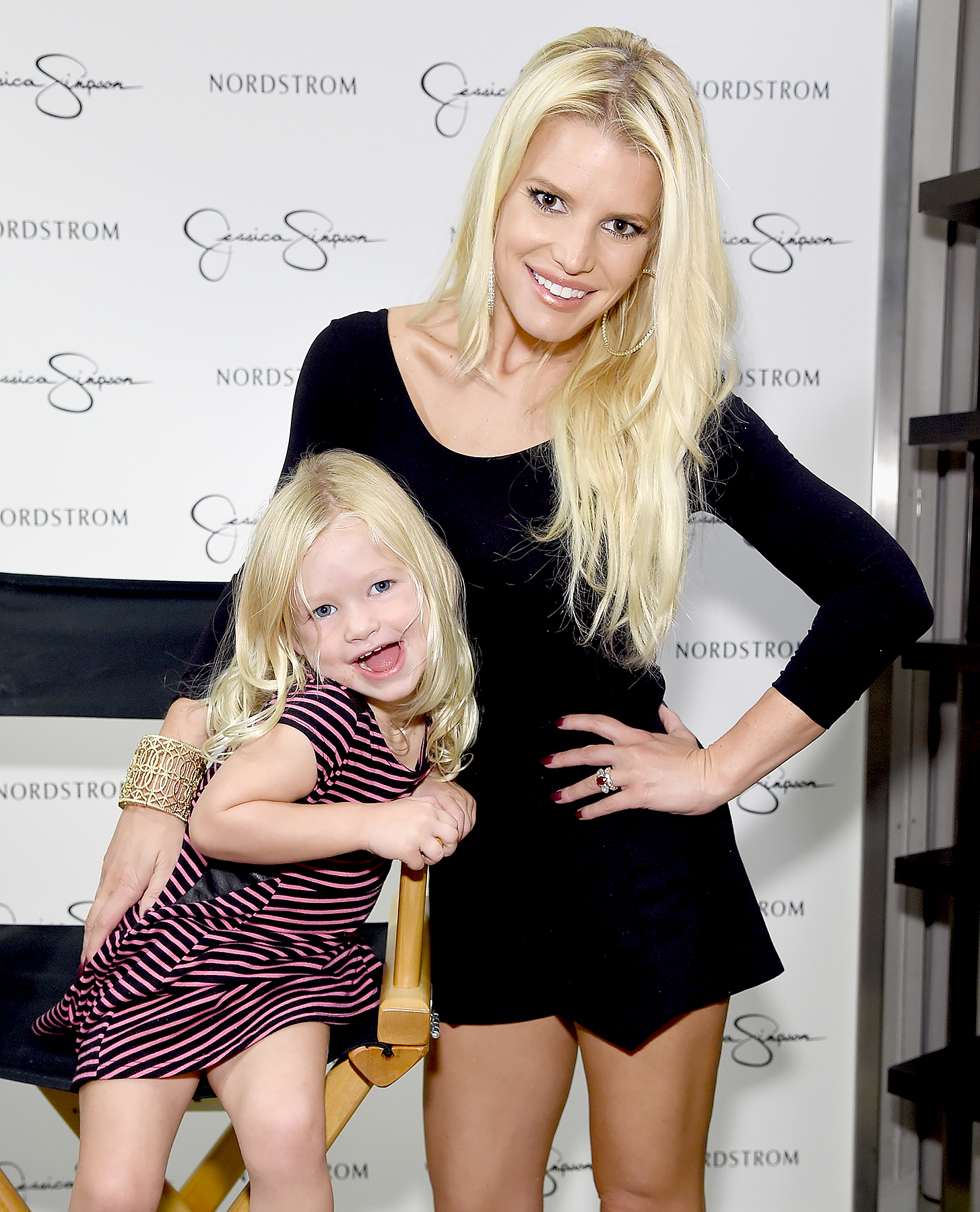 “I am so in love with baby Maxwell,” the Dukes of Hazzard actress tweeted in May 2012, just days after giving birth. “I want to cry every time I look at her. Motherhood is by far the best thing I’ve ever experienced.” 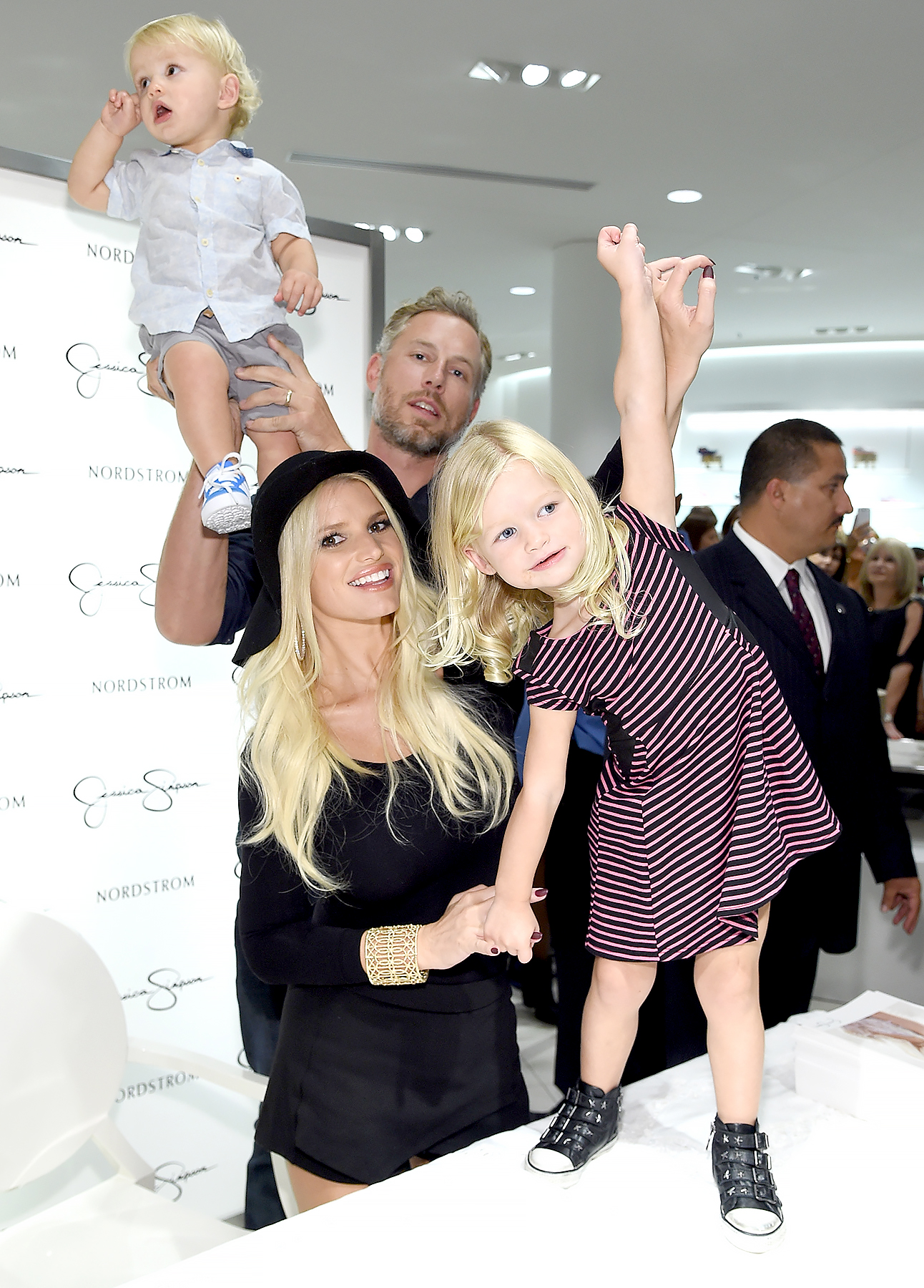 Simpson learned she was pregnant with Ace just seven months after Maxwell was born in May 2012. That year, she told Jay Leno of her second pregnancy: “Apparently it was part of God’s plan for my life.” 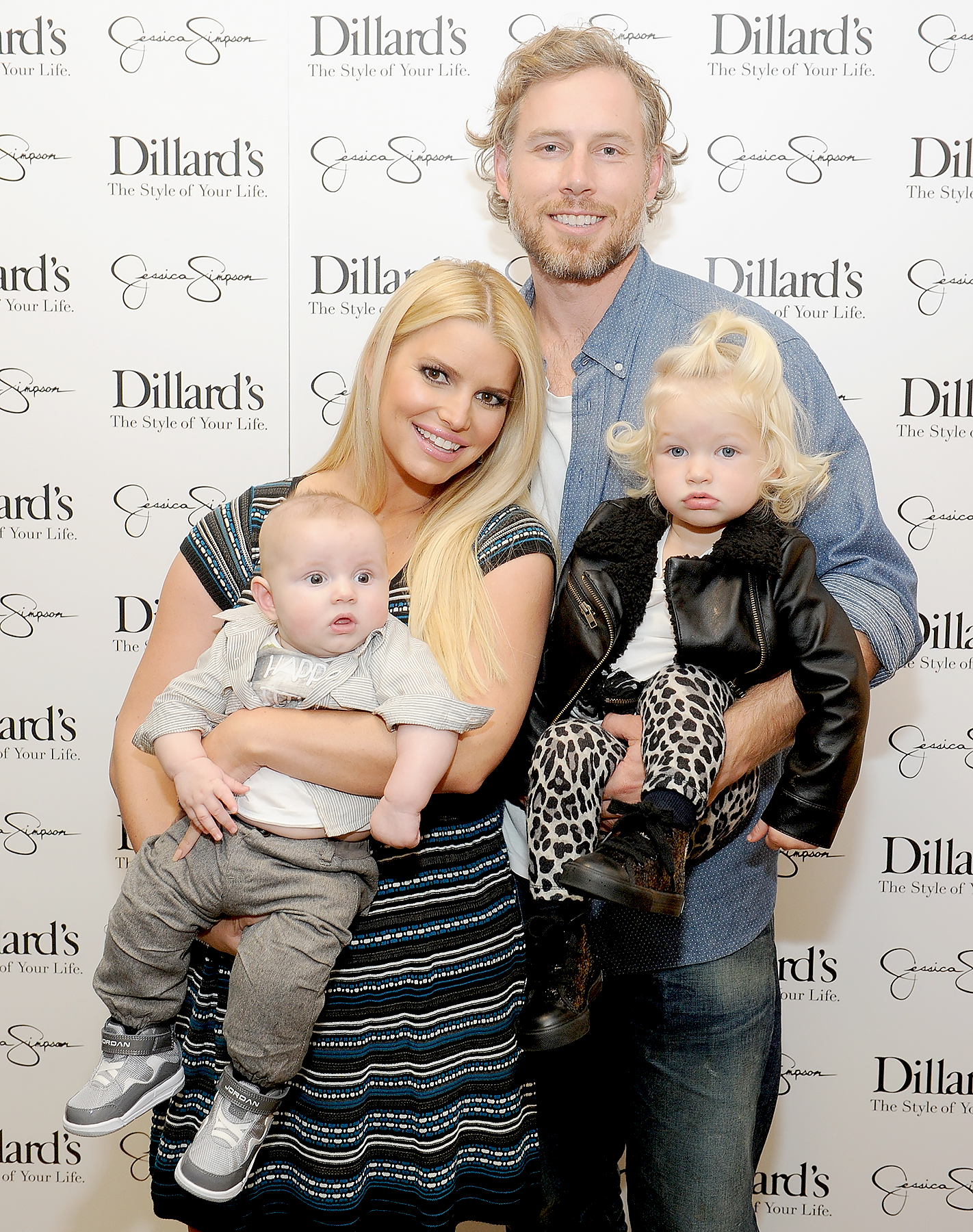 At one point in her life, the star considered having a breast reduction. “But after having kids, I look at myself and I’m like, ‘’You know what? My boobs are actually really big, but I like how big they are,’’” she told Women’s Health in August 2016. “They’re an asset.”