Strong genes! Kim Kardashian and Kanye West share four children, but only two of them have personalities like their parents.

North, 6, is the rapper’s “twin,” the Keeping Up With the Kardashians star, 38, revealed in her September Vogue Arabia cover story, published on Monday, September 2. “She is so creative, expressive and has so much of your personality,” she told West, 42, who interviewed her. “Saint, I think, has more of my personality. What do you think?”

When the Grammy winner agreed, the makeup mogul went on to say, “Chi[cago], it’s still too early to say. She has a temper that we don’t have, but then she’s so calm, which is just like us too. For Psalm, it’s too early to tell. Hopefully, they will have little bits of us and lots of themselves.”

The reality star and the “Heartless” rapper welcomed North in 2013. She became a big sister two years later when Saint, 3, arrived, followed by Chicago, 19 months, and Psalm, 3 months, in January 2018 and May 2019, respectively.

Kardashian shared a family pic with all four members of their brood on Instagram last month, writing, “I thought taking a pic with three kids was hard OMG this is almost impossible! “

When it comes to raising the little ones, the KKW Beauty creator wants to give them a childhood to remember. “I think about this all the time,” the E! personality told West. “I often reflect on the amazing childhood I had, and I want them to always be able to look back and say, ‘I had the most awesome life. My parents gave me all of the tools to be great and happy in life. They were fun, good, awesome parents and they were always there.’” 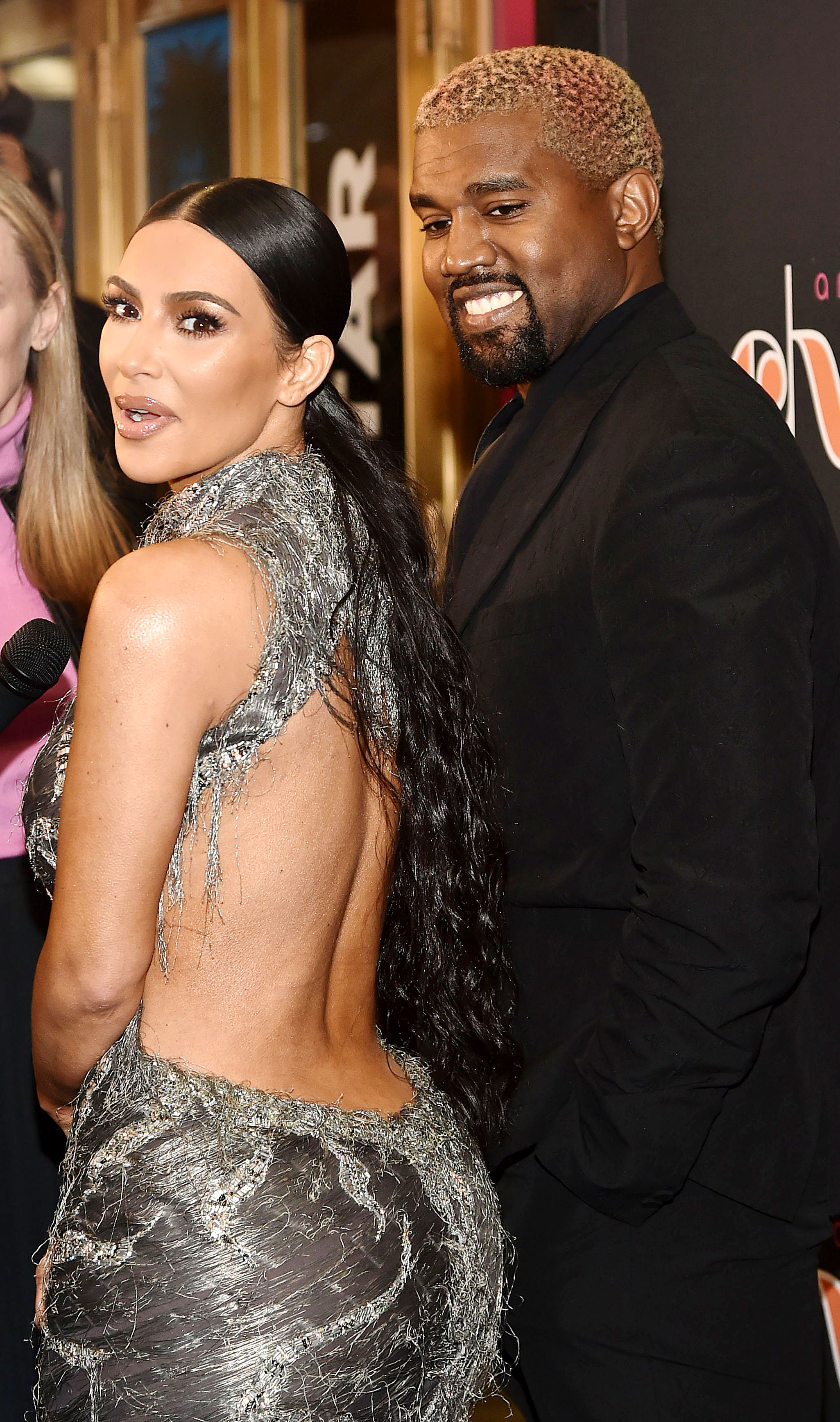 This summer alone, the reality star has taken multiple vacations with North, Saint, Chicago and Psalm, sharing social media pics from Japan and the Bahamas.