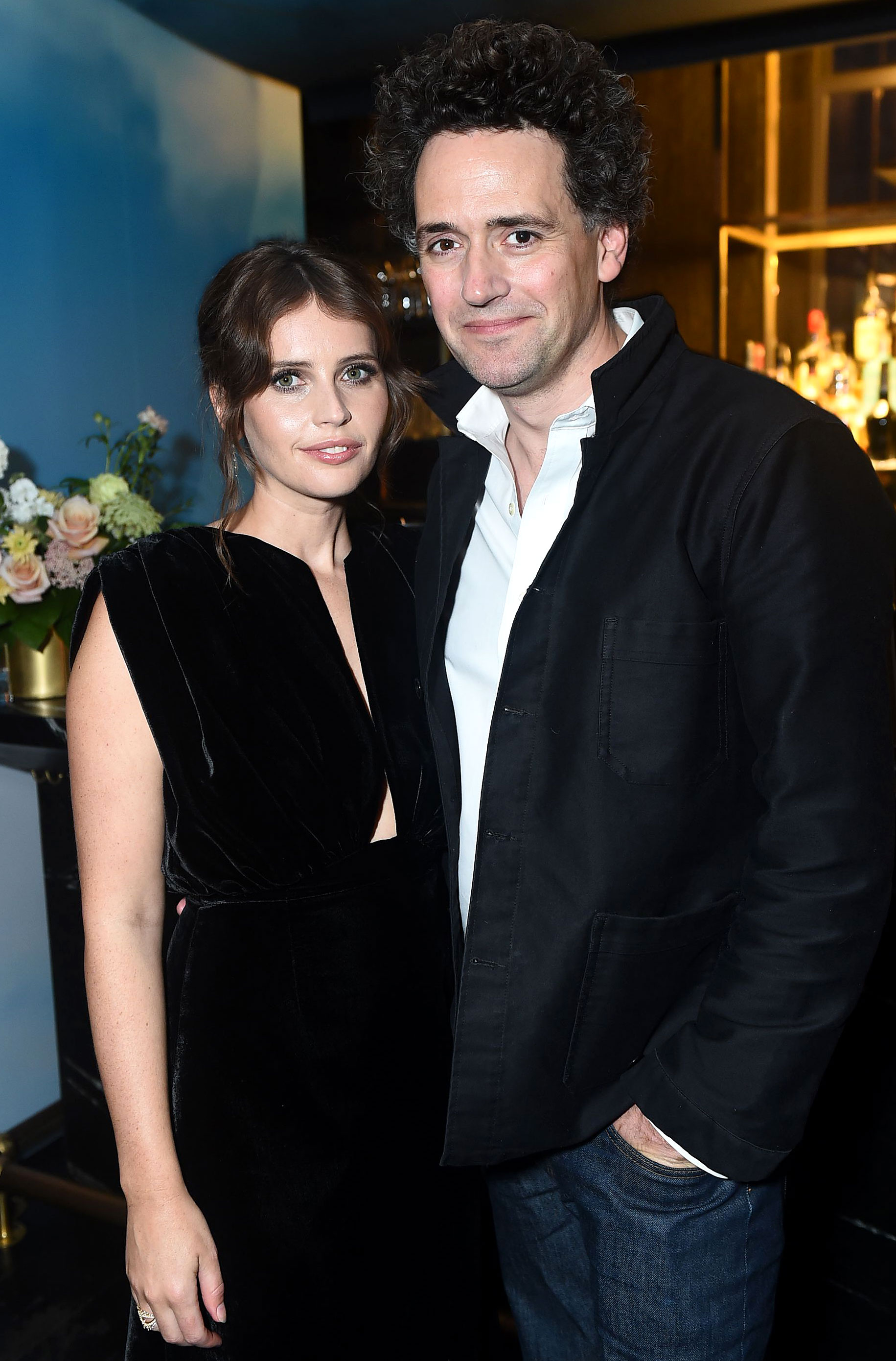 Baby on board! Felicity Jones is expecting a child with husband Charles Guard, Us Weekly confirmed on Wednesday, December 4.

The baby will be the Oscar-nominated actress, 36, and her husband’s first child together, coming a little over a year after they tied the knot.

The couple said “I do” in a secret ceremony on June 30, 2018, her rep confirmed to Us in July 2018. The British actress wed the film director, 43, at Sudeley Castle in Costwolds, Oxfordshire in England, following their May 2017 engagement.

Jones and Guard dated for two years before getting engaged. The Rogue One: A Star Wars Story actress previously spoke about romance and finding her happily ever after in an interview with The Telegraph. “I am definitely a romantic and I love romantic stories — that’s why I keep making romantic movies,” she told the publication in December 2014. “It’s funny how seeing a love story never gets boring because it’s the dream isn’t it? It’s the dream to have a true connection with another human being.”

Before announcing her baby news, The Theory of Everything star stepped out to celebrate the premiere of her new movie, The Aeronauts, on Wednesday in New York City alongside Eddie Redmayne. At the premiere, fans spotted a little bit of a baby bump under her black, velvet gown. 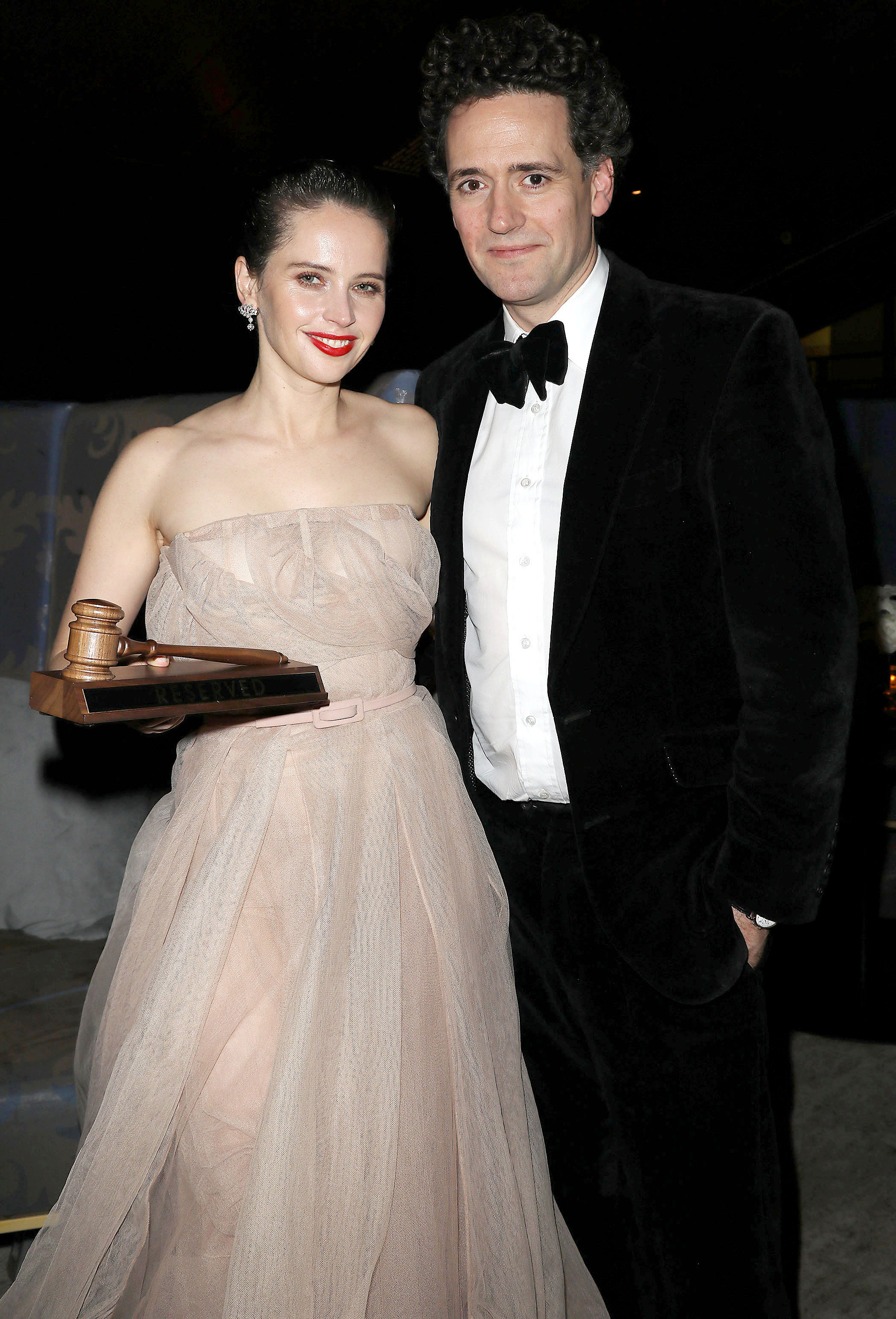 In January, Jones was focused on another film, On the Basis of Sex. At the time, she told Us she was “insanely nervous” to meet Ruth Bader Ginsburg.

“I felt like I wanted to curtsy,” the Inferno actress said. “Ruth was incredibly welcoming. We went to her office first and it felt like a very warm environment – covered in photographs of friends and family and all sorts of mementos that had been sent to her by her fans.”

She added: “She doesn’t take her position or her fame lightly. She has a great humanity. We all trust that she’ll always do the right thing.”