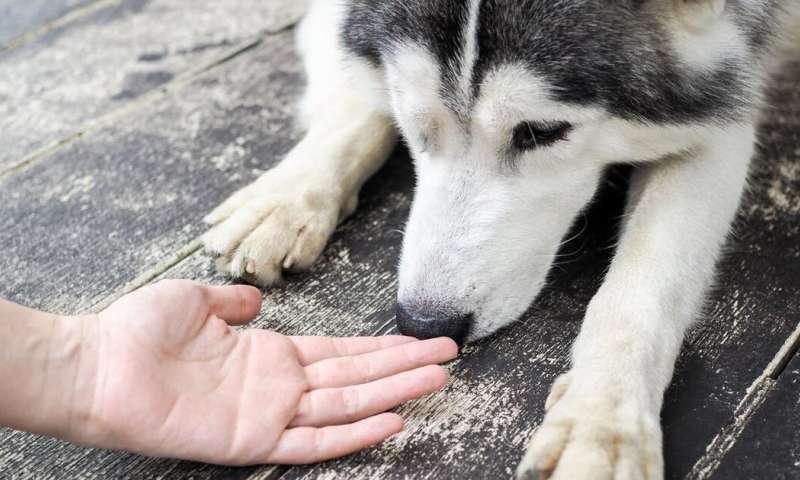 The benefits of growing up with a pet are well documented—these days dogs are even used in the classroom. That said, we sometimes forget that dogs can still present a risk.

Children under the age of 10 are most at risk of being bitten by a dog. It’s difficult to accurately estimate how often children are bitten, as not all bites result in children being taken to accident and emergency units, but bites can often lead to serious injuries with unpleasant psychological effects, including symptoms of post-traumatic stress disorder.

Children may be at greater risk of being bitten by a dog because they struggle to recognise emotions in dogs and can’t interpret their warning behaviour. Many children may know little about how to behave safely around dogs and risk bites more often than adults.

When researchers have studied how to prevent dog bites, they found that children can be taught to recognise a dog’s emotional state more accurately and to recall safety rules, like not approaching a dog when they’re eating or chained up. But knowing this didn’t make the children more likely to behave safely around dogs. Despite educational campaigns, the incidence of bog bites continued. Clearly, something was missing. 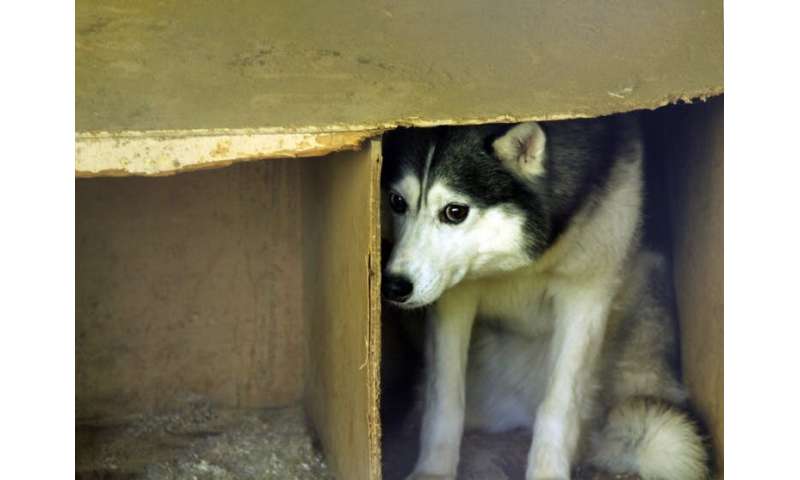 New research could prove key to preventing bites. More than 100 children between the ages of four and six were shown images and video clips of dogs showing happy, frightened and angry behaviour. Children were asked what emotion they thought the dog was feeling and would they “pat, play, cuddle, brush or sit next to each dog?”

Dogs were classified as fearful when they held their head low, dropped their tail and possibly tucked it between their legs. Some wrinkled their nose and curled their lips to show their teeth. Dogs doing this are likely to react aggressively if approached, especially if they feel threatened by the approach. A child might approach a frightened dog with kind intentions, but the dog may perceive their advance as a threat and respond aggressively, putting the child at risk.

Among young children, dog bites commonly follow positive interaction initiated by the child, such as a hug. This could include a well-intentioned approach to a dog showing some signs of fear. It’s vital to teach children to be cautious about approaching dogs that look scared. This may seem strange to the child, who might think that the dog experiences emotions in a similar way to themselves and would find physical comfort reassuring.

This finding is especially important, as children are most commonly bitten by a dog that is known to them and while under the supervision of an adult. Educating parents about the risks of approaching frightened dogs—and the importance of teaching their children about them—could prevent dog bites. 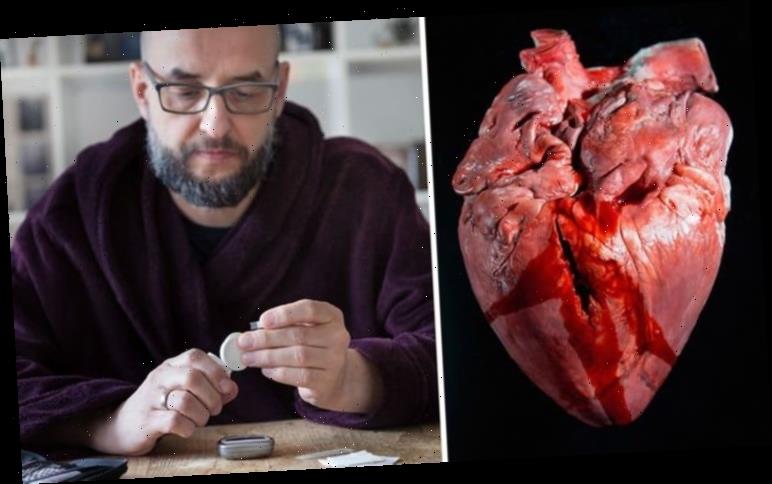 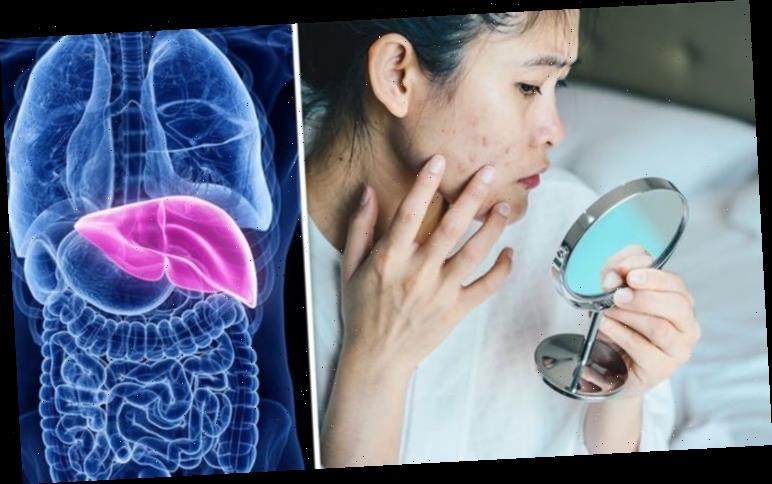 Fatty liver disease symptoms: Watch out for spider angiomas on the skin – what are they? 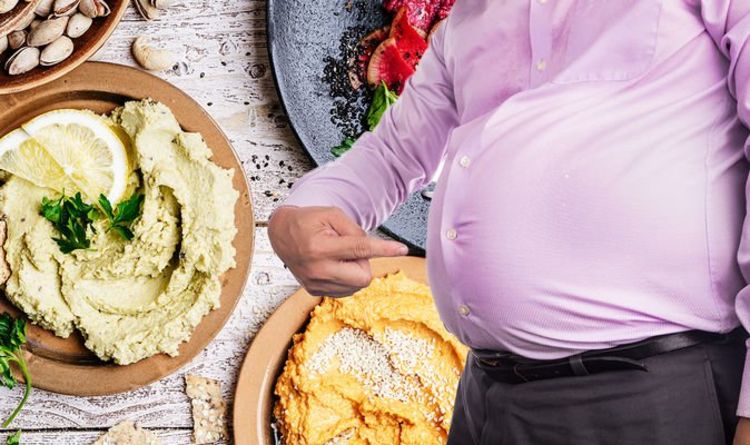