The ovaries are a the female reproductive organs. One of the pair of ovaries is located on each side of the uterus in the pelvis. 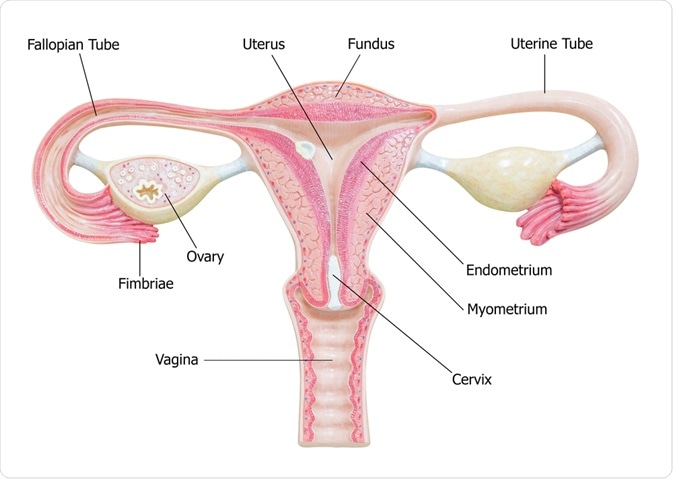 There are three important functions of the ovarian glands:

Structure of the ovaries

Each ovary is the same sort of shape and size as an almond, and the organs mature during puberty. The uterus is the hollow, pear-shaped organ where a fetus can grow. The ovaries are held in place by ligaments joined to the uterine wall, and connected to the uterus via fallopian tubes, which the egg passes down on its monthly release ready to be fertilized.

The ovaries produce female reproductive hormones: progesterone, estrogen, relaxin and inhibin. These hormones have effects on:

Estrogen helps the breasts to develop and the hips to become larger, both important aspects of female reproduction.

Progesterone causes the uterine lining to build up and keeps it in the event of fertilization.

Relaxin is utilized during labor when it allows the pelvic ligaments to loosen and stretch.

Every month, during a woman's menstrual cycle, an egg grows inside an ovary. It grows in a follicle, a small sac. When an egg matures, the follicle breaks open to release the egg. The egg travels to the uterus through the fallopian tube for fertilization, a process called ovulation.

The uterus has been prepared for this – progesterone levels during the menstrual cycle cause the uterus lining to build up so that it is thicker, ready to accept an egg.

This progesterone is made by the corpus luteum (a yellow, progesterone-secreting mass of cells that forms from an ovarian follicle after the release of a mature egg).

After around nine days post-ovulation, if the egg has not been fertilized, the corpus luteum degenerates, progesterone stops being made and menstruation occurs. The uterus lining breaks down, flushing out the unfertilized egg.

Alternatively, if the egg has been fertilized, progesterone keeps being produced by the corpus luteum, making the uterus hospitable and preventing further release of eggs from the ovaries. 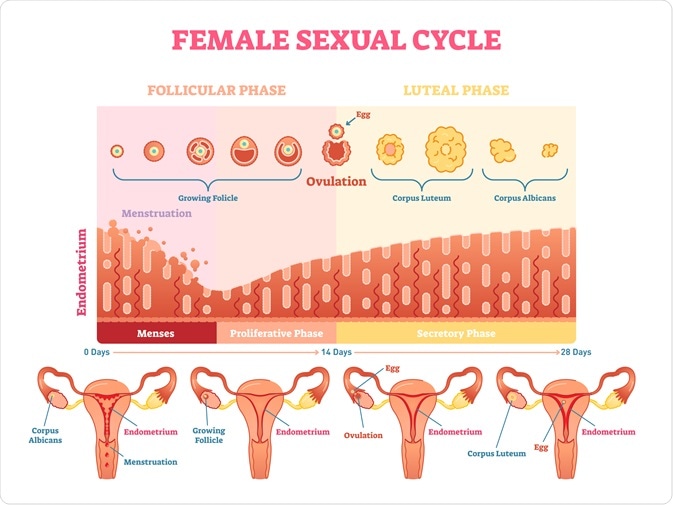 Diseases of the ovaries

Diseases of the ovaries include: 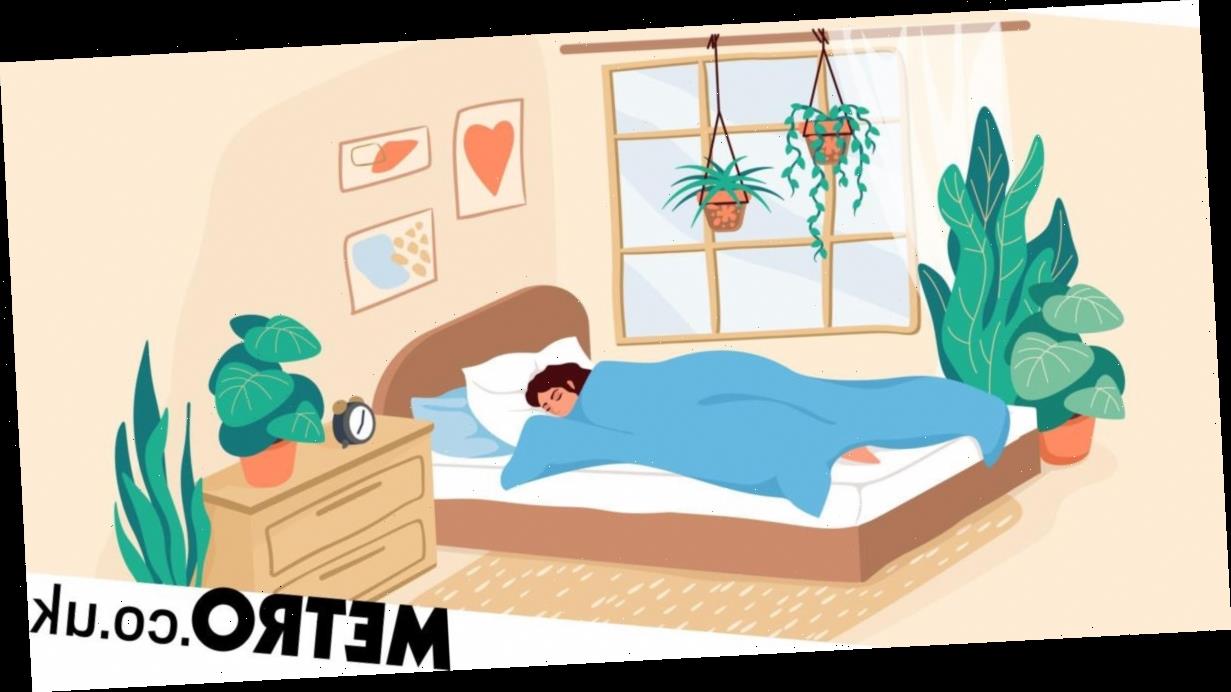 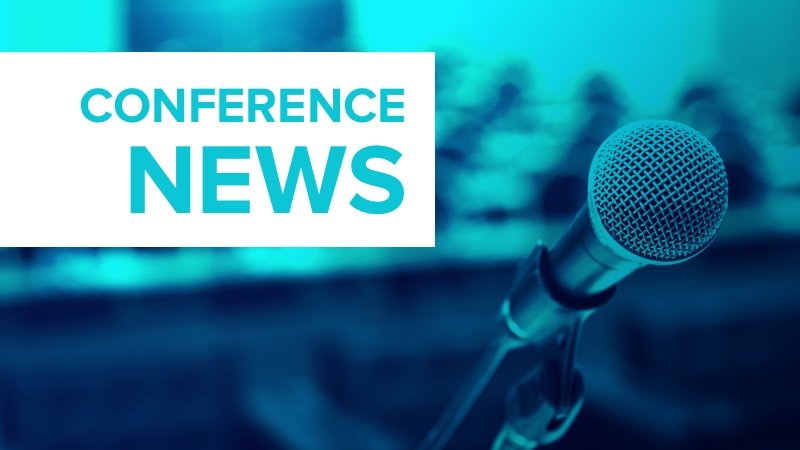 Major Advance in the Treatment of Axial Spondyloarthritis Coming 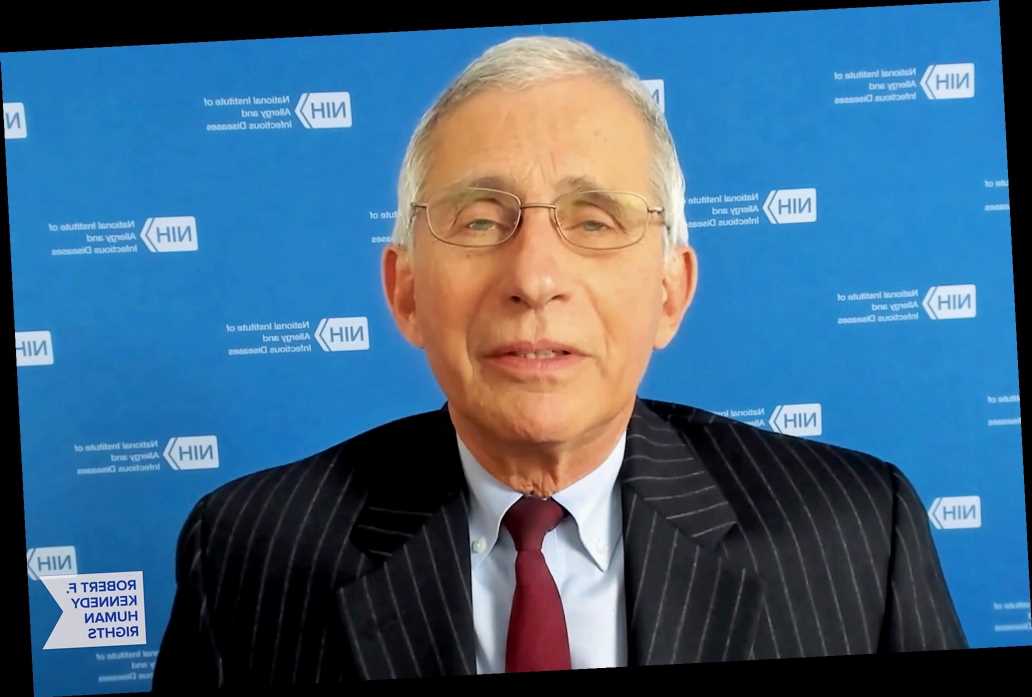