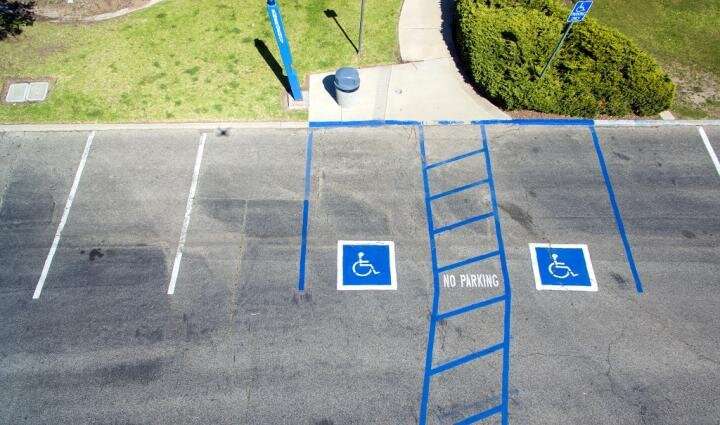 Needing to ride in a wheelchair can put the brakes on myriad opportunities—some less obvious than one might think. New research from Michigan State University sheds light on the bias people have toward people with disabilities, known as “ableism,” and how it shifts over time.

Contrary to popular belief, the findings suggest that biases toward people with disabilities increase with age and over time, but that people are less likely to show how they really feel publicly.

“Disabilities are a sensitive, uncomfortable topic for many people to talk about. Few are willing to acknowledge a bias toward people with disabilities,” said William Chopik, MSU assistant professor of psychology and senior author. “Because this is so understudied, the goal of our research was to characterize why—and which types of—people hold higher biases against those with disabilities.”

The research, published in the Journal of Social Issues, is the largest of its kind using data from 300,000 participants gathered over 13 years. Participants ranged from 18- to 90-years-old, and 15% classified themselves as having a disability.

Authors Jenna Harder, Victor Keller and Chopik used data from Project Implicit, a platform that allows users to learn and measure biases anonymously. The platform defined a disability as “some sort of physical, mental or emotional limitation” and asked a series of questions measuring feelings about people with disabilities. The researchers also measured how much contact participants had with the disability community using a scale of one to seven, one being “knowing someone” and seven being “having constant contact” with a person with a disability.

The researchers used the surveys to measure implicit attitudes and explicit bias. Harder explained that an implicit attitude are thoughts or feelings that happen automatically, which are hard to control, suppress or regulate. Explicit attitudes, she said, are the things people consciously agree with and are more controllable because it is how people express or portray their opinions about something publicly. One can think through what they are about to say and filter themselves if necessary, she said.

“This is a big mystery because people outwardly say they feel less biased, but in actuality the implicit attitude has been getting stronger as time goes on,” Chopik said. “It’s not popular to express negative opinions about people with disabilities, so perhaps they feel inclined say nicer things publicly instead. Changes in explicit attitudes do not always lead to changes in implicit prejudice—sometimes becoming more aware of a prejudice might increase implicit prejudice.”

The findings also revealed that women felt less implicit bias, and that people who had contact with the disabled population had lower prejudice.

“Some of our findings related to women align with stereotypes: when you look at how men and women compare on bias, women are more compassionate toward stigmatized groups,” Harder said.

“Gender was one of the most consistent predictors in this study, supporting theories that women are particularly receptive to people who they perceive as needing help.”

Chopik explained that lower prejudice from people who had contact with disabled people was consistent with theories related to interactions with other stigmatized groups.

“As you interact more with a stigmatized group, you can potentially have more positive experiences with them, which changes your attitudes,” he said. “You start with a certain bias, but over time those biases are challenged and your attitude changes because you have the chance to develop positive associations with the group and see them in a different light.”

Chopik emphasized the lack of research on ableism and hopes to encourage more participation from academia. 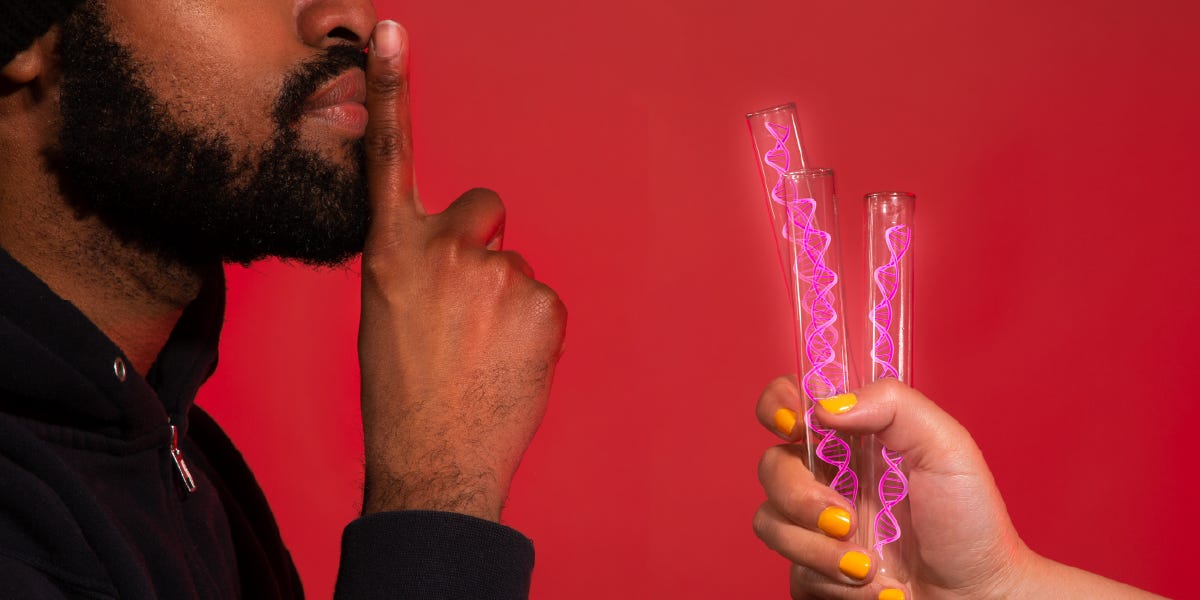