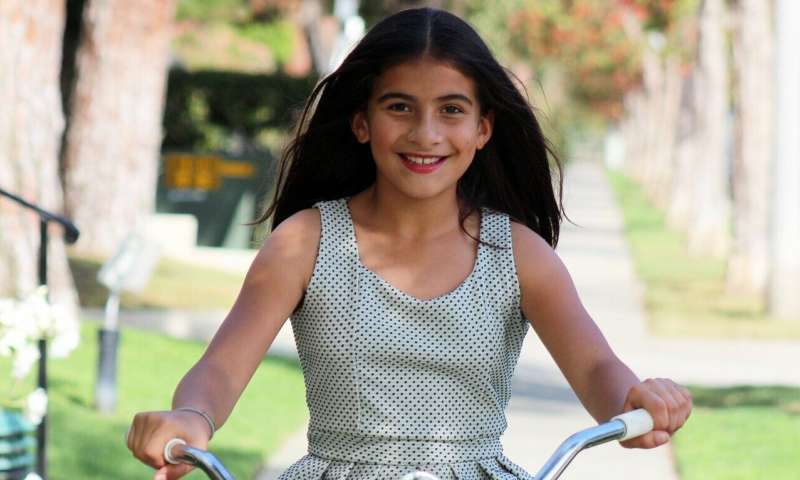 An international team of researchers has found evidence that suggests children begin to become susceptible to social influence when they reach age 12. In their paper published in Proceedings of the National Academy of Sciences, the group describes experiments they conducted with 155 children between the ages of six and 14 (some of whom were autistic) and what they found.

It is generally understood that humans are susceptible to social influence—people can come to believe something just because someone else told them it was true, for example. Or people can be influenced by information they receive from others to do something a certain way—even if the information they receive is clearly wrong. In this new effort, the researchers sought to learn more about the age at which children start to become susceptible to social influence.

The experiments entailed engaging each child in a game in which they pretended to pilot a spaceship. Part of the game involved maneuvering around black holes, which involved turning cylinders with black and white dots on them. But in order to know which way to turn the cylinders, the child pilots needed to know which direction the black holes were spinning. To make the game a little more difficult, the child also had to decipher optical illusions. Prior to playing, each child was assigned an advisor—either an adult or another child of the same age. The advisor offered advice during the game on which way the black holes were turning. Unbeknownst to the child, however, sometimes the advisor would give good advice and sometimes they would not. But the kicker was that the children could see for themselves which way to turn the cylinder.