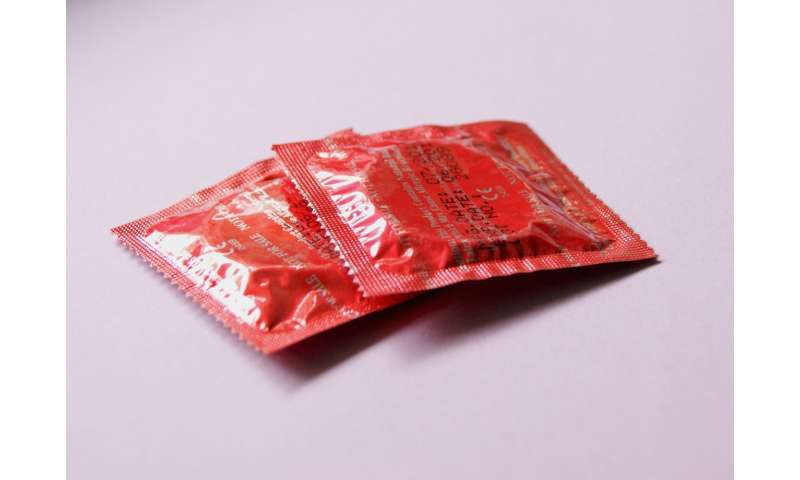 Spain will launch a campaign to urge young people to “always carry a condom on them” as the number of sexually transmitted infections (STI) surges, the government said Thursday.

The news comes a week after the World Health Organization expressed alarm at the lack of progress on curbing STI or diseases (STD), with one expert warning of complacency as dating apps spur sexual activity.

In Spain, videos and ads will be posted from Monday on social networks, music platforms and media that 14- to 29-year-olds most follow, the health ministry said.

“It’s normal that you want to do it in your parents’ bed. What isn’t normal is that you want to complicate your life,” reads one ad, going on to show the number of new cases of HIV and other infections.

In a statement, the health ministry urged “everyone—and particularly the young—to always have a condom on them and use it.”

“The use of condoms has dropped among the 15- to 18-year-olds over the last few years,” Health Minister Maria Luisa Carcedo told reporters.

She said there was complacency over STI, including infection by the HIV virus that causes AIDS.

The campaign is a “first shock measure” to challenge the rise of STI among young people, the statement said.

The number of cases of gonorrhoea, for instance, has risen an average of more than 26 percent annually between 2013 and 2017, according to the ministry.

The highest rates of chlamydia, meanwhile, are among 20- to 24-year-olds and particularly women, the ministry said. 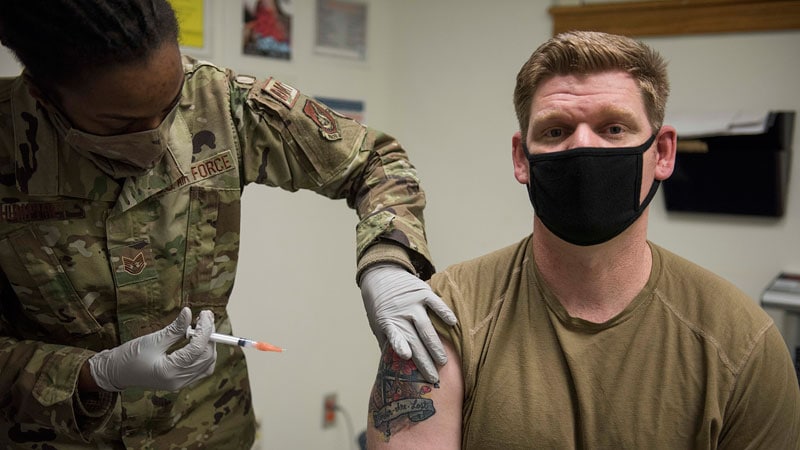 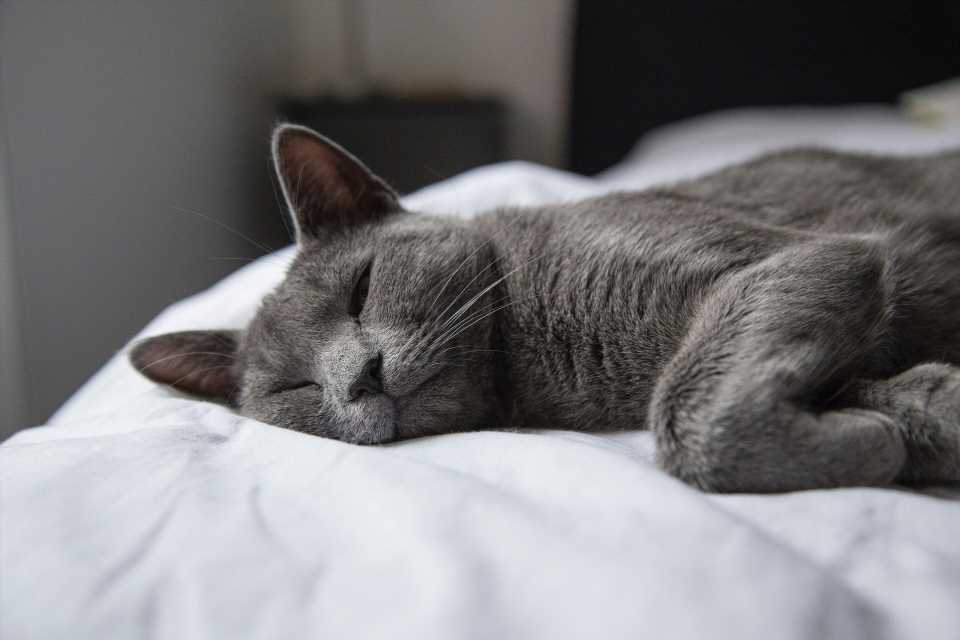 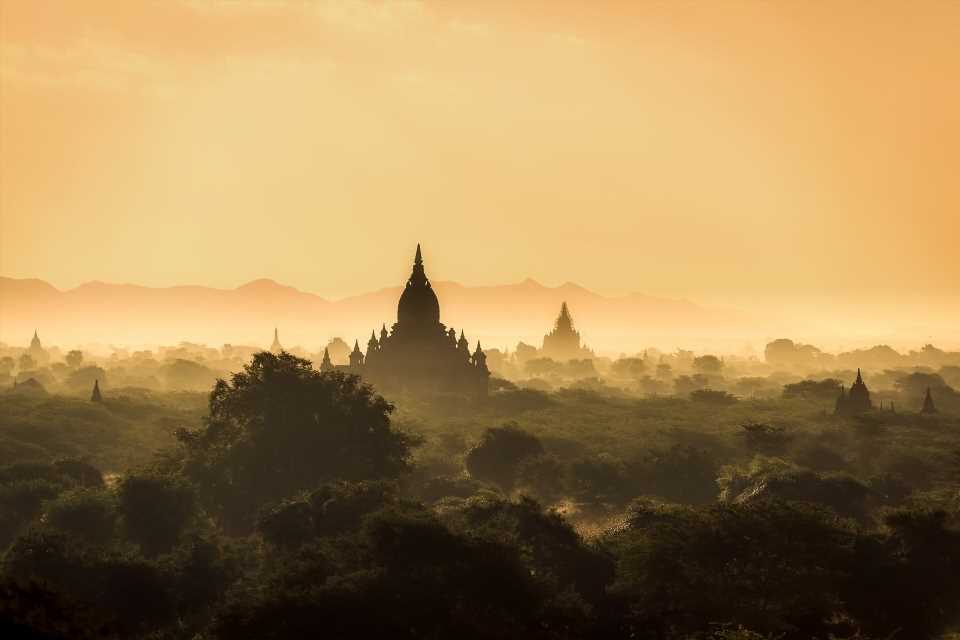