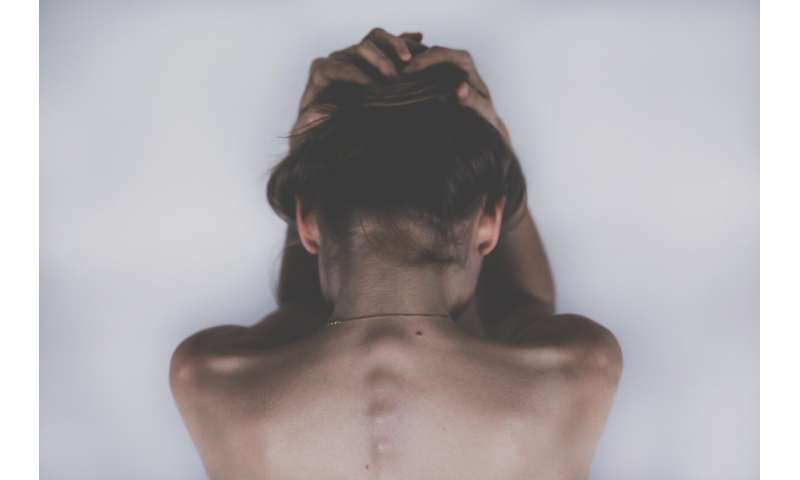 Pain: we all experience it, but there’s no objective way to measure it. Sure, you can nominate what it feels like on the 10-point pain scale used by doctors; but one man’s pain may be another woman’s discomfort.

“It’s really subjective,” said Dr. Sameera Iqbal, a Postdoctoral Research Associate at Centre for Nanoscale BioPhotonics’s (CNBP) Macquarie University node. “What we really need are biomarkers that allow us to understand the level of pain a patient feels, so we can objectively measure if it’s gone up or down at any particular time, or how it is responding to intervention. We don’t have anything like that.”

Advances in neuroimaging and electrophysiological techniques over the past 50 years—like electro-encephalography (EEG), positron emission tomography (PET), and magnetic resonance imaging (MRI)—had fostered optimism that researchers would soon crack the problem.

While they have mapped pain signatures and developed pain matrixes, these have ended up being little better than subjective measures, often open to wide interpretation or based on highly contested hypotheses. Invariably, pain responses detected by advanced instruments have also been seen when pain is absent. Pain, it seems, is a real pain to pin down.

More recently, research has focused at the molecular level: seeking to understand how pain is formed and transmitted at the level of individual cells. And because, ultimately, pain is a signal received and trasnalted by the brain, it is brain cells, or neurons, where the search has focused.

There, the cast of characters is lengthy and their interplay is complex, but one of the promising suspects researchers are pursuing is polysialic acid. This long-chain carbohydrate, situated on the outer surface of cells in the nervous system, is common in the embryonic brain but limited in adult brains to areas where new brain cells are born or undergoing changes.

It’s become increasingly clear that polysialic acid is vital for interactions between neuron cells, as well as differentiation, migration and even immune signaling. “They’re also active when we have any kind of stress situations like chronic pain,” said Dr. Iqbal.

Studies of polysialic acid in the brain have focused on glial cells, a group of cells that make up most of the brain tissue and provide support for, and insulation between, neurons. But a new study conducted by Dr. Iqbal and published the journal Molecular Neurobiology in October 2019, the CNBP team—led by lead investigator Prof Nicolle Packer—centered instead on the neurons themselves, which are the cells that conduct electrical impulses.

In the study, which took a year to design and months to run, the researchers stressed thousands of rat neurons in culture dishes. “Previous studies showed that when glial cells were subjected to stress, the presence of polysialic acid dropped significantly,” Dr. Iqbal said. “But when we looked at the neurons, stress actually produced a two-fold increase in polysialic acid.

“So, what’s going on?” Dr. Iqbal asked. “Well, our hypothesis is that the polysialic acid chains are being produced by the neurons in response to pain, and the glial cells are then quickly chopping them up for use in stressed areas and in response to pain. It follows that if those chopped up chains are floating in spinal fluid or the blood, we might be able to detect their presence in a simple test and have a numerical measure of pain.”

Since then, Dr. Iqbal and her colleagues have followed up the work with (as yet unpublished) studies on living mice—and observed the same pattern when they were exposed to chronic pain. 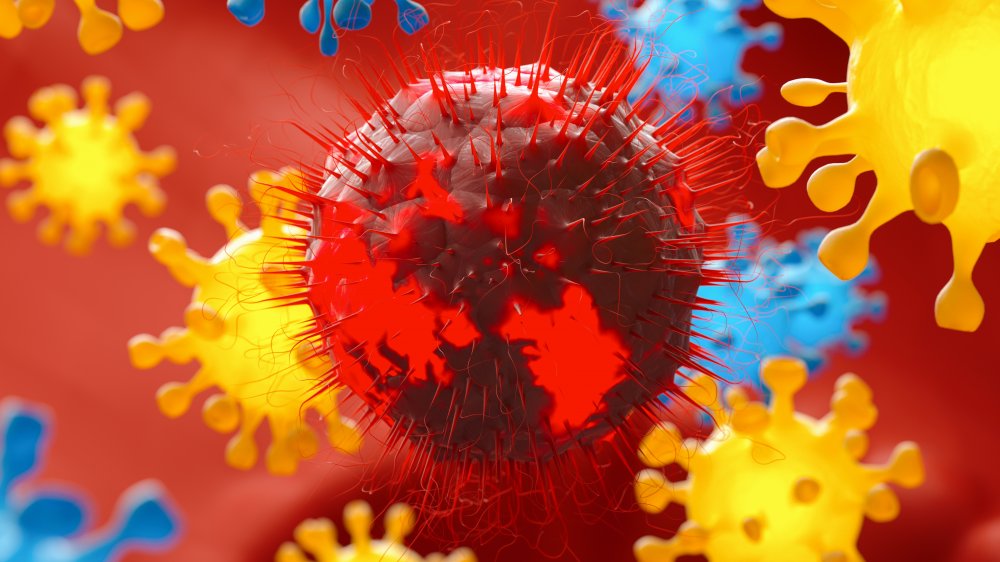 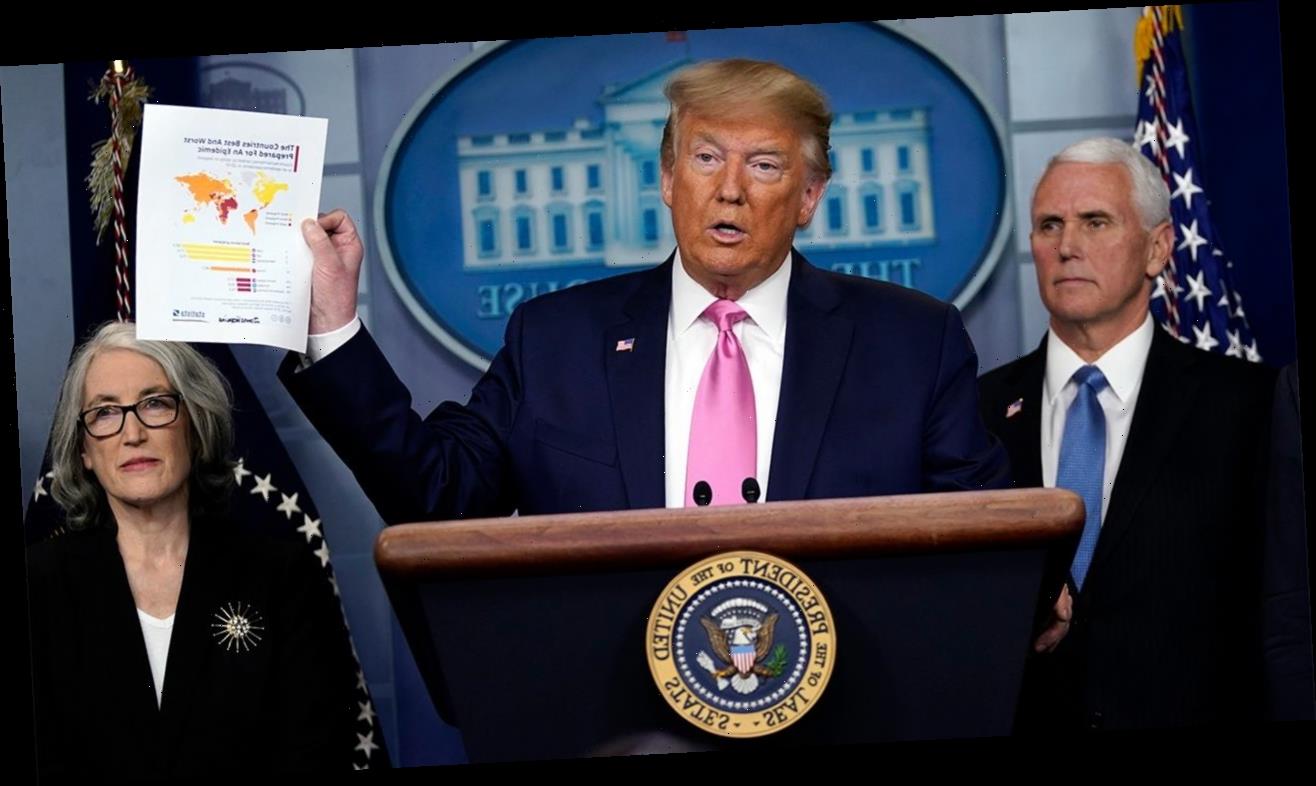 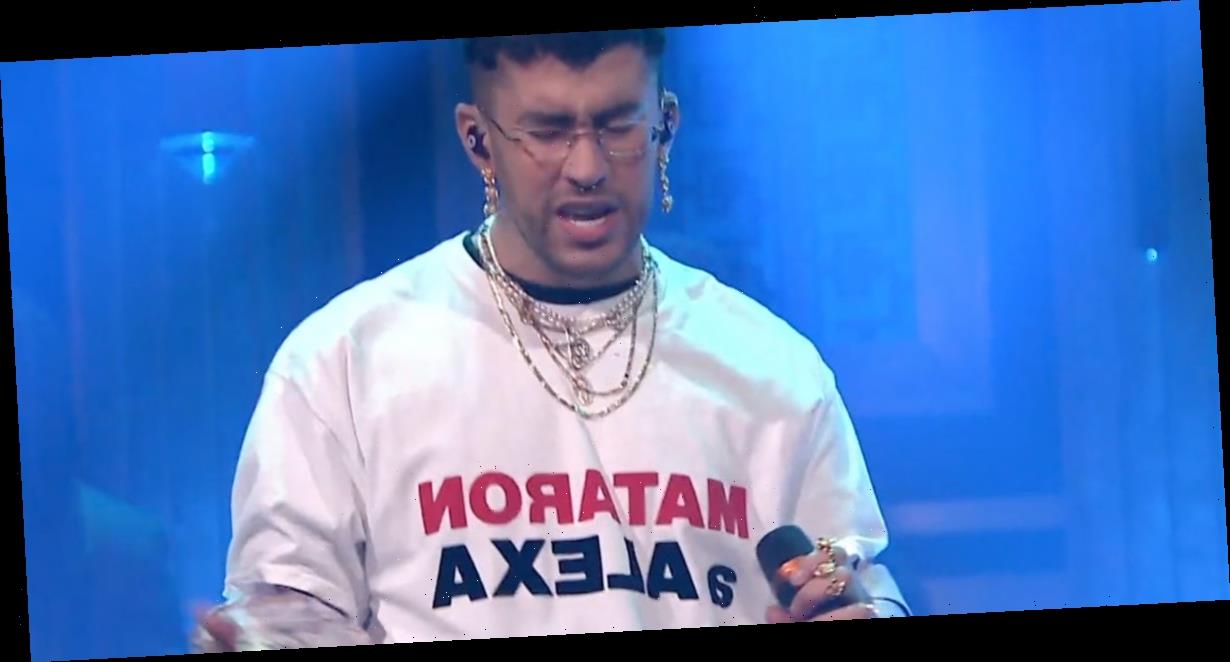