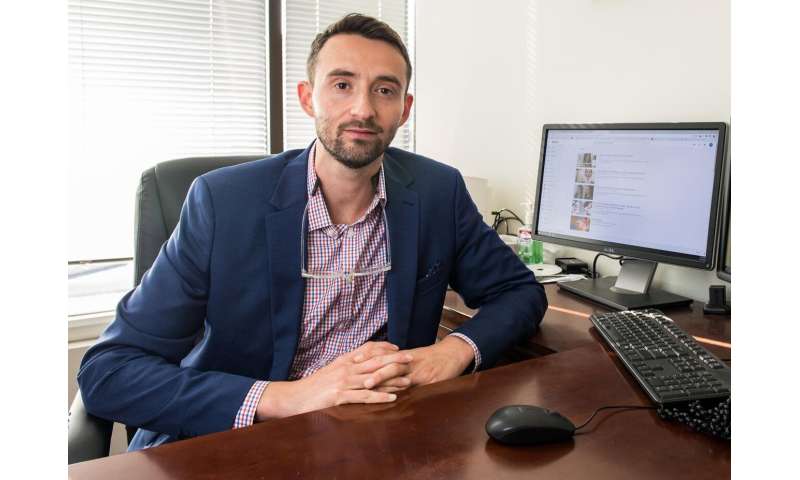 A Rutgers-led team of surgeons developed a groundbreaking procedure based on a century-old plastic surgery technique, to save the life of a patient who suffered complications following the removal of a cancerous tumor inside his skull.

The patient had a quarter-sized hole in his skull base, which separates the brain from the nasal cavity—an unfortunately common problem in patients who undergo surgery in that part of the skull. The hole caused air to build up inside the patient’s cranial cavity, cerebrospinal fluid to leak into the nose, and meningitis, according to a new report in the journal World Neurosurgery.

The Rutgers-led solution took a paramedian forehead flap—an age-old procedure in which a section of skin and muscle is cut away from the forehead and rotated downward, traditionally to reconstruct part of the nose. But for this patient, they used an endoscope to insert the flap of forehead tissue inside the patient’s head through an incision above his nose, then attached it to the skull base where it successfully closed the hole.

“Removal of tumors from this part of the skull, the anterior skull base, is very risky and often results in openings between the brain and the nasal cavity. Saving this patient required something that, to the best of our knowledge, had never been done before,” said Amishav Bresler, a resident of otolaryngology at Rutgers New Jersey Medical School. “We developed a solution that can help other patients who experience this common and very serious problem, and for whom other treatments have failed.”

The surgeons initially removed a large cancerous tumor arising from the nasal cavity and invading into the brain, and sealed the hole in the skull base with tissue from the front of the head, which is the standard technique. But three years later, dead tissue caused by radiation therapy made the hole reopen. Multiple repair attempts using traditional methods that take tissue from the patient’s body failed due to the hole’s size and previous exposure to radiation. Other traditional methods could not be attempted due to conditions resulting from the patient’s radiation therapy.

The multi-disciplinary Rutgers-led skull base team considered using a paramedian forehead flap because it uses strong and versatile tissue that could be inserted into the needed area with an endoscope. The report concludes that this method can help other patients with similar complications, for whom all other solutions have failed.

“Using a team approach, we had to think outside the box and come up with a creative and effective solution to save this patient’s life. That’s one of the benefits when working as a skull base team,” said James K. Liu, professor of neurosurgery and skull base surgeon at Rutgers New Jersey Medical School. 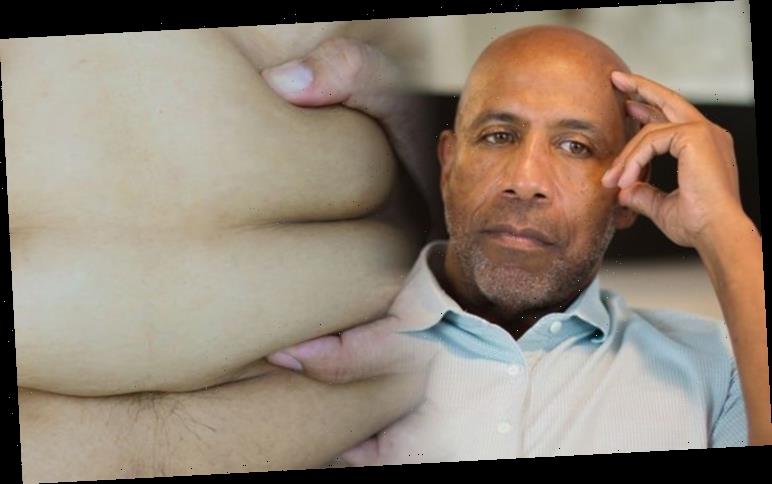