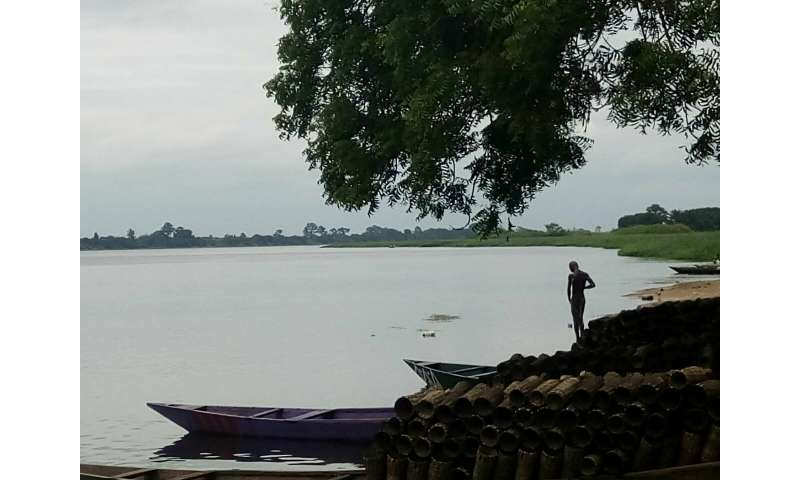 Urogenital schistosomiasis (US), a chronic parasitic disease, is endemic in Ghana and policymakers have undertaken efforts to control it, largely through mass drug administration of praziquantel given to school-aged children. Now, researchers reporting in PLOS Neglected Tropical Diseases have found that awareness of Female Genital Schistosomiasis (FGS), a specific gender manifestation of US, is lacking, which affects the ability to control this disease in girls and women.

FGS is thought to affect some 56 million women and girls in Africa, and is a serious, chronic gynecological condition that can cause stigmatizing vaginal discharge, bleeding, pain and, if left untreated, problems with infertility and miscarriage. However, urogenital schistosomiasis—caused by the blood fluke Schistosoma haematobium—is typically thought of as a male affliction and as a result FGS is often misdiagnosed. Few studies have aimed to understand knowledge and practice related to FGS amongst community members and health providers.

In the new work, Vida Ami Kukula, of the Ghana Health Service, and colleagues studied awareness and understanding of FGS in 16 communities along the Lake Volta, a region of Ghana with elevated schistosomiasis infection levels. The researchers used qualitative methods including 12 focus groups and 34 in-depth discussions conducted in 2017. The age, gender and occupations of participants was purposefully diverse.

While there was wide recognition that US was present in the communities, and general knowledge about the transmission pathways of the disease, there was a strong sense by many groups that the illness predominantly affects men rather than women. Knowledge of FGS was lacking in women, girls, and front-line health workers and there was a misconception that FGS is the result of sexual promiscuity. Stigma about the disease was a major barrier for girls and women seeking care at formal health clinics.