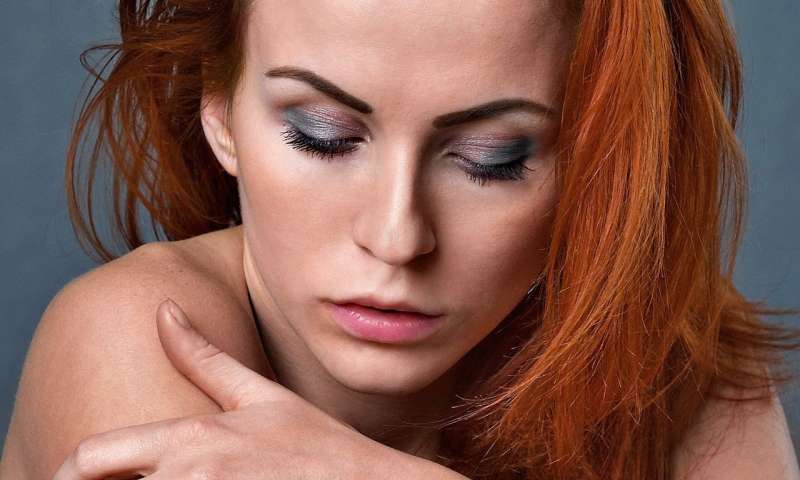 Itch is a very common symptom in patients suffering from skin diseases. In a new multicenter cross-sectional study on the psychological burden of itch in the Journal of Investigative Dermatology, published by Elsevier, investigators report that the presence of itch in dermatological patients was significantly associated with clinical depression, suicidal ideation and stress. They recommend providing patients with access to a multidisciplinary team to prevent and manage problems associated with itch.

The burden of itch has already been described in conjunction with a number of specific skin diseases including hand eczema; psoriasis; nodular prurigo (a skin disease that causes hard, itchy lumps to form on the skin); hidradenitis suppurativa (a painful, long-term skin condition that causes abscesses and scarring on the skin) among hemodialysis patients; and in chronic itch patients in general.

“There are already studies showing evidence of a correlation between itch and mental health problems in general, and in specific skin disorders, but there is a lack of a cross-sectional study across chronic skin diseases,” explained lead investigator Florence J. Dalgard, MD, Ph.D., Department of Dermatology and Venereology, Skåne University Hospital, Lund University, Malmö, Sweden.

Part of a large European multicenter study conducted by the European Society for Dermatology and Psychiatry (ESDaP), the present study compared the psychological burden of disease and health-related quality of life between dermatological patients with itch and those without itch, as well as with healthy controls.

Investigators collected data from dermatological clinics in 13 European countries on 3,530 patients with skin diseases and compared the results with more than 1,000 healthy controls. Patients completed questionnaires and were also examined clinically. Outcome measures included the presence, chronicity and intensity of itch; the Hospital Anxiety and Depression Scale; sociodemographics; suicidal ideation, and stress, including negative life events; and economic difficulties.

“Our research shows that itch has a high impact on quality of life,” commented Dr. Dalgard. “This study illustrates the burden of the symptom of itch and its multidimensional aspect. The management of patients with itch should involve access to a multidisciplinary team when necessary, as is already the case in several European countries.”