Autism is a developmental disorder characterized by a triad of impairments involving social development, communication, and repetitious behaviors along with restricted interests. Autism becomes apparent in early childhood between 18 to 36 months of age and affects all aspects of a child’s development. 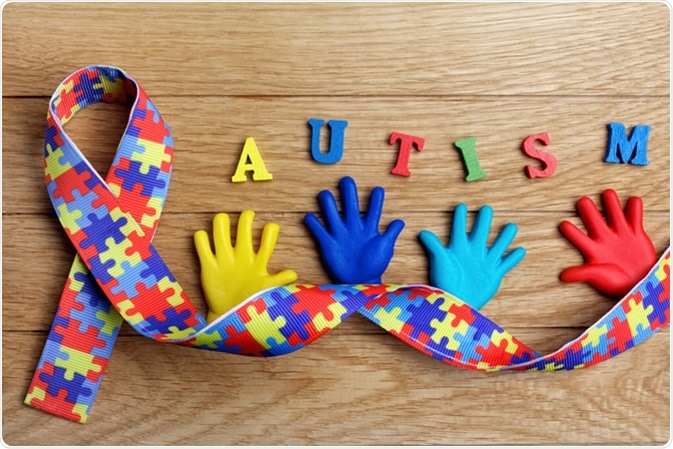 Apart from being a psychiatric disorder, autism is also found to be associated with physiological abnormalities. Research demonstrates a correlation between gut microbiota and autism, with evidence suggesting that modulation of gut microbiota can help improve the symptoms of autism.

Role of Gut Microbes in Autism

Gut microbiota, commonly known as commensal microbes, prevent the colonization of pathogens in the body. They do so in the following ways:

In autism, children have less diverse gut microbiota and depleted strains of helpful bacteria, such as Bifidobacteria and Prevotella. The altered proportion/activity of gut microbiota (a condition termed dysbiosis), leads to hyperactivation of inflammatory mediators. These inflammatory mediators cause inflammation of the blood-brain barrier, which is essential in neurodevelopment. 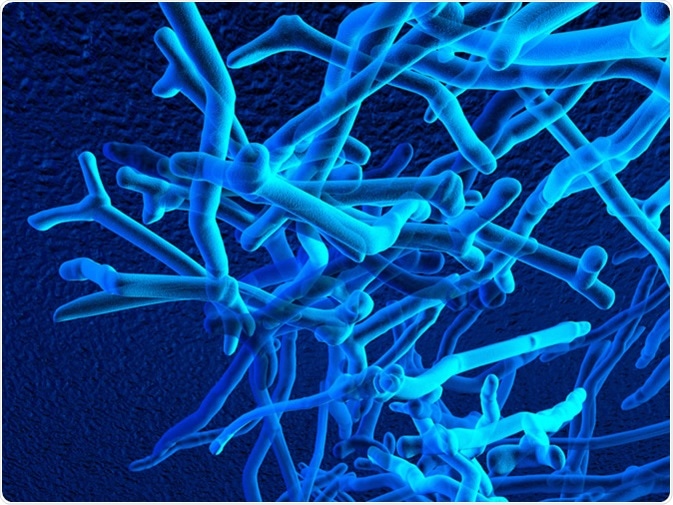 The gut-brain axis is a bidirectional communication pathway between the gut and the brain. The gut-brain axis influences brain function through neuroimmune and neuroendocrine mechanisms, autonomic nervous systems and toxin production by microorganisms. The enteric nervous system present in the lining of the gastrointestinal tract (mucosa) contains millions of neurons that regulate digestive functions.

In autism, there is an increased intestinal permeability (leaky gut), which enables bacterial metabolites to cross the gut barrier. Leaky gut, together with impairment in the integrity of the blood-brain barrier, may impact neurodevelopment during early childhood in persons with autism.

In addition to the above mechanisms, gut microbiota are known to produce short-chain fatty acids (SCFAs), phenol compounds, and free amino acids (FAA), which are associated with autism-like behaviors.

Short-chain fatty acids such as butyrate can modulate the synthesis of neurotransmitters such as dopamine, norepinephrine, and epinephrine by altering the expression of specific genes. It also plays a vital role in mitochondrial function, stimulating oxidative phosphorylation and fatty acid oxidation

Maternal factors, such as maternal diet, delivery mode, and postnatal factors, including antibiotic use, breastfeeding, nutrition, and genetics, may also determine the microbiome composition.

A maternal high-fat diet during pregnancy has been shown to decrease the levels of Bacteroides and Campylobacter in human neonates. Breastfeeding for more than six months has also been associated with a lower risk of autism development.

The composition of the microbiota of children is found to be less diverse during the first three years of life if antibiotics are prescribed. The early feeding pattern also influences the gut microbiota of infants.

Probiotics, including lactic acid-producing bacteria, have a favorable influence on the development and stability of the microbiota; whereas, prebiotics support the proliferation of beneficial bacteria (Lactobacilli and Bifidobacteria) in the intestine.

Further research is still needed to understand better whether gut dysbiosis is associated with the development of autism, or whether it may be related but not causative.