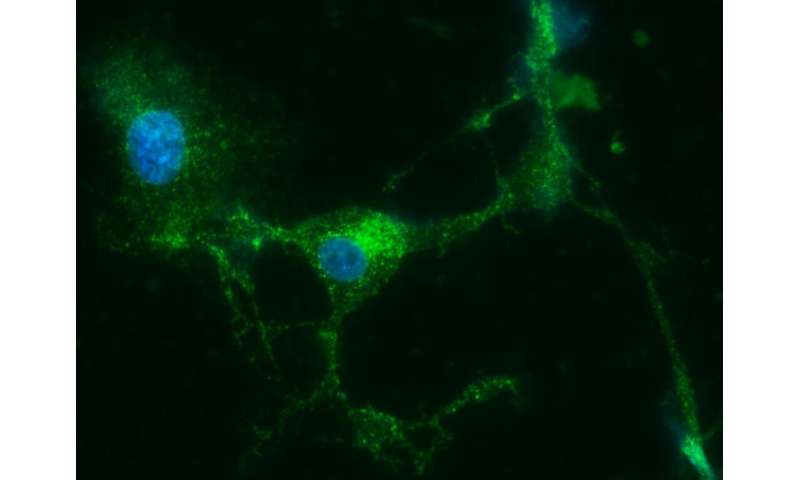 Infections by the mosquito-borne Mayaro virus (MAYV) have largely been restricted to people who ventured into the heavily forested areas of Trinidad and Tobago and neighboring regions of South America. However, recent laboratory studies showing additional mosquito vectors can transmit MAYV as well as a reported case of MAYV infection in Haiti in 2015, reveal the potential for the virus to expand its range further into tropical regions of the Caribbean and Central and South America. Now, researchers reporting in PLOS Neglected Tropical Diseases have developed a novel vaccine capable of inducing protective immunity against MAYV.

MAYV, which causes a fever, rash, headache, nausea and vomiting, was first identified in Trinidad in 1954. Some people who contract MAYV develop recurrent joint pain that can last for months after the initial infection. Over the years since its discovery, only sporadic cases have been reported, mostly in tropical areas of South America, but recent surveys have suggested it may be circulating in Central America and a case was confirmed in Haiti in 2015.

MAYV infection causes fever, rash, headache, nausea, and vomiting In the new study, Kar Muthumani, director of the Laboratory of Emerging Infectious Diseases at The Wistar Institute, and colleagues used synthetic DNA technologies to design a DNA vaccine that encodes the sequence for the MAYV envelope (E) glycoproteins. The researchers optimized a consensus sequence representative of multiple MAYV strains (scMAYV-E) to account for the natural genetic variability in the main antigen on the surface of the virus.

The scMAYV-E DNA vaccine was administered by intramuscular injection followed by pulses of electricity designed to make cells more permeable to foreign DNA and enhance vaccine uptake, which allows for dose-sparing.

Immunization with scMAYV-E induced robust MAYV-specific immune responses in mice, including both MAYV infection-neutralizing antibodies as well as cellular responses to multiple regions of MAYV-E. Importantly, the scMAYV-E vaccine provided complete protection from death and clinical signs of infection in a MAYV-challenge mouse model.