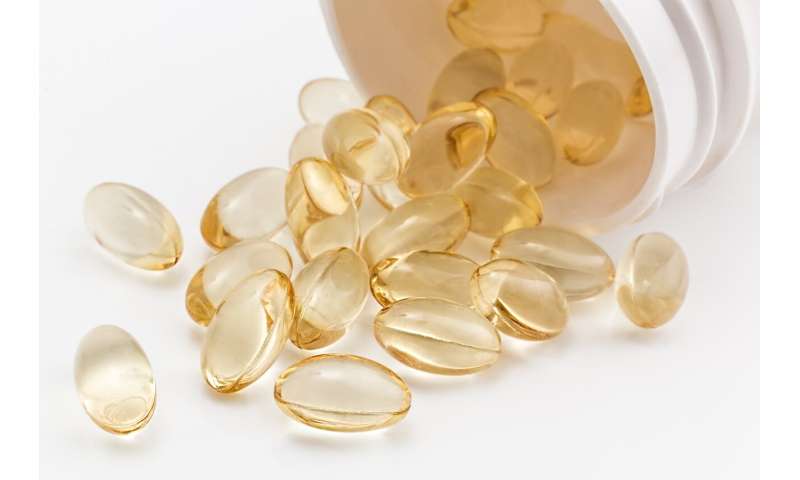 Choline is an essential nutrient, usually occurring in food in various compounds. Choline is also necessary for the formation of acetylcholine, which is a neurotransmitter. Earlier studies have linked choline intake with cognitive processing, and adequate choline intake may play a role in the prevention of cognitive decline and Alzheimer’s disease. In fact, choline is nowadays used in a multinutrient medical drink intended for the treatment of early Alzheimer’s.

The new study now shows that the risk of dementia was 28 percent lower in men with the highest intake of dietary phosphatidylcholine, when compared to men with the lowest intake. Men with the highest intake of dietary phosphatidylcholine also excelled in tests measuring their memory and linguistic abilities. These findings are significant, considering that more than 50 million people worldwide are suffering from a memory disorder that has led to dementia, and the number is expected to grow as the population ages. Alzheimer’s disease is the most common cause of dementia, for which no cure currently exists. The new findings may, therefore, play a vital role in the prevention of dementia. Successful dementia prevention is a sum of many things and in this equation, even small individual factors can have a positive effect on the overall risk, possibly by preventing or delaying the disease onset.

“However, this is just one observational study, and we need further research before any definitive conclusions can be drawn,” Maija Ylilauri, a Ph.D. Student at the University of Eastern Finland points out.

The data for the study were derived from the Kuopio Ischaemic Heart Disease Risk Factor Study, KIHD. At the onset of the study in 1984–1989, researchers analyzed approximately 2,500 Finnish men aged between 42 and 60 for their dietary and lifestyle habits, and health in general. These data were combined with their hospital records, cause of death records and medication reimbursement records after an average follow-up period of 22 years. In addition, four years after the study onset, approximately 500 men completed tests measuring their memory and cognitive processing. During the follow-up, 337 men developed dementia. 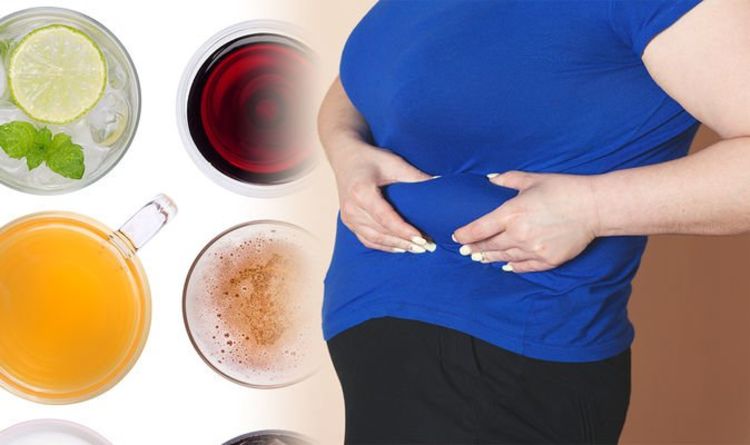 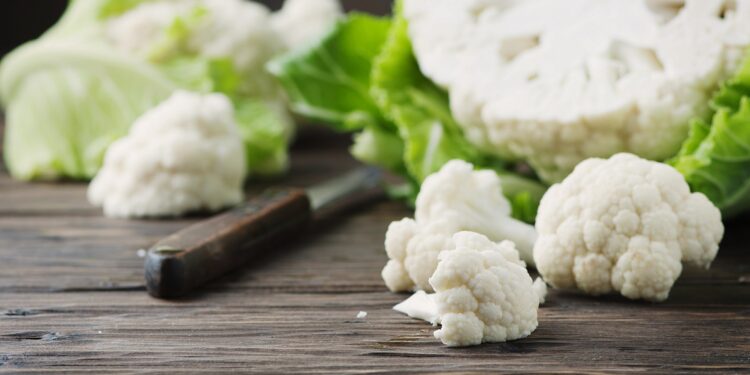 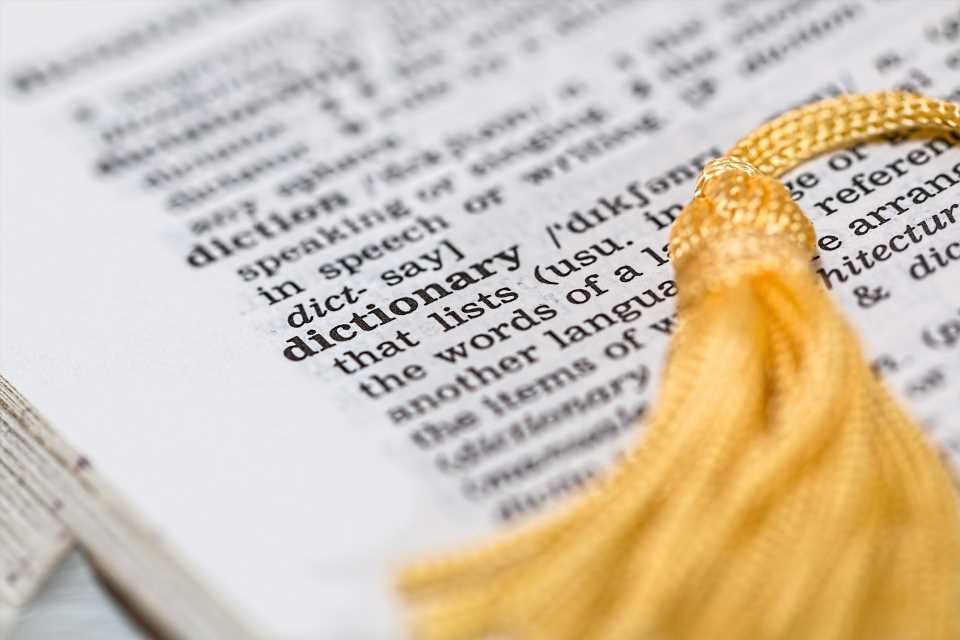