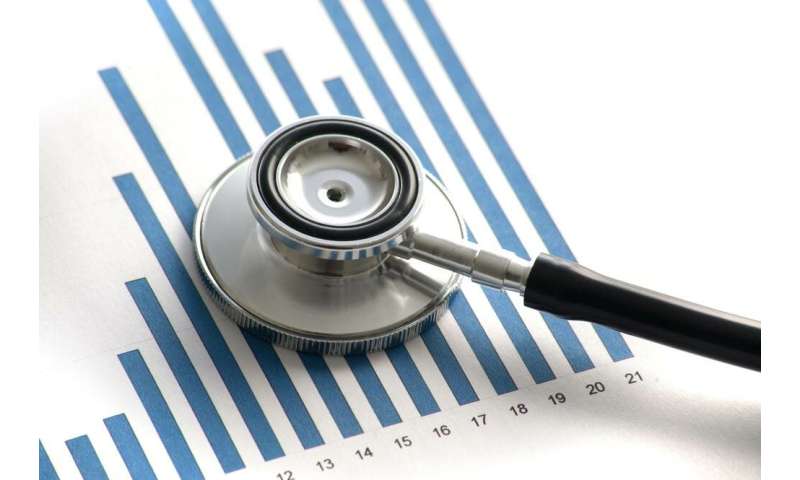 The so-called Framingham cardiovascular risk calculator was developed in 1991 on the basis of data gathered in the U.S. between 1968 and 1975. It is named after the town of the same name in Massachusetts, where a systematic evaluation of heart health had previously been conducted in the late 1940s. Using figures from the Federation of Austrian Social Insurance Institutions gathered between 2009 and 2014, Daniela Dunkler working with a team from MedUni Vienna’s Centre for Medical Statistics, Informatics and Intelligent Systems (Division of Clinical Biometrics) investigated whether this prognostic model is still valid today. The outcome: even in the 21st century, it is still providing the best and most accurate results – especially for Austria or other Central European countries with a similar lifestyle.

The Framingham prediction model involves screening people for the parameters of age, gender, blood pressure, cholesterol, diabetes and smoking. MedUni Vienna statisticians analysed the data from 1.7 million Austrians, who had taken part in screening programmes run by the Federation between 2009 and 2014. The result: 4.66 percent of the people screened suffered a cardiovascular event, such as a heart attack or stroke, within five years.

By directly comparing three well-known prediction models, the researchers established that, although the prediction model developed in 1991 slightly overestimated the risk of a cardiovascular event associated with hospital admission or death, it approximated very closely to the actual outcome. Similar figures were produced by the 2008 Framingham Model, while another model (Pooled Cohort Prognosis) that was also studied vastly underestimated the risk in some cases. Says Dunkler: “From a statistical point of view, it is therefore better to rely on the Framingham Model for a more realistic prediction of individual risk.” The Framingham Prediction Model produced particularly good results for the age group between 40 and 64 years. “Adjustments would therefore be desirable, particularly in the age group from 65 years upwards but also for the under 40s,” says Dunkler. MedUni Vienna is already researching this.