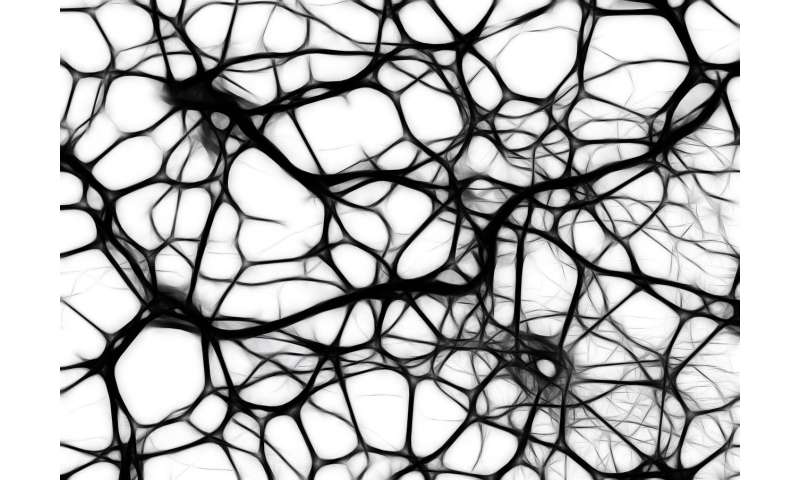 Low oxygen levels are a well-known cause of brain injury in premature babies. But the mechanism by which low oxygen hurts the developing human brain has been unclear.

Now, researchers at the Stanford University School of Medicine have identified a specific set of brain cells that are particularly susceptible to harm from low oxygen exposure in early development. This damage is congruent with brain abnormalities, particularly reduction in gray matter, seen among children who are born very prematurely. The researchers have also identified a compound that may be able to prevent the problem. The findings will be published online May 6 in Nature Medicine.

“In the past 20 years, we’ve made a lot of progress in keeping extremely premature babies alive, but 70% to 80% of them have poor neurodevelopmental outcomes,” said the study’s lead author, Anca Pasca, MD, assistant professor of pediatrics at the School of Medicine and a neonatologist at Lucile Packard Children’s Hospital Stanford. Hypoxic brain injuries are thought to lead to neurological and psychiatric disease in some preemies, she said.

Prior research has shown that children born before 28 weeks’ gestation, or at least 12 weeks early, have a thinner cerebral cortex than children born after a full-term pregnancy. The cerebral cortex is the highly folded layer of gray matter that makes up most of the brain in humans and other primates. It is responsible for advanced brain functions, including cognition, speech and the processing of sensory and motor information.

Neonatologists have also long recognized that lung development is incomplete in very premature babies. The babies have poor lung function, and the brain centers that control the infants’ breathing are not fully mature. These factors raise their risk for drops in blood oxygen and subsequent brain injury.

Pasca and her colleagues found that many cells in the developing brain are unhurt by exposure to low oxygen. However, the intermediate progenitor cells of the subventricular zone, a region responsible the growth of the human cortex, are severely affected. These are cells that eventually give rise to mature brain cells, including neurons.

The discovery was possible because the Stanford researchers previously figured out how to create three-dimensional cell cultures that mimic structural and functional aspects of the developing human brain. They call these brain spheroids.

“Most of human brain development, specifically in the second and third trimesters of pregnancy, is inaccessible for direct study,” said senior author Sergiu Pasca, MD, assistant professor of psychiatry and behavioral sciences. Sergiu and Anca Pasca—who are married to each other and each run a lab at Stanford—have previously published studies showing that the brain spheroids develop the same general organization, including deep and superficial layers of cortex, and on approximately the same timeline, as the developing human brain. “It is quite remarkable how these blobs of cells, if provided with the right cues, will differentiate, organize and mature in a dish,” Sergiu Pasca said.

In the new study, the team grew brain spheroids until they contained cell populations and gene-expression markers similar to human brain tissue at 19-24 weeks’ gestation.

The researchers exposed these cortical spheroids to low oxygen for 48 hours, then restored the oxygen levels to normal. They examined changes in gene expression at 24 and 48 hours into the low-oxygen period, as well as 72 hours after oxygen levels had returned to normal.

As expected, the scientists saw gene-expression changes after 24 and 48 hours in genes known to respond to hypoxia.

They also saw changes in a group of genes expressed in the subventricular zone, an area rich in progenitor cells that generate neurons in mid- and late pregnancy. Closer analysis showed these progenitor cells were not dying. Rather, a specific group, the intermediate progenitor cells, were differentiating into neurons sooner than normal, a change that led to fewer neurons in total in the mature brain. The pathway responsible, called the unfolded protein response, is a stress-response pathway that transitions cells from a “growth” mode to a “survival” mode.

“We were surprised, but it was a good surprise,” Anca Pasca said. “Looking back, it made sense.”

The researchers also tested whether a small molecule that restores aspects of the unfolded protein response could reverse the spheroids’ response to low oxygen. The molecule, called ISRIB, prevented the differentiation of intermediate progenitors following low-oxygen exposure.

“It’s exciting because our findings tell us that pharmacologically manipulating this pathway could interfere with hypoxic injury to the brain, and potentially help with preventing damage,” Sergiu Pasca said.