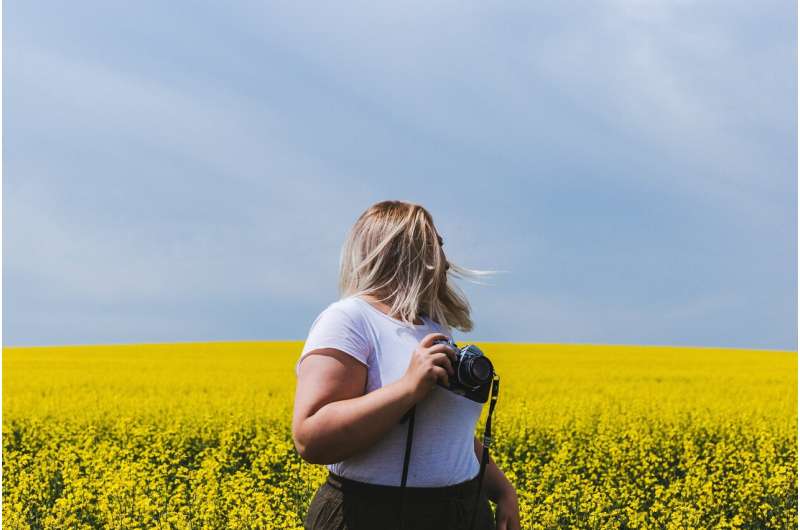 The WHO said Tuesday that “epidemic” overweight and obesity rates are linked to over 1.2 million deaths annually across Europe, calling for swift policy changes to reverse the dangerous trend.

Obesity rates in the region have ballooned by 138 percent in the past five decades, the World Health Organization said in a new report, and are linked to a series of cancers and cardiovascular diseases.

Nearly a quarter of adults are now obese in Europe, higher than in any other region except the Americas, the WHO said.

“Overweight and obesity rates have reached epidemic proportions across the region and are still escalating,” the health body’s European office said.

“Raised body mass index is a major risk factor for non-communicable diseases, including cancers and cardiovascular diseases,” WHO regional director Hans Kluge was quoted saying in the report.

Obesity causes at least 13 different types of cancer and is likely responsible for at least 200,000 new cases of cancer per year, it said.

“This figure set to rise further in the coming years,” the organization said in the new report.

Excess weight and obesity are estimated to cause more than 1.2 million deaths per year, accounting for more than 13 percent of deaths in the region, it added.

The latest comprehensive data available, from 2016, shows that 59 percent of adults and nearly one in three children—29 percent of boys and 27 percent of girls—are overweight in Europe.

In 1975, 40 percent of European adults were overweight.

The prevalence of obesity among adults has risen by 138 percent since then, with a 21-percent increase between 2006 and 2016.

The COVID-19 pandemic is also linked to growing waistlines, especially as lockdowns promoted “an unhealthy diet or sedentary lifestyle”, the report found.

The authors also noted that the causes of obesity “are much more complex than the mere combination of unhealthy diet and physical inactivity”.

Environmental factors unique to “modern Europe’s highly digitalised societies are also drivers of obesity”, it said, including the marketing of unhealthy foods and online gaming—especially among children.

The WHO called for policy changes to prevent obesity and promote healthy lifestyles, such as taxing sugary drinks and subsidizing healthy foods while limiting the marketing of unhealthy foods to children.

“Policy interventions that target environmental and commercial determinants of poor diet at the entire population level are likely to be most effective at reversing the obesity epidemic,” it stated.