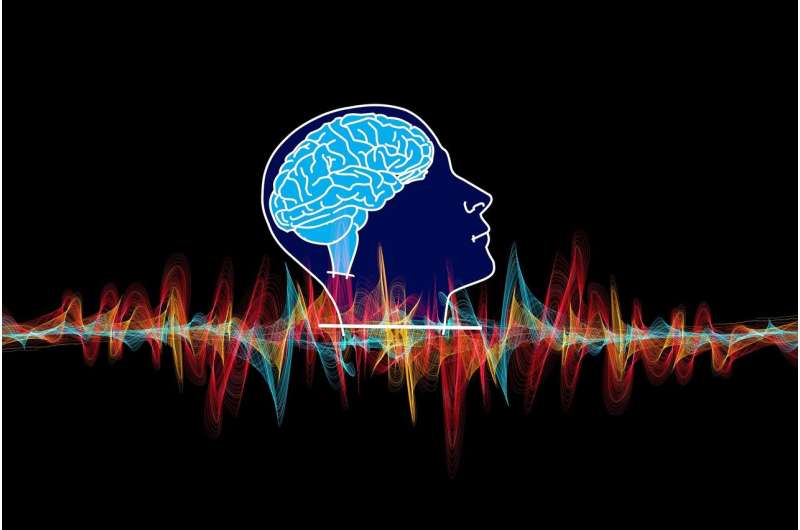 Weakened electrical signals in the brain may be an early warning sign of age-related neurodegenerative diseases such as Alzheimer’s disease, suggests a study published today in eLife.

The findings hint at new ways to identify early on patients who may have an age-related brain disease. They also provide new insights on the changes that occur in the brain as these diseases develop.

“As tools for detecting Alzheimer’s disease early are limited, there is a need to develop a reliable, non-invasive test that would enable early diagnosis,” says first author Murty Dinavahi, who was a Ph.D. Research Scholar at the Centre for Neuroscience, Indian Institute of Science (IISc), Bengaluru, India, at the time the study was carried out, and is now a Postdoctoral Associate at the University of Maryland, US.

Previous studies in mice with a condition similar to Alzheimer’s disease had suggested that weakened gamma brain waves may be an early sign of disease. Based on these findings, Murty and colleagues conducted a community-based study on around 250 elderly subjects. They compared gamma wave activity in 12 people diagnosed with mild cognitive impairment, and five with Alzheimer’s disease, with their healthy peers.

The researchers used a technique called electroencephalography to measure electrical activity in the participants’ brains while they viewed black and white patterns on a screen. These patterns are known to induce gamma oscillations in the part of the brain that processes visual information. The team also monitored the participants’ eye movements during the experiments.

Their results showed that people who had been diagnosed with mild cognitive impairment or Alzheimer’s disease had weaker gamma waves in their brain than healthy individuals of the same age.

“We observed reductions in the strength of gamma waves in early stages of age-related cognitive decline,” Murty says. “Changes in these electrical signals could provide an early warning sign of an impending disease.” He adds that an early diagnosis could help individuals put care plans in place or allow them to begin treatments sooner.