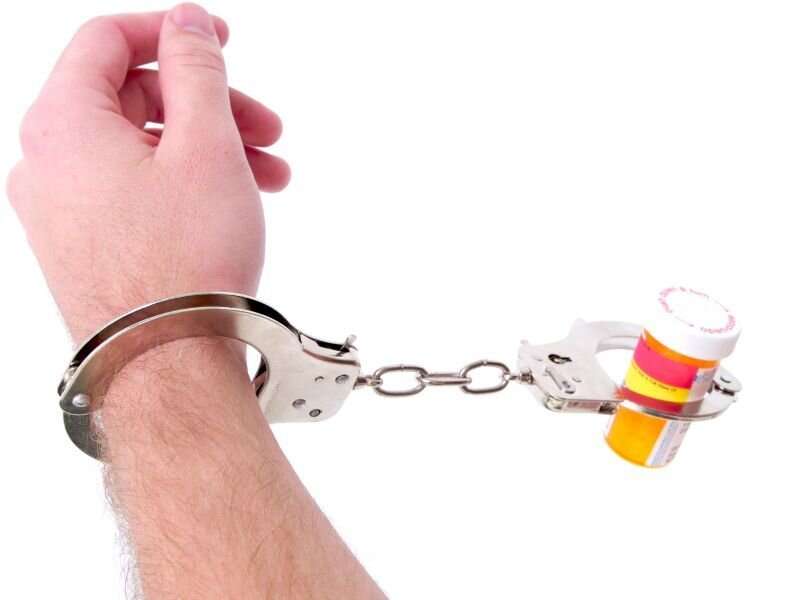 Another major pharmacy chain has offered billions to settle claims for its role in the opioid epidemic.

While saying it would pay out $3.1 billion, Walmart noted in a statement that it “strongly disputes” allegations made by state, local and tribal governments in lawsuits that it had improperly filled painkiller prescriptions.

Walmart joins pharmacy chains Walgreen Co. and CVS Health in offering to settle the cases. Those chains each agreed to pay about $5 billion.

The $3.1 billion offer is about 2% of Walmart’s quarterly revenue, the Associated Press reported.

“Walmart believes the settlement framework is in the best interest of all parties and will provide significant aid to communities across the country in the fight against the opioid crisis, with aid reaching state and local governments faster than any other nationwide opioid settlement to date,” the company said in its statement.

Opioids are associated with more than 500,000 U.S. deaths in the past two decades, the AP reported.

The epidemic began with prescription drugs including OxyContin and generic oxycodone. Then as governments and companies cracked down on prescribing, illicitly produced, lab-made fentanyl started taking its place.

While Walmart plans to pay its settlement over the next year, its deal—along with those of CVS and Walgreens—need to be accepted by the suing state and local governments. For Walmart, that means approval by 43 states, the AP said.

These government groups are writing plans for spending the money to fight the opioid crisis, which is important because tobacco dollars from settlements in the 1990s weren’t entirely used for public health, the AP reported.

More information:
The U.S. Department of Health and Human Services has more on the opioid epidemic.