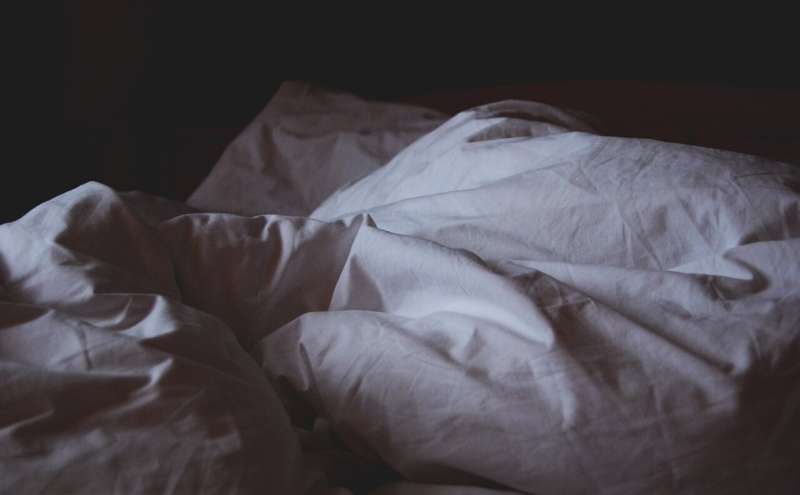 The term “sex as self-injury” is used to describe when a person harms themself through various sexual practices. A new study in Sweden has examined how the concept has been portrayed in the media over a ten-year period—descriptions that largely reflect established norms around sexuality.

Today, sex as self-injury behavior is a well-used concept in health care, in the media and in women’s and girls’ shelters. But the phenomenon is still relatively unexplored as a field of research and there is no scientifically based definition of “sex as self-injury.”

In a recently published article in the journal Sexualities, Ingrid Wall and Sara Johnsdotter have taken a closer look at how the phenomenon has been described in Swedish newspapers and radio programs from 2008 to 2019. The study shows that the media played a crucial role in establishing the concept.

The starting point for the use of the term sex as self-injury coincided with a book published 14 years ago about a teenage girl who alleviates the trauma caused by rape by selling sex.

“What was very clear in the media was that in many cases they referred directly to that book and considered its author Caroline Engvall as an expert,” says Wall.

In the media’s descriptions, it is often about young girls who have sex with older men, it is described as violent sex and a large part is also connected with selling sex. It is also mentioned that it is precisely about alleviating anxiety, and the anxiety is said to come from trying to process a sexual trauma.

The analysis of the material uses the anthropologist Gayle Rubin’s sex hierarchy, which shows which sexual practices and relationships are considered normative. Sex as self-injury behavior can be seen as that which ends up in the outer circle, the non-normative and deviant. In the media’s descriptions of the phenomenon, two dominant discourses emerge.

According to the study, the two discourses interact in the media coverage. When sex as self-injury behavior is described as something sick, it also legitimizes a moralistic view of what is good and bad sexuality.

“There is an idea that certain sexual practices are perceived as so disgusting that no human could imagine doing them voluntarily. The risk with this type of description is that you reinforce normative notions about what is bad or good sexuality,” says Wall.