Type 2 diabetes is prevalent in the UK. Current estimates put the number of people living with the condition at four million – a figure that is set increase to five million by 2025. This figure should hardly come as a surprise. The rise of obesity and unhealthy eating – the two main causes – is perceived by many as a public crisis.

One study has also found that sitting for long periods of time can increase your risk of developing Type 2 diabetes, heart disease and death.

The study, published in the journal Diabetologia, was the first to analyse the association between all sedentary behaviour and long-term health, rather than focusing on time spent watching television.

According to the study, those who sit for long periods of time on a daily basis double their risk of developing Type 2 diabetes, even if they take regular exercise.

As reported by Diabetes UK, “Sitting down for long periods can result in changes in the body’s metabolism, including insulin resistance, which can lead to Type 2 diabetes.”

The researchers suggest that reducing time spent sitting or lying down may have a significant role in preventing the condition developing. 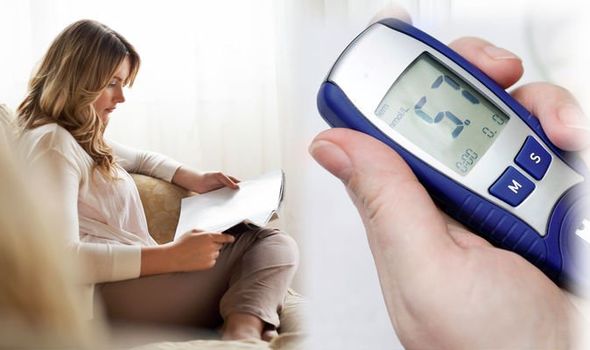 The study was led by Dr Emma Wilmot, a research fellow in the Diabetes Research Group at the University of Leicester, in association with colleagues at Loughborough University.

For example, the researchers analysed results from a study that suggested breaking up sitting time with two-minute walk breaks every 20 minutes and found that it helped maintain glucose control and insulin response.

Substituting sedentary behaviour with standing or light-intensity physical activity (in addition to undertaking regular exercise) may also reduce the risk of chronic disease and death.

Commenting on the findings, Dr Matthew Hobbs, Head of Research at Diabetes UK, said, “The overarching message is that spending a lot of time sitting or lying down can be bad for overall health and considerably increases your risk of developing Type 2 diabetes.

“The suggestion that even those people who are physically active but also sit down for long periods have an increased risk of Type 2 diabetes is interesting.

“However, not all of the studies in this review looked at this factor, so the evidence is not strong and certainly shouldn’t be used to discourage people from doing physical exercise.

“What is clear is that anyone who spends lots of time sitting or lying down would benefit from replacing some of that time by standing or walking.

“Aside from any direct effect reducing the amount of time you spend sitting down may have, getting more physical activity is a great way of helping maintain a healthy weight, which is the best way of minimising your risk of Type 2 diabetes.” 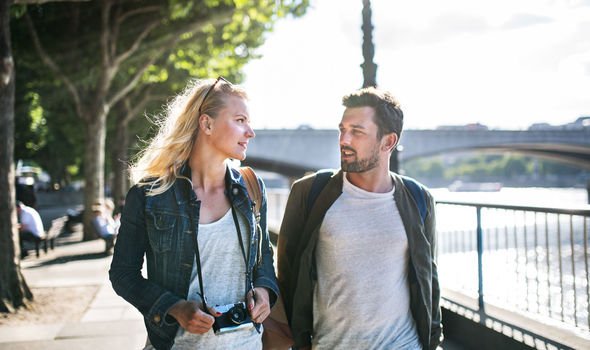 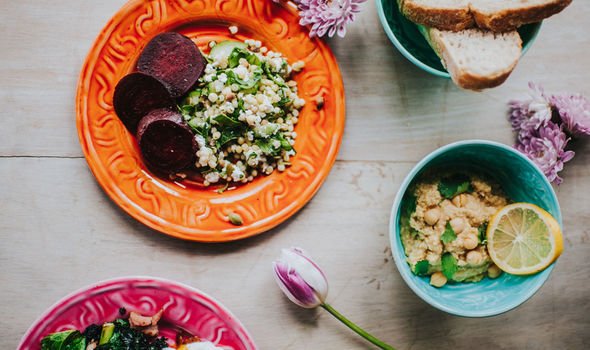 Diabetes UK outlines a number of ways to counteract long sitting periods. These include:

Sticking to a healthy balanced diet is also critical, said the charity.

Watch your carb intake in particular, it explained: “Effective diets to prevent type 2 diabetes are those that do not cause your body to produce a lot of insulin.

“Carbohydrate has the biggest demand on insulin and so any diet that helps reduce carbohydrate intake will help towards reducing your risk of type 2 diabetes.”