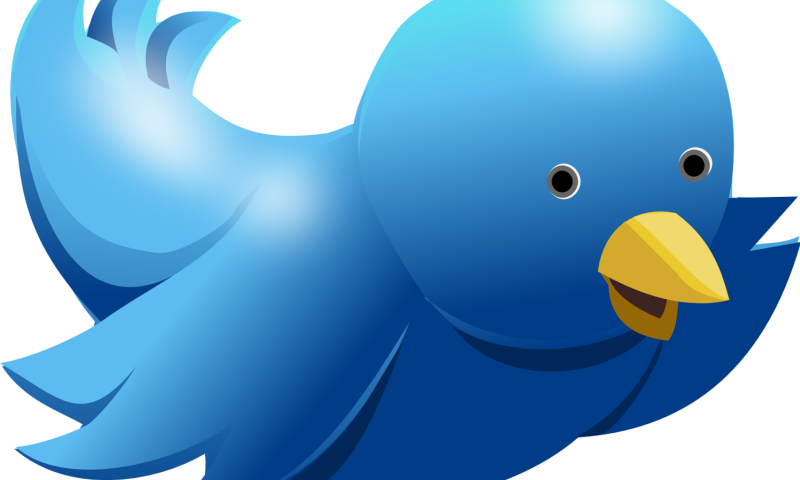 Researchers from the University of Toronto presented a new study at CHEST Congress 2019 Thailand in Bangkok that aimed to determine the effect of authors’ self-promotion on the social media site, Twitter, in regards to the dissemination of their research.

“Authors may use Twitter strategically to promote their work and thus optimize knowledge translation in the future,” said Dr. Keith Gunaratne, lead researcher.