Recently, Howie’s behaviour has prompted concerns about his mental health. On TikTok, he bizarrely posted a disgusting video of a prolapsed anus to his 9.9 million followers – prompting people to write Tweets concerning his mental state. Although it doesn’t necessarily explain his behaviour, the star has said in the past that he has attention-deficit-hyperactivity disorder (ADHD), which is linked to acting without thinking.

Mandel told ADDitude in March this year that his behaviour affected his family relations.

He said: “My wife and children have been through therapy because of the problems my disorders have caused.”

ADHD, which is more common in boys than girls, is normally diagnosed during childhood.

According to the NHS, its symptoms on the hyperactivity side of things include little or no sense of danger, constantly fidgeting and being unable to concentrate on tasks. Meanwhile, on the attention deficit side, people with it appear like they can’t carry out instructions.

They are also prone to change activities all the time and they may have problems with organisation. 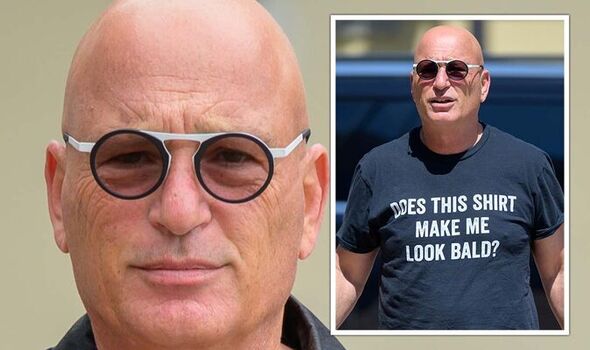 “For me, there is no cure. I will always have to manage symptoms and develop coping skills,” explained Mandel.

“I take medication and I do psychotherapy.”

As well as receiving therapy and medication, certain behaviours can help people with ADHD, including breathing exercises and listening to music.

The NHS also recommends that people with it “let off steam by exercising regularly”.

On top of his ADHD, the Gremlins voice-over actor has described struggling with obsessive-compulsive disorder (OCD).

OCD is when people have intrusive thoughts which prompt extreme or unusual behaviours.

Mandel, who reportedly intensely fears germs, shared how he doesn’t shake people’s hands because he views hands like a “petri dish” – covered in Bacteria, he told 20/20. That’s why when you see him on television he will bump fist instead of shaking hands.

His baldness is also a product of the condition. He shaves his head because it “just feels cleaner”. 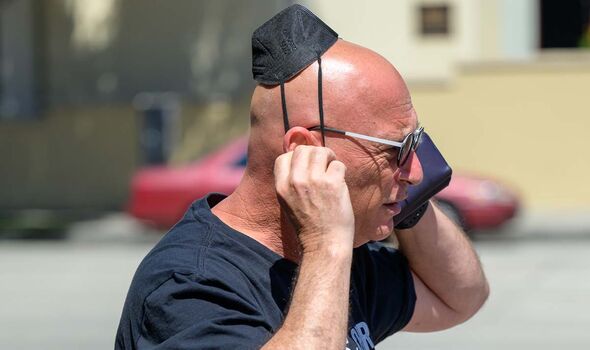 His OCD has become a major stressor in his life – causing him to become depressed.

He described having OCD as “living in a nightmare”.

He told People Magazine last summer: “I try to anchor myself.

“I have a beautiful family and I love what I do. But at the same time, I can fall into a dark depression I can’t get out of.” 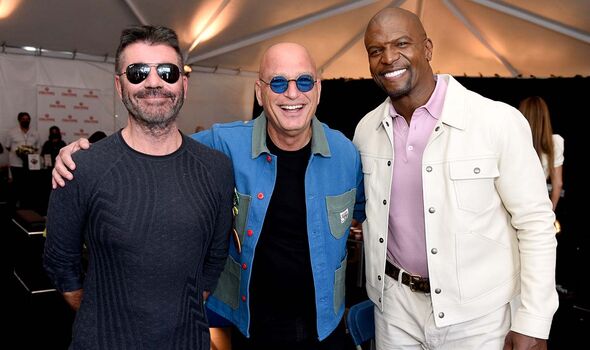 The condition has been linked to higher levels of a protein that is found in white blood cells called Immuno-moodulin.

Researchers from Queen Mary University in London found that mice with high levels of the substance had heightened levels of anxiety, and stress and did more digging and excessive grooming.

They also tested for levels of Immuno-moodulin in people with and without OCD. According to the research, the levels of this substance were roughly six times higher in those suffering from OCD.

The study was published in the journal Brain Behavior and Immunity in 2020.