Post-polio syndrome is a condition that affects polio survivors decades after they were first infected. It can strike those who were asymptomatic with the disease, which is the majority of polio survivors, as well as those who became severely paralysed. Its symptoms include pain, muscle decline, and fatigue.

Gordon Richardson, the national chairman of the British Polio Foundation said: “We all know polio was finished by the beginning of the 60s. Unfortunately, it hasn’t.

“There are people around who… never realised they had it or had it so mildly that they forgot about it.”

Post-polio syndrome typically occurs between 15 and 30 years after a polio infection. But Richardson says he has been approached by people who have recently suffered an onset of PPS symptoms after being infected as babies.

“I know somebody who may have had polio when they were very young, 18 months old. But it was never put down as that and never considered, but recently has problems with a leg just giving away unexpectedly.” 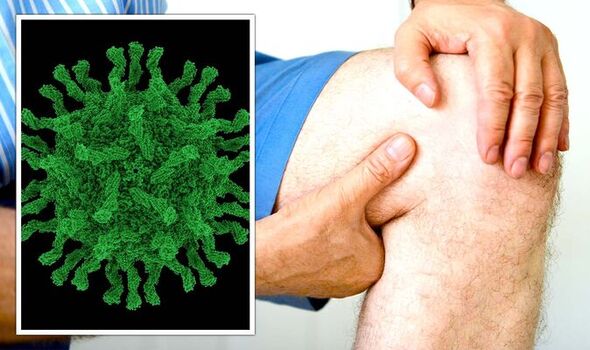 Gordon himself is a polio survivor who has recently seen his symptoms worsen because of post-polio syndrome.

At the age of three, the 69-year-old was infected with polio and became paralysed everywhere except his right eyelid.

But he survived the disease, left with paralysis from his chest down although regaining control of his arms. However, his arms recently went limp as he suffered the consequences of PPS.

DON’T MISS
Omicron BA.5: The symptom that may be blamed on the heat [INSIGHT]
Diabetes: Just ‘1g’ of a spice may ‘reverse’ diabetes [TIPS]
Judi Dench: Star on adapting to her ‘ridiculous’ condition [INSIGHT]

There are wide estimates about how many people develop the condition after polio, ranging from 15 percent to 80 percent.

“My right arm is now almost useless, my left arm is now very weak,” he said at the start of the month.

Polio is a viral disease, passed on through contaminated water or food, as well as the stool of an infected person entering another person.

When it enters the body, it destroys nerve cells – causing symptoms like fatigue as well as paralysis in a minority of cases. 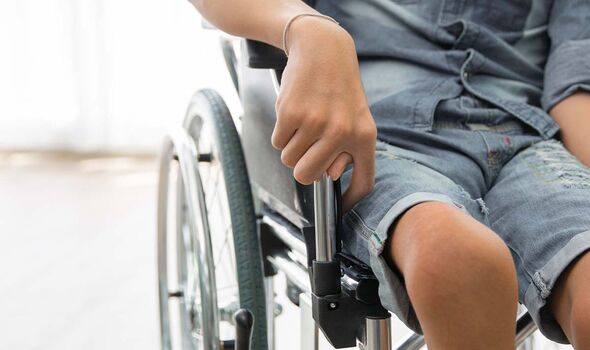 Many of these nerves never recover.

According to the British Polio Fellowship, roughly half of the damaged nerve cells recover from polio, although muscles may appear completely normal.

The return of symptoms because of PPS occurs when the remaining nerve cells become overworked, leading to muscle weakness. 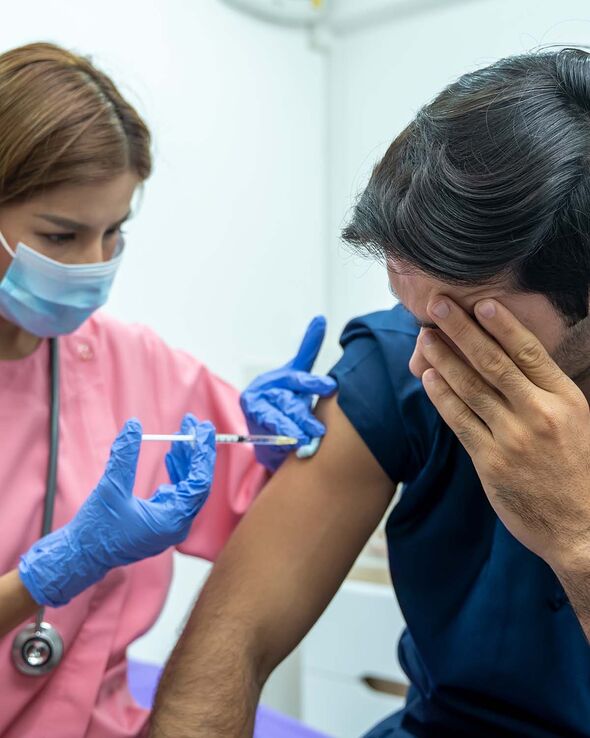 Other symptoms of the condition include sleep apnoea, joint pain, and shrinking muscles, states the NHS.

If you visit your GP with symptoms of PPS, they will consider whether you have had polio in the past and whether your symptoms have come on gradually – as they do with PPS.

But since its symptoms are like those of many other conditions, they may do further tests to investigate further.

They may do an electromyography test to measure activity in the joints to find out if they’re damaged.

Or, you might receive sleep tests, an MRI scan to check your bones and muscles, or lung function tests.

Although there is no cure for the condition, if you are diagnosed, specialists, such as physiotherapists or occupational therapists will work with you to improve the quality of your life.