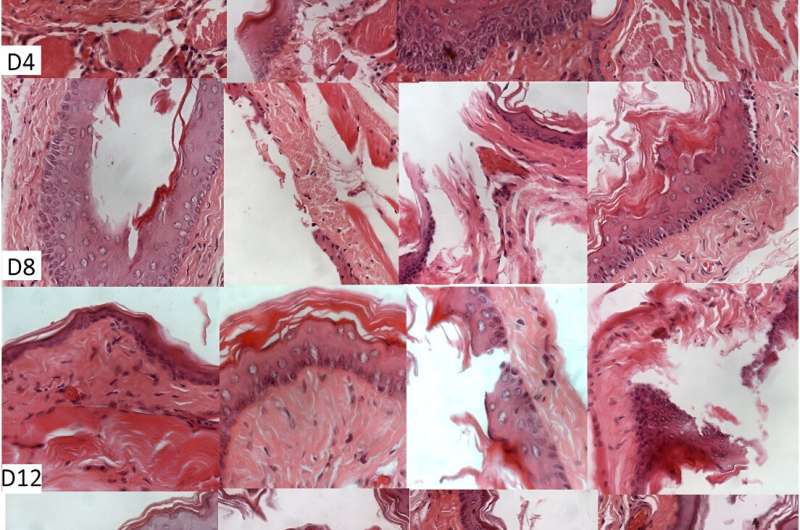 A new research paper titled “The chromatographic constitution of andiroba oil and its healing effects, compared to the LLLT outcomes, in oral mucositis induced in golden Syrian hamsters: a new treatment option” has been published in Oncotarget.

The oral mucositis is a mucosal alteration that usually arises from oncological treatments, such as chemotherapy, and it is characterized as an inflammatory process. In this new study, researchers from Federal University of Pará and the University Center of Pará aimed to demonstrate the chromatographic constitution of Andiroba oil, while comparing and evaluating andiroba oil and laser scarring efficiency in treatments of oral mucositis (OM) in hamsters.

The researchers write, “The low-level laser therapy (LLLT) is the best standard treatment and the most efficient method in treating OM. Similarly, the andiroba oil presents great potential for the treatment of inflammatory diseases. Thus, this study aims to evaluate the healing and toxicological effects of andiroba oil, compared to the LLLT outcomes, observing if andiroba presents a similar/higher potential than the LLLT.”

The animals were submitted to 5-Fluorouracil. Included in the study were 122 animals that were randomized and divided into the following groups: (a) positive control; (b) laser associated to andiroba oil; (c) laser; (d) andiroba oil; (e) negative control; (f) cyclophosphamide (genotoxicity control). The induction of oral mucositis occurred by the administration of intraperitoneal Fluorouracila (60 mg/kg) and trauma to the mucosa.

Toxicity was evaluated on day 15 using comet assay and it was performed by variant DNA damage parameters. The data were analyzed using analysis of variance (ANOVA) Tukey post-test and Kruskal-Wallis Dunn post-test. The “andiroba oil” and “laser” groups presented better results when compared to the control groups and the treatment associations. The andiroba oil presented the best scarring results, even considering its efficiency proximity to the laser treatment.

“Andiroba and laser, separately, did not present genotoxicity, however their association evidences damage to DNA,” the researchers conclude.