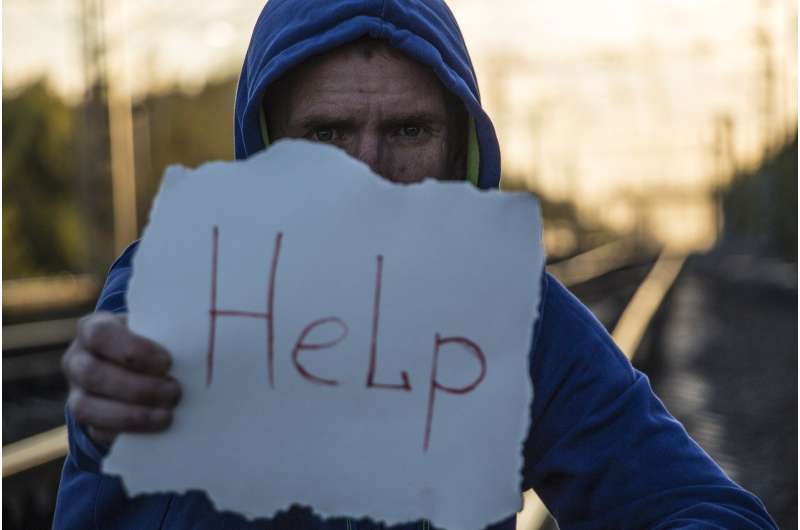 There are several effective interventions to reduce the risk of suicide, the tenth-leading cause of death in the United States, but difficulties in identifying people at risk for suicide and concerns about the potentially high costs of suicide-prevention strategies have hampered their wider use.

But as researchers at Massachusetts General Hospital (MGH) demonstrate, statistical suicide risk prevention models could be implemented cost-effectively in U.S. health care systems and might help save many lives each year.

By evaluating data on the incidence of suicide and suicide attempts, the costs to society and the health care system of suicide, and the cost and effectiveness of suicide risk-reduction interventions, Eric L. Ross, MD, a resident in the Department of Psychiatry at MGH and colleagues found that several existing suicide risk prediction models are sufficiently accurate at identifying at-risk individuals to allow cost-effective implementation in clinical practice.

They report their findings in the journal JAMA Psychiatry.

“There are complex statistical models that researchers have come up with to predict who is at the highest risk of suicide or suicide attempts, and our analysis suggests that those models are now accurate enough that we could be implementing them in the real world,” says Ross.

“And if we do implement them, our analysis suggests they would be cost effective. That doesn’t suggest that it would save the health care system money, but it does mean it would be a good investment of resources in order to improve people’s quality of life and improve people’s longevity,” he adds.

Ross and colleagues created a mathematical model projecting suicide-related health economic outcomes over a lifetime for U.S. adults treated by primary care physicians. The model looked at the practicality of predicting individuals’ risk of suicide and then offering either of two possible interventions for people at high risk: active contact and follow-up, in which the patient at risk receives an initial intensive evaluation, and is contacted frequently thereafter by telephone or mail; and cognitive behavioral therapy, a form of psychotherapy in which the therapist helps the patient identify and change self-destructive or disturbing thought patterns.

“[The results] suggest that current risk prediction models have achieved sufficient accuracy for health systems to move forward with pilot implementation projects,” Ross and colleagues write in the paper’s conclusion.