A new study published in The Lancet, led by a Liverpool based research collaboration, has identified the first effective treatment for a rare genetic condition known as alkaptonuria (AKU).

The aim of the study, led by Professor Lakshminarayan Ranganath and Professor James Gallagher of the University of Liverpool’s Institute of Life Course and Medical Science and Liverpool University Hospitals NHS Foundation Trust, was to investigate the potential effectiveness of the drug nitisinone in patients diagnosed with AKU also known as black bone disease.

The AKU Society, the first patient group set up to support those with the disease, has been heavily involved in the trial, leading on recruitment and logistics as well as letting the patients know the progress of the four-year study.

To investigate the efficacy and safety of nitisinone 139 patients with AKU were recruited from three countries, UK, France and Slovakia. The patients were randomly assigned to one of two groups; with one group being administered a daily dose of nitisinone, and a control group that would receive no treatment.

Upon completion of the study, patients in the group receiving daily doses of the drug showed a 99.7% reduction in their levels of HGA. This study marks a watershed moment in the treatment of this rare condition as it is the first proven effective clinical treatment for Alkaptonuria.

Professor Ranganath, Liverpool University Hospitals, said: “We are immensely proud to reach this ground-breaking milestone in finding a treatment for alkaptonuria. The outcome from this research gives hope to those patients diagnosed with this rare condition, and it is a significant step forward that we will now be able to provide an effective clinical treatment. The work carried out within the SONIA 2 clinical trial is great example of how important research such as this is, and the power it has to make a substantial and life changing impact for our patients.”

Professor Gallagher added “This is a great example of research impact arising in Liverpool. In previous pre-clinical studies, we showed that nitisinone was effective and safe, which laid the foundation for the successful clinical trial. It had been previously hypothesized that nitisinone could have a positive effect in treating Alkaptonuria as the drug was initially developed to treat a similar condition known as hereditary tyrosinemia, which effects the liver . Various, small-scale, studies have been carried out in the past to assess the potential clinical benefit of the drug in treating Alkaptonuria, however no conclusive evidence had been found. The scale and accuracy of this recent study has shown a now indisputable benefit of nitisinone in treating the condition.”

Nick Sireau, CEO of The AKU Society, said: “Nitisinone gives AKU patients great hope for the future. Both my sons were born with AKU and now face a future without growing up with the damaging symptoms of the disease. Working together across various sectors has led to a drug that will make a real difference to people’s lives. I am immensely proud of all the hard work and drive of those involved and the patients who volunteered to take part in it.” 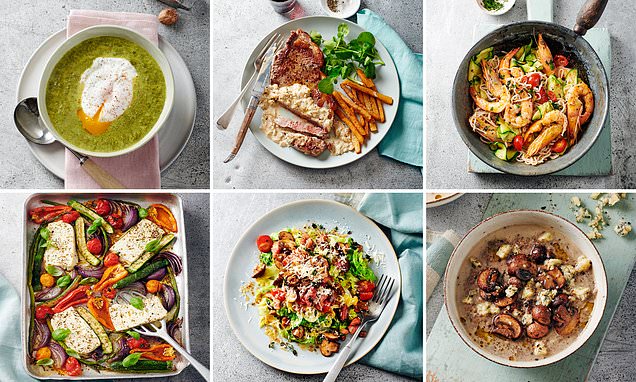 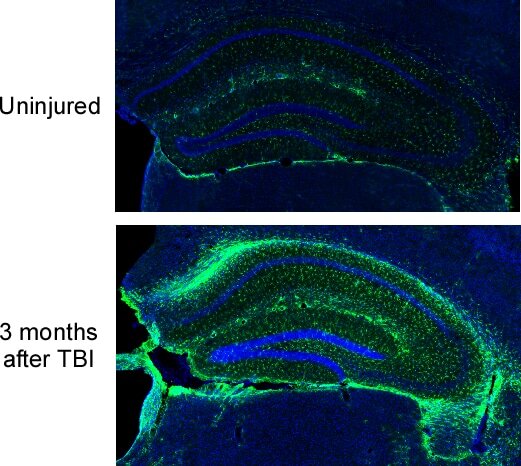 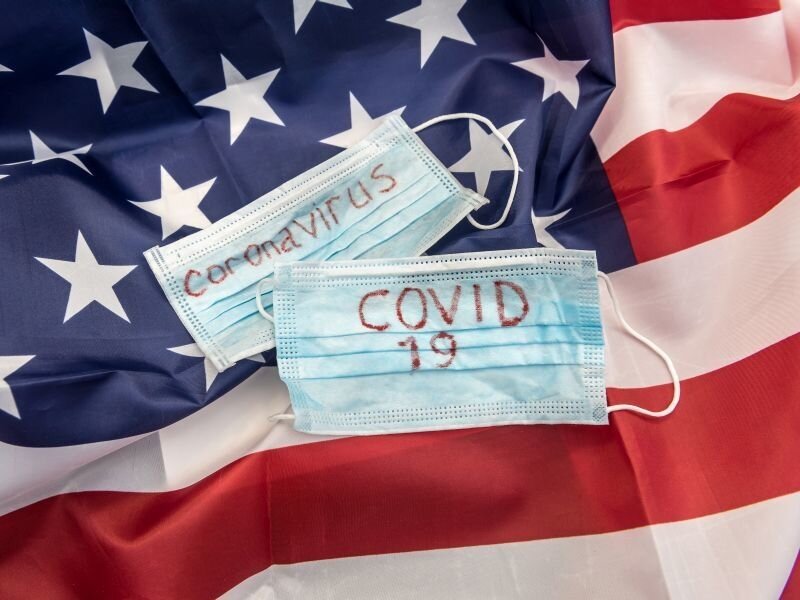