Babies conceived via in-vitro fertilization (IVF) and born to Black mothers are more likely to die in the first few months after birth than those born to white women, according to a new study.

The report, published in the journal Pediatrics, explored whether the well-documented racial disparities in infant mortality rates were also present in babies born with the help of fertility technologies. Researchers analyzed data from all singleton births (read: not twins) in the United States between 2016 and 2017 — so, 7.5 million births total. More than 93,000 of those babies were born via IVF technology.

Their findings were illuminating: Within the first 28 days after birth, death rates among IVF babies born to Black mothers were four times higher than those born to white mothers (1.6 percent versus .3 percent, respectively). Infant mortality rates were also twice as high for babies of Asian, Pacific Islander, and Hispanic mothers who conceived with IVF.

Speaking to NBC News, Dr. Sarka Lisonkova, the study’s lead author, said she was surprised by the results. Most mothers who undergo IVF treatment have money and access to higher quality neonatal care regardless of their race, so her team theorized that these factors would lead to lower infant mortality rates. But systemic racism in medicine still looms large.

“Once that pregnancy happens, the women are in the same system that has all those things that we haven’t yet fully accounted for — the systemic biases, the racism, the differences in treatments based on what type of insurance someone might have,” Dr. Madeline Sutton, an Atlanta-based OB-GYN who wasn’t involved with the study, told NBC News. 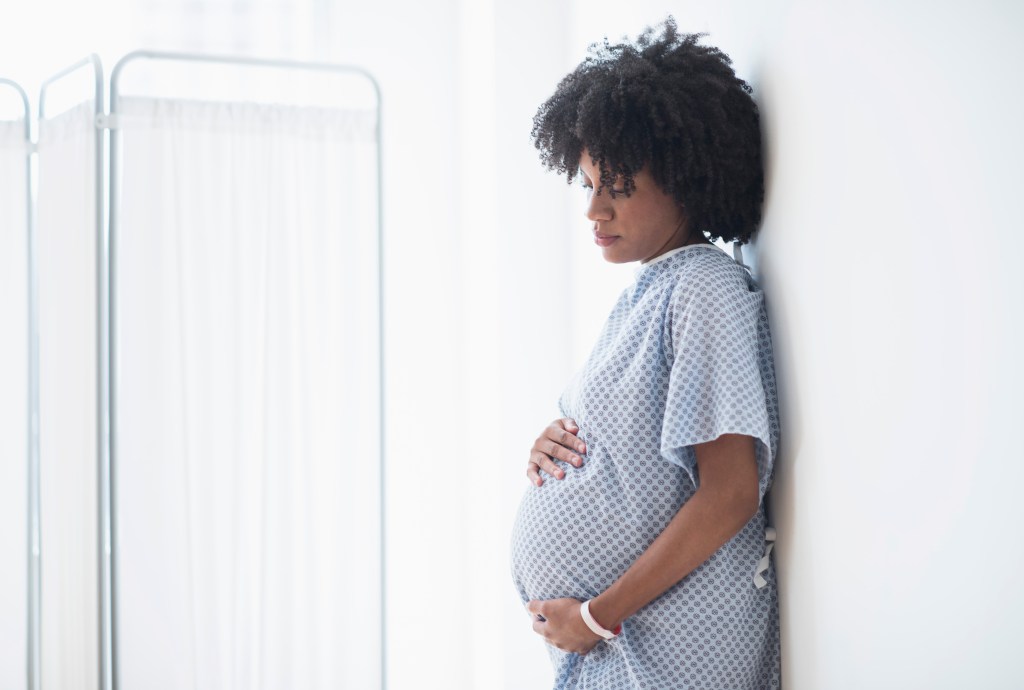 Lisonkova added that most infant deaths occur within the first 24 hours of birth “because something has gone wrong either with pregnancy or childbirth, or the baby was not developing well in utero.” Black women in the study generally conceived at older ages than white women, so the added age might have increased their likelihood of pre-term birth. 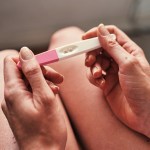 Other reproductive health conditions — including Polycystic Ovarian Syndrome (PCOS), which disproportionately impacts Black women — could be at play here, too.

“More research is needed to identify preventive measures for reducing risks among vulnerable women who use medically assisted reproduction,” Lisonkova and her team concluded.

According to the Society for Assisted Reproductive Technology (SART), more than 1 million babies were born using IVF technology in the United States between 1987 and 2015.

Regardless of how they conceive, Black mothers (and their babies) fare far worse during and after pregnancy. A 2020 report from the Kaiser Family Foundation (KFF) found that Black women are three times more likely to die from pregnancy-related complications than white women. This is especially alarming because most pregnancy-related deaths are considered preventable with modern medicine.

Another 2020 report from the Centers for Disease Control and Prevention (CDC) determined that babies born to Black mothers are twice as likely to die in the first month of their life compared to those born to white mothers.

Before you go, check out the bed rest essentials we swear by for keeping sane: