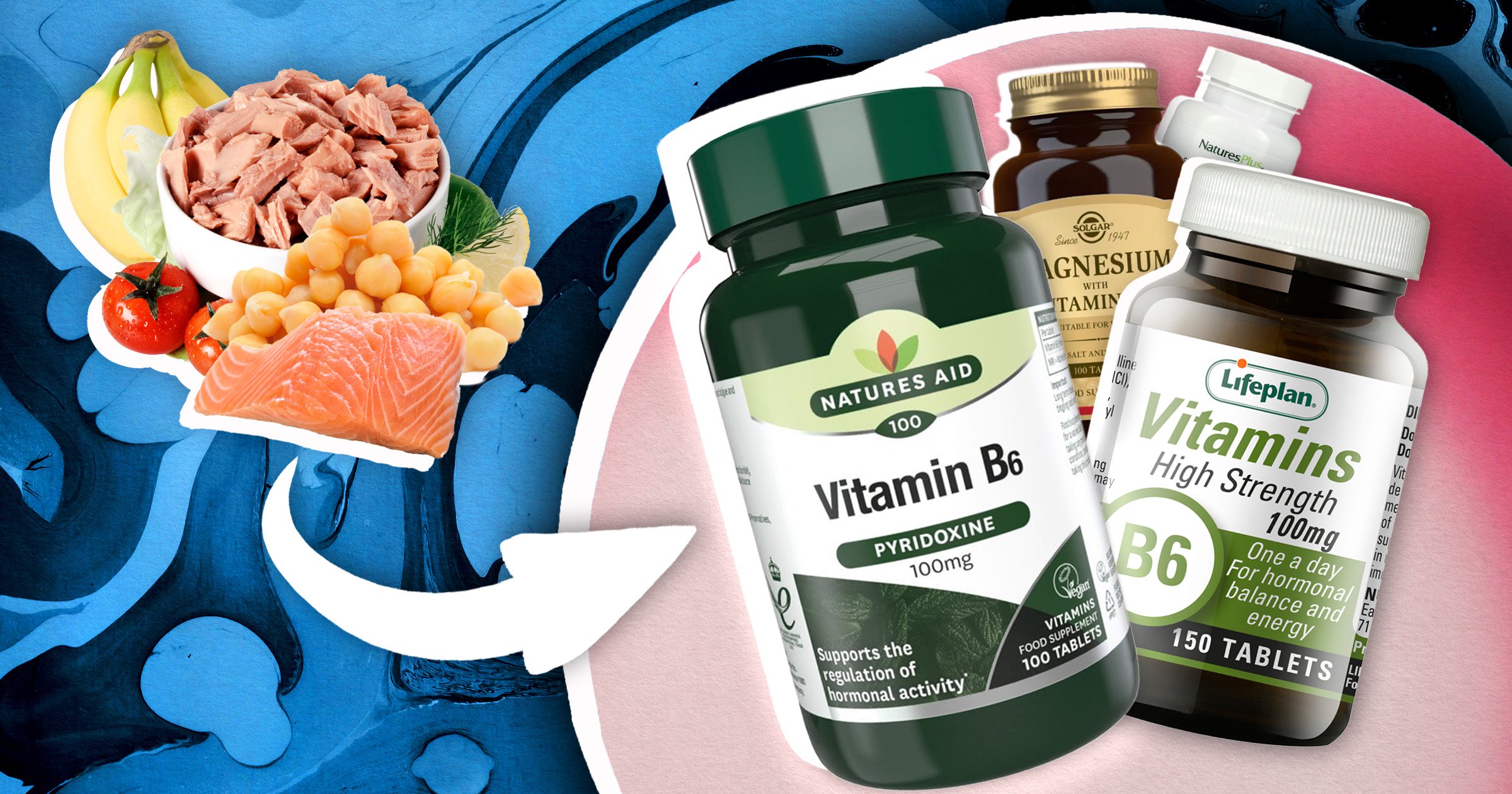 Research has indicated that taking high-dose vitamin B6 tablets could help alleviate some symptoms of poor mental health.

The study, published in the journal Human Psychopharmacology: Clinical and Experimental, found that the young adults who participated reported feeling less anxious and depressed after a month of taking a dose 50 times the recommended daily allowance.

While it’s still early days and there’s no doubt more to learn and study about these effects, this research offers insight into how the right dosage of multivitamins could boost our mental wellbeing.

That is absolutely not to say that we think vitamins will totally replace things like medication and talking therapies – both of which are treatment methods people have and continue to find extremely valuable.

In the study, over 300 participants were randomly assigned either a placebo tablet or Vitamin B6 or B12 supplements measuring in at 70mg.

Vitamin B12 didn’t appear to do much compared to the placebo, but the B6 results were more significant.

Dr David Field, who was the lead author of the study, said: ‘The functioning of the brain relies on a delicate balance between the excitatory neurons that carry information around and inhibitory ones, which prevent runaway activity.

‘Recent theories have connected mood disorders and some other neuropsychiatric conditions with a disturbance of this balance, often in the direction of raised levels of brain activity.

‘Vitamin B6 helps the body produce a specific chemical messenger that inhibits impulses in the brain, and our study links this calming effect with reduced anxiety among the participants.’

Vitamin B6 occurs naturally in a range of foods. It supports the nervous system and helps the body turn protein and carbohydrates into energy.

Dr Field, of the University of Reading, said: ‘Many foods, including tuna, chickpeas and many fruits and vegetables contain Vitamin B6. However, the high doses used in this trial suggest that supplements would be necessary to have a positive effect on mood.

‘It is important to acknowledge that this research is at an early stage and the effect of Vitamin B6 on anxiety in our study was quite small compared to what you would expect from medication.

‘However, nutrition-based interventions produce far fewer unpleasant side effects than drugs, and so in the future people might prefer them as an intervention.

‘To make this a realistic choice, further research is needed to identify other nutrition-based interventions that benefit mental wellbeing, allowing different dietary interventions to be combined in future to provide greater results.

‘One potential option would be to combine Vitamin B6 supplements with talking therapies such as Cognitive Behavioural Therapy to boost their effect.’

B6 can increase the body’s production of GABA (Gamma-Aminobutyric Acid), which is a chemical that blocks impulses between nerve cells in the brain.

Visual tests at the end of the trial confirmed that participants who had taken Vitamin B6 has raised levels of GABA, which supported the theory that the supplements were reducing anxiety.

Small but harmless changes in their visual performance were also detected, which was apparently consistent with controlled levels of brain activity.

It’s worth stressing that the NHS recommends people do not take more than 200mg of B6 a day.

This is because doing so can cause loss of feeling in your arms and legs – there are occasions on which this has become permanent in people who have taken very large doses for several months, so, in the strongest possible terms, do not go taking loads of it.