Opting for brain surgery to minimise the risk of another stroke, Maciek Wojcik endured a brain attack on the operating table – and this one was more harmful than the last. An MRI scan found a blood clot in one of the stents that had been inserted in his brain. The marine electrician, who lives in Ellon, Aberdeenshire, now requires round-the-clock care.

The dad-of-two can no longer walk unassisted, even with a stick, and can not feel or move his left arm.

Maciek’s wife, Iwona, 49, told the Daily Record: “When he woke up from the surgery and realised what was happening, he was absolutely devastated.

Iwona continued: “He was very stressed before the surgery. What was he supposed to do? It wasn’t a simple answer. 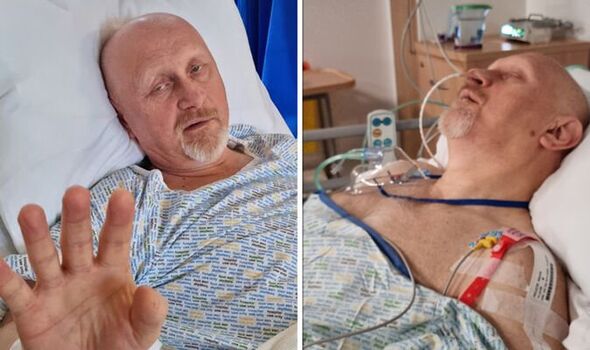 “They were hoping he would be fine after repeating the procedure but after 24 hours, he didn’t recover.

“At Woodend Hospital, he received up to half an hour of physio a day but for the other 23 hours, he was in his bed. He made very little progress.”

Prior to the life-altering strokes, Maciek was an avid walker and physical labourer. 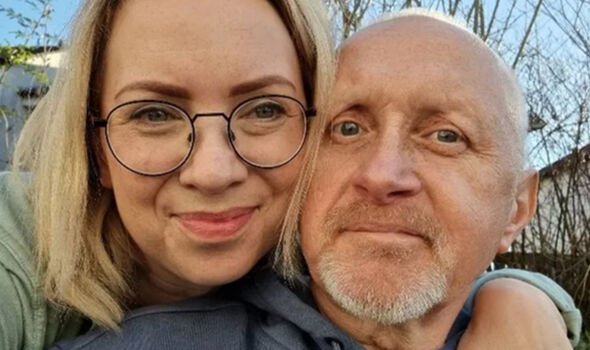 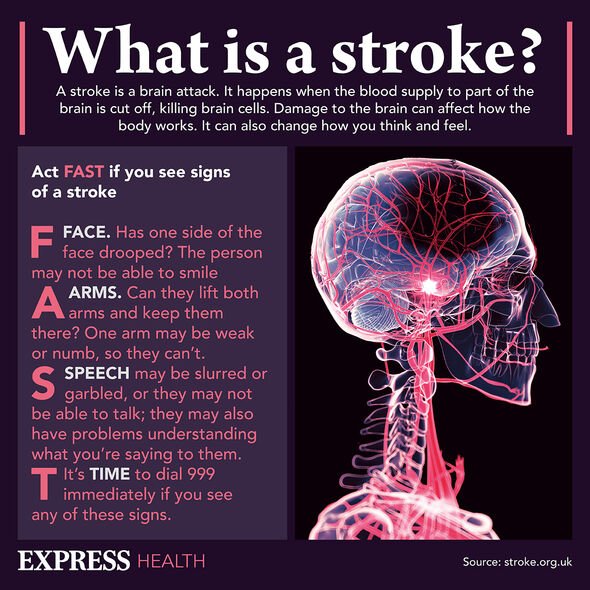 Maciek and Iwona would spend weekends taking leisurely walks together; now, however, Iwona has turned into his carer.

“It’s very depressing for us both,” said Iwona. “But Maciek is a fighter and he will never give up. He is determined to return to how things were.”

The couple are now raising funds so that Maciek can continue intensive physiotherapy and so that home adaptations can be purchased.

A brain aneurysm is a bulge in a weakened blood vessel wall, which most commonly occurs in the abdominal aorta and/or the brain.

A brain aneurysm, otherwise known as an intracranial aneurysm, “only causes noticeable symptoms if [it] bursts”, the NHS stated.

A burst aneurysm can cause extensive brain damage and symptoms, including:

The medical emergency requires a prompt call to 999 – and ask for an ambulance. 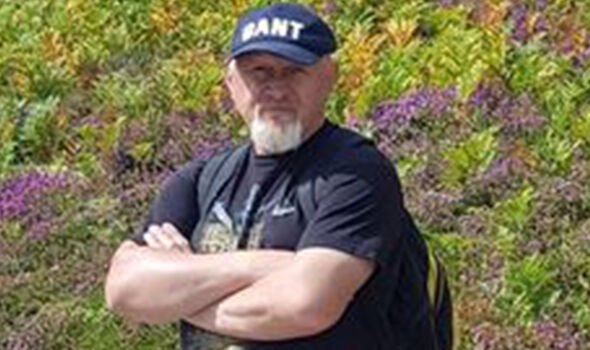 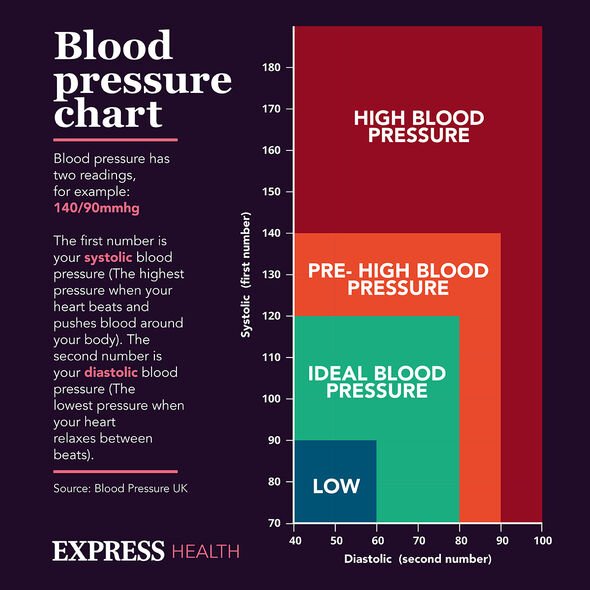 Factors that cause brain aneurysms to develop

Three risk factors have been identified, which are:

The life-threatening condition is more common in people over the age of 40, and tends to affect women more than men.

Ways to reduce the risk of developing an aneurysm

You will need to avoid smoking, stay away from a high-fat diet, do not have uncontrolled high blood pressure, and do not be overweight.