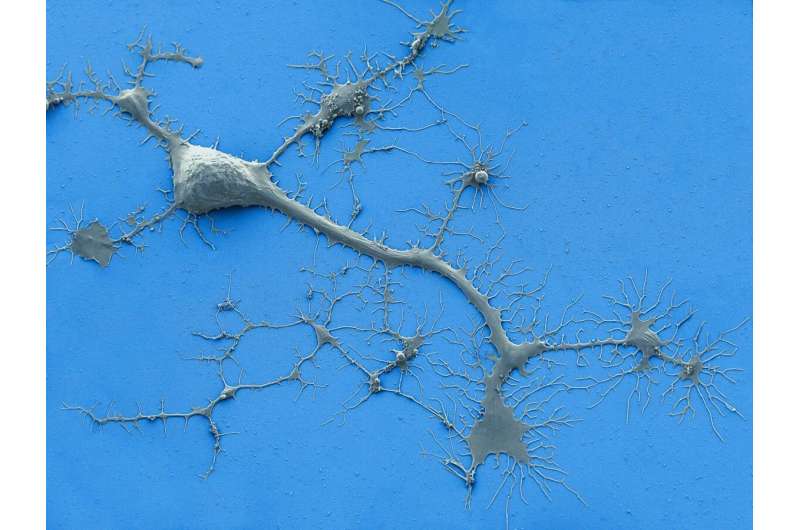 In recent years, researchers have made measurable progress, using animal models, to promote tissue regeneration in spinal cord injuries (SCI) through implanted neural stem cells or grafts. Other efforts have shown that intensive physical rehabilitation can improve function after SCI by promoting greater or new roles for undamaged or spared cells and neural circuits.

In a new paper, published August 22, 2022 in the journal JCI Insight, researchers at University of California San Diego School of Medicine address the question of whether rehabilitation can augment functional outcomes when combined with pro-regenerative therapies, such as stem cell grafting.

Rehabilitation therapy for some animals began one month after initial injury, a time point that approximates when most human patients are admitted to SCI rehabilitation centers. Rehabilitation consisted of daily activities that rewarded them with food pellets if they performed grasping skills.

The researchers found that rehabilitation enhanced regeneration of injured corticospinal axons at the lesion site in rats, and that a combination of rehabilitation and grafting produced significant recovery in forelimb grasping when both treatments occurred one month after injury.

“Indeed, we found a surprisingly potent benefit of intensive physical rehabilitation when administered as a daily regimen that substantially exceeds what humans are now provided after SCI.”

Senior author Mark H. Tuszynski, MD, Ph.D., professor of neurosciences and director of the Translational Neuroscience Institute at UC San Diego School of Medicine, and colleagues have long worked to address the complex challenges of repairing SCIs and restoring function.

In 2020, for example, they reported on the observed benefits of neural stem cell grafts in mice and in 2019, described 3D-printed implantable scaffolding that would promote nerve cell growth.

Spinal cord injuries remain a largely unresolved medical challenge. Nearly 18,000 people in the United States suffer SCIs each year, with another 294,000 persons living with an SCI, usually involving some degree of permanent paralysis or diminished physical function, such as bladder control or difficulty breathing.