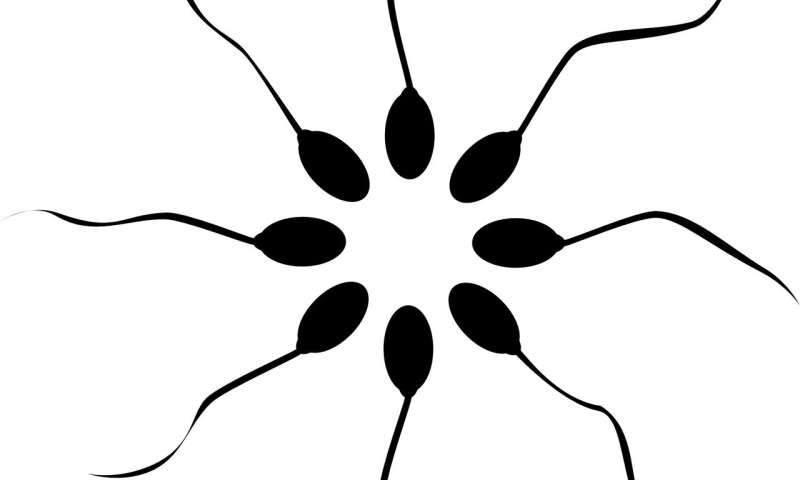 Some cases of recurrent pregnancy loss may be caused by sperm DNA damage in the male partner, rather than by a problem in affected women, according to research to be presented Sunday, March 24 at ENDO 2019, the Endocrine Society’s annual meeting in New Orleans, La.

Between 1 and 2 percent of couples have recurrent pregnancy loss (RPL), defined as the consecutive loss of three or more pregnancies before 20 weeks gestation. “Affected women undergo many tests to determine the cause, but many cases have no identified cause,” said lead researcher Channa Jayasena, M.D., Ph.D., of Imperial College London in London, U.K. Male partners of women with RPL do not routinely undergo assessment to see if they play a role. “However, we know that sperm play an important role in the formation of the placenta, which is critical for survival of an unborn baby,” Jayasena said.

The study was designed to assess whether male partners of women with RPL may have an increased risk of sperm DNA damage, which is known to impair fertility. The researchers compared 50 healthy men whose partners had not experienced miscarriages with 63 men whose partners were affected by RPL. They measured levels of sex hormones such as testosterone, the number and behavior of sperm using a microscope, and further molecular tests. They also measured the level of damage to sperm DNA, and level of a chemical entity called reactive oxygen species, which can damage cells such as sperm in the semen of men.