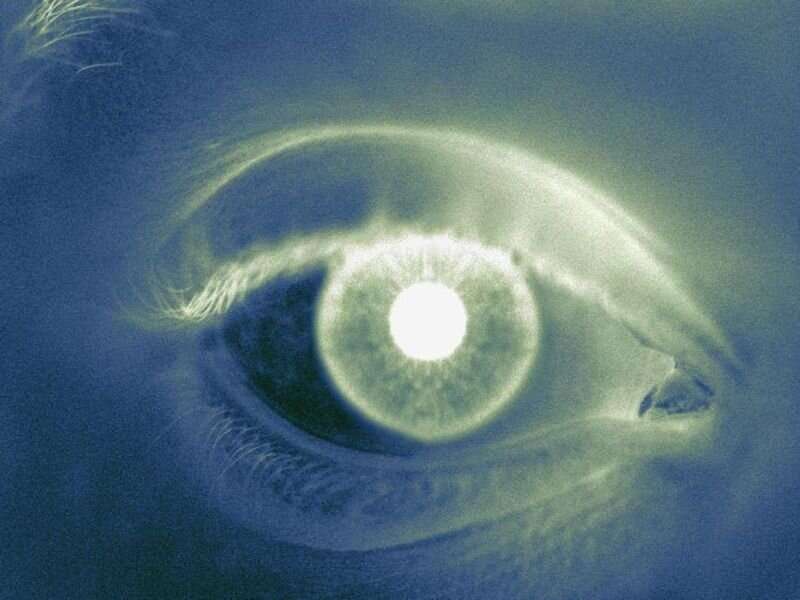 “To reduce the prevalence of advanced AMD in aging populations, public health campaigns and programs to support smoking abstention, smoking cessation, and reduced alcohol intake should incorporate the evidence that these activities can lead to blindness,” the authors write.