Sepsis has long been an urgent threat in hospitals, known as a ‘hidden killer’. Researchers recently conducted one of the most comprehensive studies of the disease, in which they found 11 million people around the world die from it per year.

What are the symptoms of sepsis?

One of the main problems health workers have with sepsis is that it’s difficult to diagnose.

Sepsis comes as the result of a bacterial or viral infection which prompts the immune system to go into overdrive.

Instead of just attacking the underlying infection, during sepsis the immune system also attacks the body, causing a range of general symptoms. 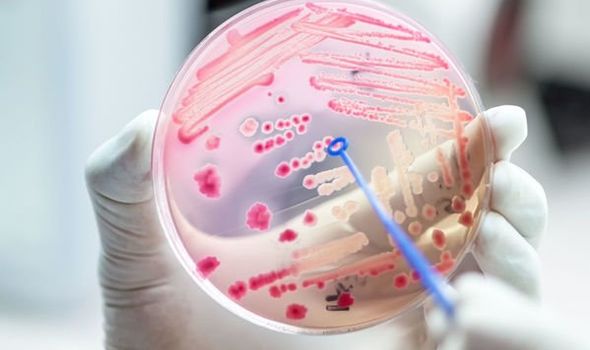 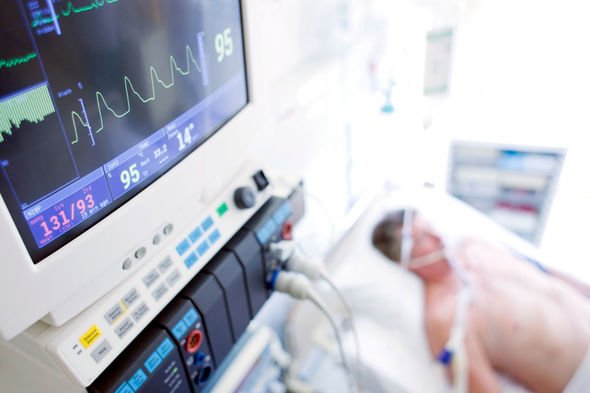 One trigger of the condition is septicaemia, when bacteria enters the bloodstream and causes blood poisoning.

According to the NHS, sepsis presents with the following symptoms in adults:

– A rash which does not fade when pressed on

In babies, parents may notice these additional symptoms:

– A weak, high-pitched cry that’s not like their normal cry

– Not responding as they usually would, no interest in feeding or other activities

– Sleepier than normal or difficult to wake 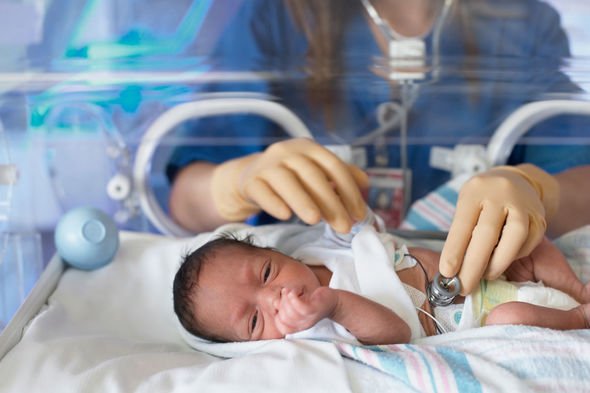 Sepsis symptoms vary between people, who may have all of the common symptoms or very few.

As it is not a virus, sepsis does not spread between people.

The reaction is always a medical emergency, as if left for too long, it can cause organ failure.

If caught early enough, treatment with antibiotics is often successful, but some people may require an extended hospital stay in an Intensive Care Unit or surgery. 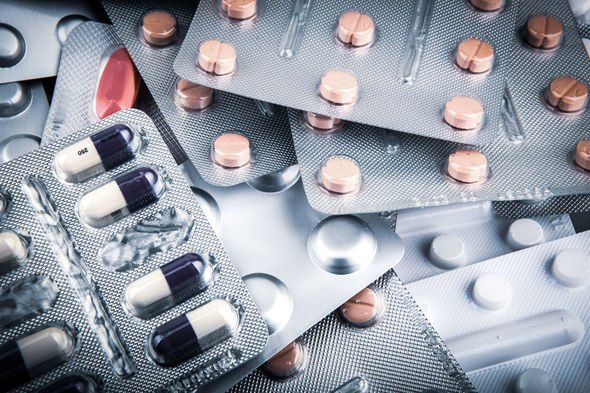 The latest study from the Institute of Health Metrics and Evaluation at the University of Washington in Seattle found babies and small children in poorer countries are at particular risk from sepsis.

More than half of all 50 million sepsis cases in 2017 occurred in children, with nearly 3 million dead, many under one-month-old.

Dr Mohsen Naghavi, a professor of health metrics sciences at the university and senior author of the study called for further measures to tackle the problem in newborns.

The professor said diligence in hygiene measures against infection, vaccines and a focus on antimicrobial resistance were vital in preventing deaths.

However, tackling sepsis may become more difficult as antibiotic resistance sets in, depriving doctors of their most valuable tool against the infection.

Dr Ron Daniels, chief executive of the Global Sepsis Alliance and the UK Sepsis Trust, warned the death toll would only rise researchers did not slow antibiotic resistance or identify new agents.

He said: “Whilst not all deaths from sepsis are preventable through earlier intervention, this reinforces the call to all UN member states to continue to implement national action plans on this prevalent and deadly condition.

“If we don’t urgently take steps to slow antibiotic resistance and develop new agents, then even with improved healthcare, this death toll may begin to rise.”