Almost 21,000 cases of Mpox, formerly known as monkeypox, have been reported in Europe as of November 22, 2022. Despite this high rate of infections, there has been a reduction in the incidence of Mpox since August 2022 due to increasing immunity levels in at-risk populations through targeted vaccination campaigns, naturally-acquired infections, and behavioral changes. 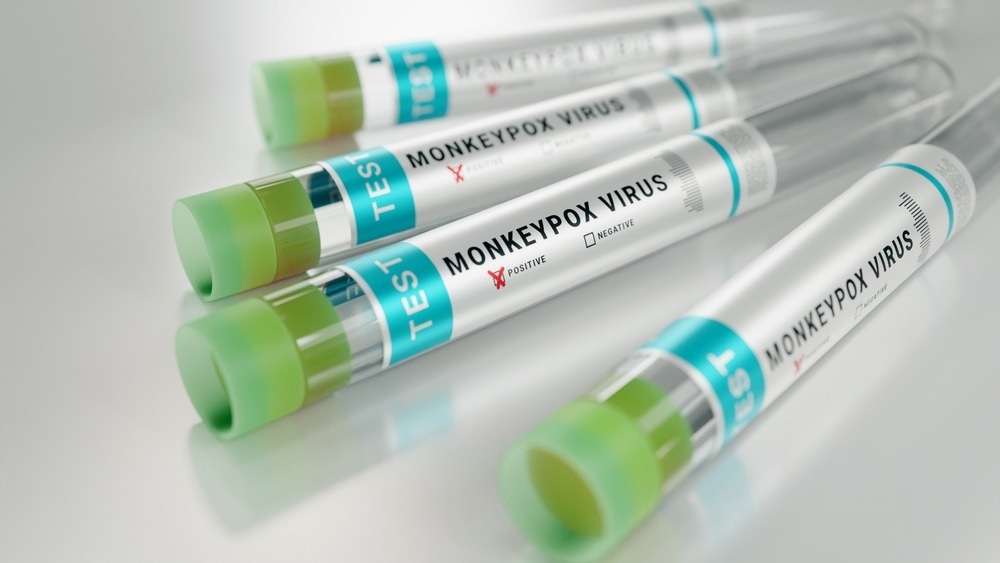 Due to a shortage of vaccines, many countries, including Belgium, introduced off-label vaccination regimens. As a result, Mpox vaccination was initially achieved with post-exposure preventive vaccination (PEPV) with the modified vaccinia Ankara (MVA-BN) in Belgium by the end of May 2022.

Primary preventive vaccination (PPV) with the administration of the first subcutaneous (SC) dose began at the primary Belgian sexually transmitted infection (STI) clinics at the end of July. However, the second dose was delayed and not administered within the recommended 28 days interval. Therefore, the vaccine was administered through the off-label intradermal (ID) route at one-fifth of the SC dose from September 2, 2022.

The vaccine supply was secured and given as two SC doses at a 28-day interval from the end of November. About 1,400 individuals received the first vaccine dose, 909 of whom received both doses by November 28, 2022.

Between July and August 2022, PPV vaccination was restricted to male and transgender sex workers, men who have sex with men (MSM) with at least one STI in the last year, laboratory personnel working with viral culture, and immunocompromised MSM. However, individuals who received the vaccine were not followed up.

A new study in Eurosurveillance aimed to analyze five Belgian patients with severe Mpox disease following PEPV or one- or two-dose off-label PPV.

The current study involves the collection of clinical, laboratory, behavioral, and demographic data from all participants.

The time from the first and second dose to the onset of symptoms was four to 35 days and one to two days, respectively. Additionally, the exposure was between two days before and 32 days post-vaccination.

Notably, symptoms in the participants who received a second dose ID were less severe than others.

The risk of infection and developing severe symptoms of Mpox remains, even after vaccination. Therefore, healthcare workers and those at high risk for Mpox infection must be made aware of the possibility of infection following vaccination and its potential symptoms. These findings indicate that a combination of vaccination with preventive measures is needed to provide better protection against Mpox infection.

The sample size of the study was small. A second limitation was that asymptomatic and mild cases might have gone undiagnosed.