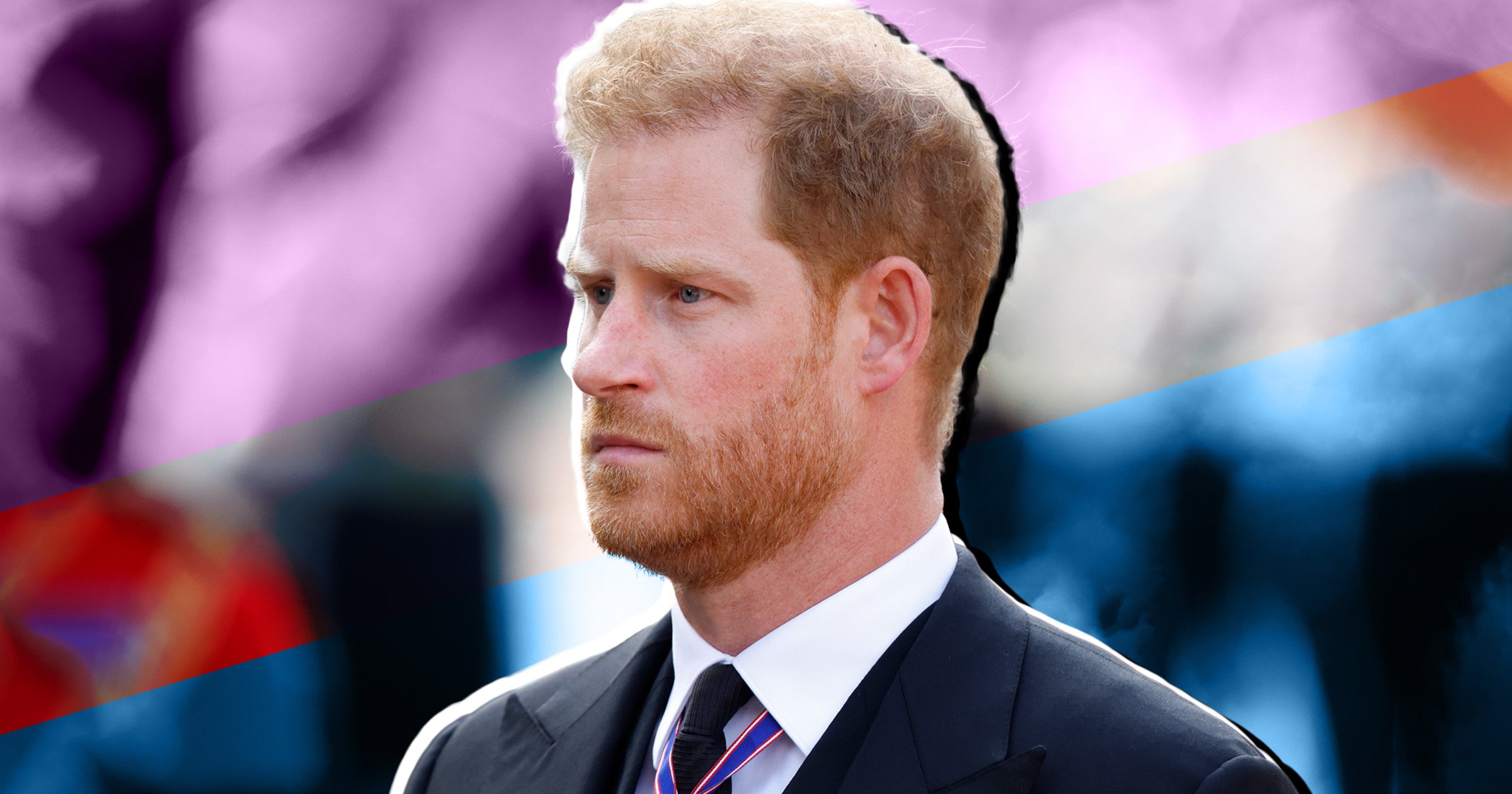 When speaking in an interview about the impact his mother’s death had on him as a child, Prince Harry used the term PTSI rather than PTSD.

By now we’ve all heard of post-traumatic stress disorder, the symptoms of which include flashbacks, nightmares and severe anxiety.

The causes can be wide-ranging, with anything an individual finds traumatic having the potential to spark these longer-lasting problems.

So how does post-traumatic stress injury (PTSI) factor into this?

He explains: ‘The official diagnosis is PTSD but many feel that this adds to the stigma, and that may mean people avoid seeking help.’

To view this video please enable JavaScript, and consider upgrading to a webbrowser thatsupports HTML5video

It’s the ‘disorder’ part that some take issue with, because it has more permanent connotations.

Noel says that there have been a number of alternative name suggestions for the condition, but PTSI is popular.

He adds: ‘Folks argue the idea of an injury seems more palatable than a disorder.

‘Also, an injury has more of a connotation of something that can be treated.’

It makes a lot of sense, especially given the fact that post-traumatic stress isn’t something you’re born with – it’s something that happens to you, and something that can improve with treatment.

As the Duke said in the Good Morning America interview: ‘For me, it was very much post-traumatic stress injury (PTSI) – more of an injury than a disorder.

‘I have tried to reframe it as an injury, because you can actually heal from it.’

Ultimately, Noel says the stigma around the long-term mental impact of trauma needs to go.

‘The key point,’ he says, ‘is to encourage wide understanding of the distress caused by traumatic functioning and to encourage uptake of the very good psychological support available for this.’