A new study has found that throughout metropolitan areas in the United States, Black people are more likely to die in an encounter with the police than white people. 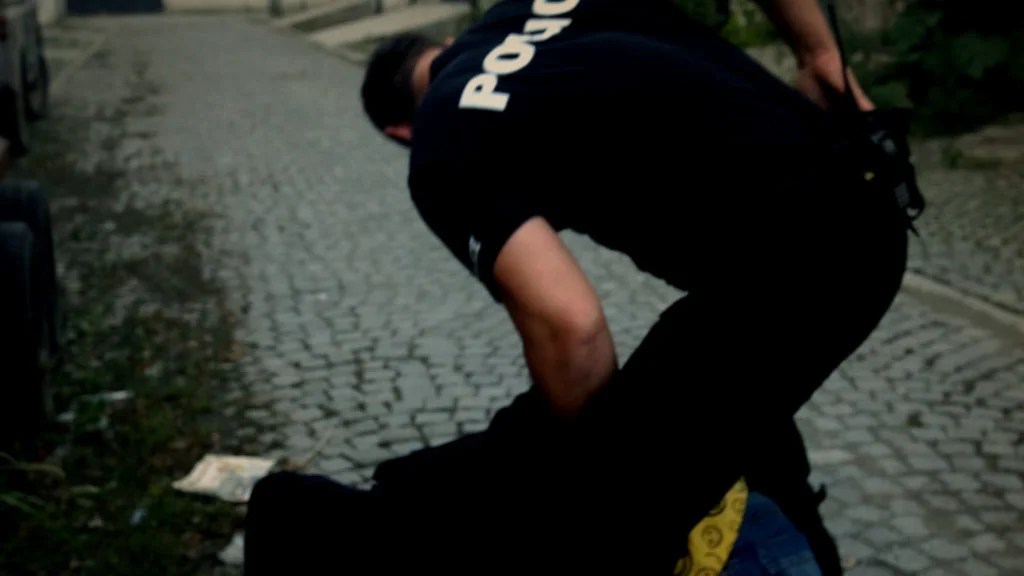 In the United States, there is a long history of police brutality, most of which has been aimed at Black people.

The recent killings of George Floyd, Breonna Taylor, and Ahmaud Marquez Arbery — to name but a few Black victims of racialized police brutality in 2020 — have spurred demands for justice and change throughout the country.

An increasing number of studies analyzing police data are providing evidence for the need to scrutinize and address violence and bias in the U.S. police force.

Most recently, an analysis from Harvard T.H. Chan School of Public Health, in Boston, MA, shows that throughout urban areas in the U.S., Black people are significantly more likely than white people to be killed in encounters with the police.

The researchers behind this analysis — Gabriel Schwartz and Jaquelyn Jahn, both Ph.D. candidates — have published their findings in PLOS One.

The researchers analyzed data from 5,494 cases of police-related fatalities that occurred between 2013 and 2017 in the U.S. They accessed these data through Fatal Encounters, an independent database endorsed by the U.S. Bureau of Justice Statistics.

Schwartz and Jahn estimated the rates of fatalities involving police encounters in every metropolitan statistical area in the country. These are urban areas with at least 50,000 inhabitants each.

The researchers’ final analysis excluded 1,670 cases filed as suicides or accidents, “including drug overdoses and other medical emergencies, drowning, or falling from a height,” and deaths caused by vehicle collisions.

Moreover, the part of the analysis that focused on racial and ethnic disparities excluded 547 cases that lacked information about race and ethnicity.

The investigators did not estimate fatality rates for Native Americans, people from the Middle East, or Asian or Pacific Islanders, as the Fatal Encounters database registered a low total number of deaths for people in these demographics.

According to the final analysis, there were significant variations among police-related fatalities across metropolitan statistical areas.

In general, there were more deaths from encounters with police in the West and South of the U.S. than in the northern Midwest and Northeast regions.

Another clear disparity related to race. The researchers estimated that on average, Black people were 3.23 times more likely to die at the hands of the police than white people — and this trend held true throughout every metropolitan statistical area.

The estimates varied from area to area, but Black people consistently had a higher risk of death during a police encounter than their white peers throughout the country.

In the Atlanta-Sandy Springs-Roswell area, for example, the rate of fatalities among Black people was 1.81 times higher than that among white people, while in the Chicago-Naperville-Elgin area, the rate was 6.51 times higher.

The researchers acknowledge that their study faced some limitations, namely that the Fatal Encounters database, while comprehensive, likely does not account for all fatalities, as some go unreported.

Also, more recent data were not available, as they were still undergoing a fact-checking process.

The authors also note the possibility of racial and ethnic misclassifications and erroneously classified causes of death in the reports.

Finally, they point out that the Fatal Encounters database does not detail the circumstances in which each death occurred; it remains unclear whether death may have been avoided through police noninvolvement.

While the researchers’ paper is descriptive and does not speculate about the causes of the disparities, the authors do emphasize the need to address the trends.

“People’s risk of fatal police violence varies hugely from one metro area to another,” they observe, noting that “Some metro [area]s have death rates nine times those of other cities, which points to how preventable these deaths are and why so many people are protesting police violence across the country.”

Specifically, they point out that:

“Nationally, Black people are at much higher risk of being killed by the police, but in some places, the difference is truly enormous: Black Chicagoans are more than 650% more likely to be killed than white Chicagoans.”