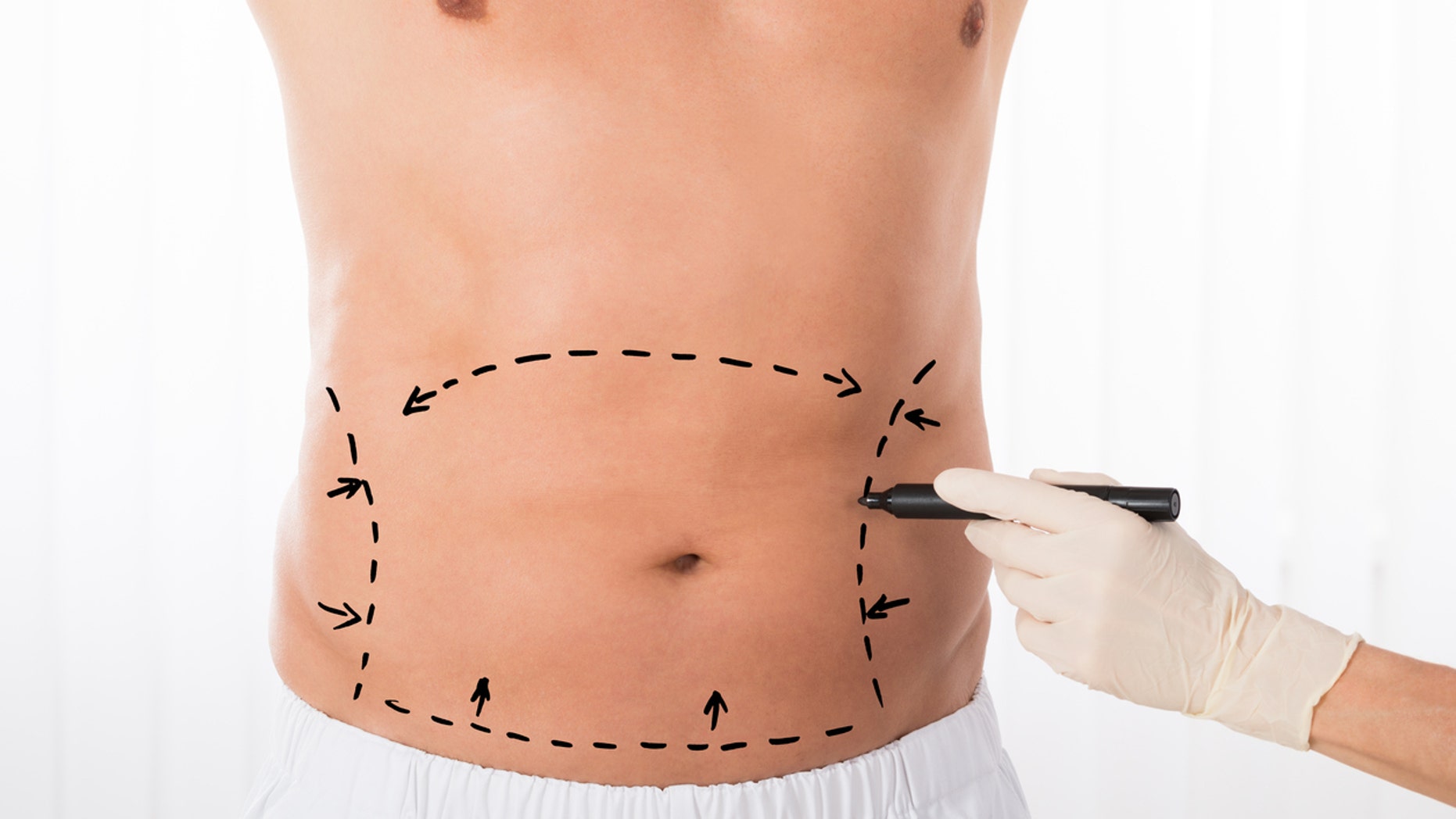 The American Society of Plastic Surgeons (ASPS) found that total cosmetic procedures in 2018 increased by 2 percent from 2017, according to their Annual Procedural Statistics, published Monday.
(iStock)

There were more than 17.7 million surgical and minimally-invasive cosmetic procedures in 2018 — more than a quarter million more than the year before, according to statistics released Monday.

The American Society of Plastic Surgeons (ASPS) found that total cosmetic procedures in 2018 increased by 2 percent from 2017, according to their Annual Procedural Statistics.

There were a total of 1.8 million surgical procedures in 2018, primarily focused on the body as opposed to the face. The top five surgical procedures were: breast augmentation, liposuction, nose reshaping, eyelid surgery and tummy tucks, ASPS found.

Though the top two facial procedures, nose reshaping (or rhinoplasty) and eyelid surgery, both decreased by 2 and 1 percent, respectively, from 2017 to 2018, tummy tucks stayed about the same. Meanwhile, breast augmentations increased by 4 percent and liposuction increased by 5 percent.

“Liposuction continues to be the gold standard in body contouring because of its versatility, efficiency and effectiveness,” ASPS president Alan Matarasso, a New York City-based plastic surgeon, said in a statement.

“With liposuction, one treatment may be all you need to reshape problem areas. A plastic surgeon can treat more areas — and larger areas — in one procedure. Liposuction also provides a more consistent and predictable result than non-invasive treatments, but new non-surgical fat reduction machinery continues to evolve and play a role in reshaping areas of the body,” he added.

There was also an increase in body-sculpting procedures such as buttock augmentations and thigh lifts, ASPS found.

Among the 15.9 million minimally-invasive procedures of 2018, the top five were: botulinum toxin type A (an injectable that includes types such as Botox), soft tissue fillers, chemical peel, laser hair removal and microdermabrasion, according to the organization.

There were 7.4 million botulinum toxin type A procedures, an increase of 3 percent from 2017.

The increase in cosmetic procedures overall could be because of reduced stigma, Matarasso told USA Today. It also helps that there are more minimally-invasive procedures that can go along with surgical procedures.

“Board-certified plastic surgeons are on the cutting edge of developing emerging technology and creating the newest advancements in both surgical and non-surgical techniques,” Matarasso said.

“Our board-certified plastic surgeons take into account each patient's specific objective and anatomy to come up with the best course of action to achieve the natural look they want,” he added.

ASPS also found that non-cosmetic reconstructive procedures, such as scar revision, non-facial laceration repair and tumor removal (including skin cancer) also increased by 1 percent from 2017 to 2018.