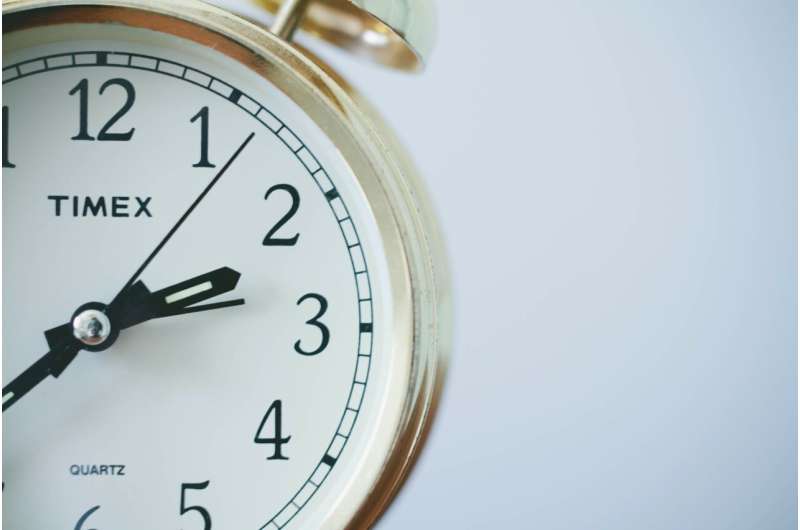 The U.S. is seriously considering making daylight saving time permanent, a move that would likely be popular. But history suggests that opinion might not last.

About three-quarters of Americans recently said they would prefer not switching back and forth between between standard and daylight saving time, a poll conducted in October 2021 from The Associated Press-NORC Center for Public Affairs Research found. Experts have lamented that changing the clocks has wide-ranging negative consequences, from sleep disruptions to a temporary uptick in traffic accidents.

Eighteen states have already moved to adopt DST year-round but cannot do so without congressional approval, Rep. Vern Buchanan of Florida said Tuesday.

And now the U.S. Senate has moved to do away with the bi-annual clock change.

But 48 years ago, the U.S. tried the same thing—and public opinion of the change quickly deteriorated, leading lawmakers to rapidly reverse course. The U.S. is set up for a similar rude awakening if it makes daylight saving time permanent, according to David Prerau, an expert and author on DST.

Amid a U.S. energy crisis in 1973, President Nixon swiftly signed a bill which put the U.S. on daylight saving time for two years, Prerau said. The law went into effect on Jan. 6, 1974.

“When it was passed, most people thought it sounded pretty good,” he said.

The public liked the idea of avoiding the confusion and frustration of changing the clocks by an hour twice a year. But soon Americans realized what permanent daylight saving time meant: Sunrises at 8 a.m. or later in the middle of winter. In some areas, sunrises could be as late as 9:30 a.m., said Prerau.

Public approval for the law dropped severely and rapidly: from 79% in December 1973 to 42% in February 1974, the Times reported.

By October 1974, Congress reversed course and put the country back on standard time for four months of the year.

The change to year-round daylight saving time “caused great inconvenience and in some cases hazard,” said Sen. Bob Dole in 1974 as he spoke in favor of undoing the change. Another senator expressed concerns about schoolchildren and citizens being hurt or killed in accidents during the morning.

“People didn’t like waking up in the mornings in the dark, or sending their children to school in dark,” Prerau said.

Russia also experimented with extending DST in 2011, and reversed course by 2014. According to BBC reporting, the time change created stress and health issues, particularly for northern Russian residents where mornings would remain dark for long periods of time during winter. Russian parliament members cited medical reports of increased morning accidents during the extension.

The failed attempts to extend daylight saving time are part of the reason Prerau supports the current system.

“This is a situation where we’ve actually tried (making daylight saving time permanent) and it hasn’t worked,” he said. “So I think we have to be a little more careful about whether that’s the right thing to do or not.”

But in the decades since the failed experiment in 1973-74, public opinion has again shifted. And many experts say the current system is broken.

A 2020 study published in the peer-reviewed journal Current Biology determined the risk of fatal traffic accidents actually increased by 6% in the U.S. during the spring transition to daylight saving time. And evidence from years of scientific research has also suggested many health consequences of sleep loss have been associated with the switch to daylight saving time.

Sen. Marco Rubio, R-Florida—who sponsored the bill—said DST began in 1918 “as a practice that was supposed to save energy, and since then we’ve adjusted it.” Initially running for six months, DST now lasts eight months, “clearly showing you where people’s preference (is),” he said.